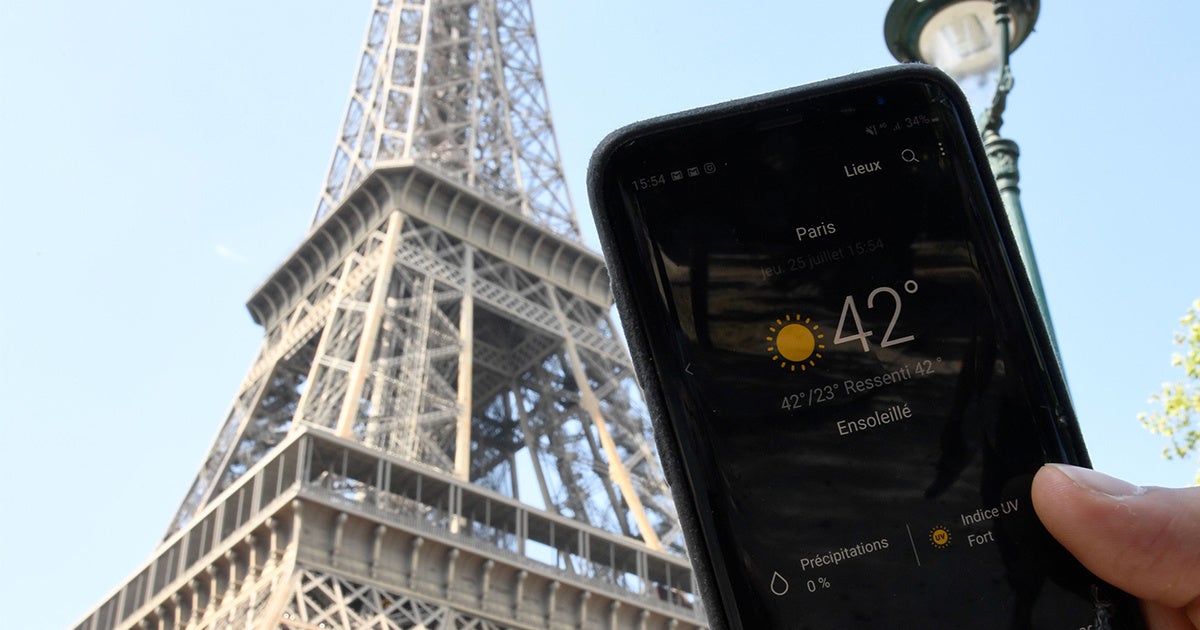 A person standing next to the Eiffel Tower in Paris holds a smartphone indicating a temperature of 42 degrees Celsius on July 25. BERTRAND GUAY / AFP / Getty Images

July 2019 was the warmest month globally ever recorded, according to data released on Monday by the European Union’s climate change agency.

“While July is usually the warmest month of the year for the globe, according to our data it also was the warmest month recorded globally, by a very small margin,” Jean-Noel Thepaut, head of the Copernicus Climate Change Service, said in a statement.

“With continued greenhouse gas emissions and the resulting impact on global temperatures, records will continue to be broken in the future.”

July 2019 was slightly warmer, by 0.04 degrees Celsius (0.072 Fahrenheit), than the previous record, which was set three years ago. 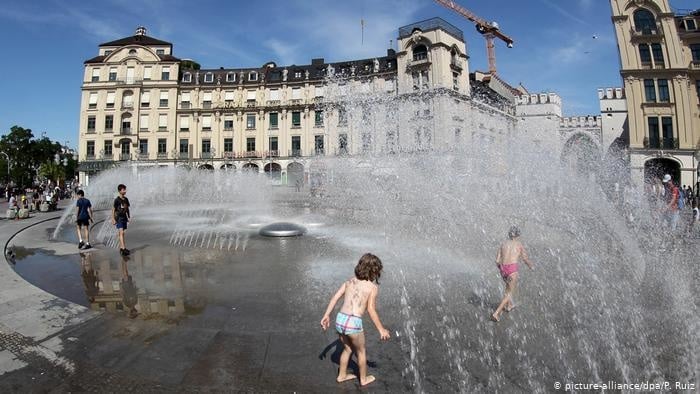 Robert Vautard of the Institut Pierre-Simon Laplace, a research institute that looks into climate science, said the heat wave “was so extreme over continental Western Europe that the observed magnitudes would have been extremely unlikely without climate change.”

At the beginning of last month the EU’s agency announced it had been the hottest June ever recorded.

The European Union’s satellite-based observation network said on their website: “The latest data show that this year continues to bring record-breaking temperatures. Every month in 2019 has ranked among the four warmest for the month in question, and June was the warmest June ever recorded. It is now confirmed that July was also an exceptional month.”