This Is Almost Certainly the Hottest Decade on Record, UN Weather Agency Says 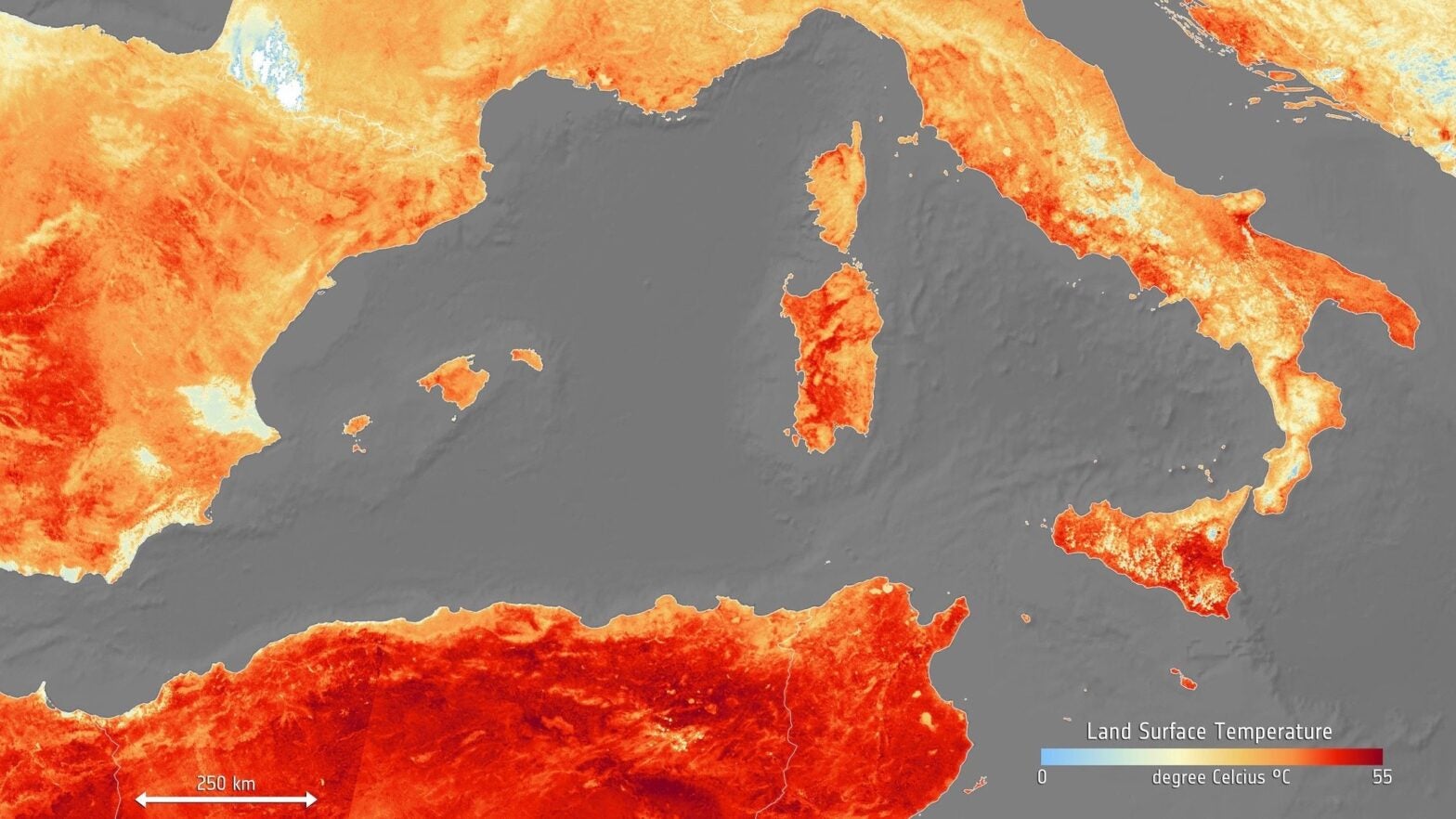 We are almost certainly living through the hottest decade on record, according to a provisional report from the UN’s World Meteorological Organization (WMO).

The WMO’s Provisional Statement on the State of the Global Climate in 2019 was released Tuesday on the second day of the COP25 UN climate change conference in Madrid. The report found that the mean temperatures for January through October 2019 were around 1.1 degrees Celsius above pre-industrial levels, and that 2019 would likely be the second or third warmest year on record, meaning the past five years “are now almost certain” to be the five warmest years on the books.

2019 concludes a decade of exceptional global heat, retreating ice and record sea levels. Average temps for 10-year (2010-2019) period set to be highest on record. 2019 is on course to be 2nd or 3rd warmest year on record. #StateofClimate #COP25 #ClimateAction pic.twitter.com/zeFW3ZnyMu

“It’s shocking how much climate change in 2019 has already led to lives lost, poor health, food insecurity and displaced populations,” Dr. Joanna House of the University of Bristol told BBC News, in response to the report’s release. “Even as a climate scientist who knows the evidence and the projections, I find this deeply upsetting. What is more shocking is how long very little has been done about this. We have the information, the solutions, what we need now is urgent action.”

Since the 1980s, every decade has been warmer than the one before, but just reciting average temperature increases doesn’t give a true sense of the impact of global warming, University of Manchester atmospheric physics professor Grant Allen told The Guardian.

“This [temperature rise] does not simply mean slightly warmer summers, it means an increased frequency of extreme weather globally – droughts, heatwaves, flooding and changing patterns in the frequency and intensity of tropical cyclones,” Allen said. “These impacts are real and happening now and place huge pressures on communities and countries – put simply, these impacts make for a more unstable world, and are already having profound impacts on our ecosystems and biodiversity.”

The report did not limit itself to temperature measurements either. Here are some other notable signs of the climate crisis in 2019:

The report also listed some impacts from 2018. That year, a record 220 million people over 65 were exposed to heat waves, which are especially dangerous for the elderly. More than 820 million people also suffered from hunger that year. Global hunger had been in decline, but is rising again partly because of extreme weather events and fluctuating temperatures.

Attendees at the COP25 climate conference hoped the release of the report would reinforce the urgency of taking action.

“Now we know that global temperatures are rising to record levels and without action we can expect more climate suffering. It’s vital we phase out fossil fuels as fast as possible,” Dr. Kat Kramer from Christian Aid told BBC News. “The good news is this is a timely wake-up call at the start of the COP25 climate summit in Madrid. Delegates have no excuse to block progress or drag their feet when the science is showing how urgently action is needed.”