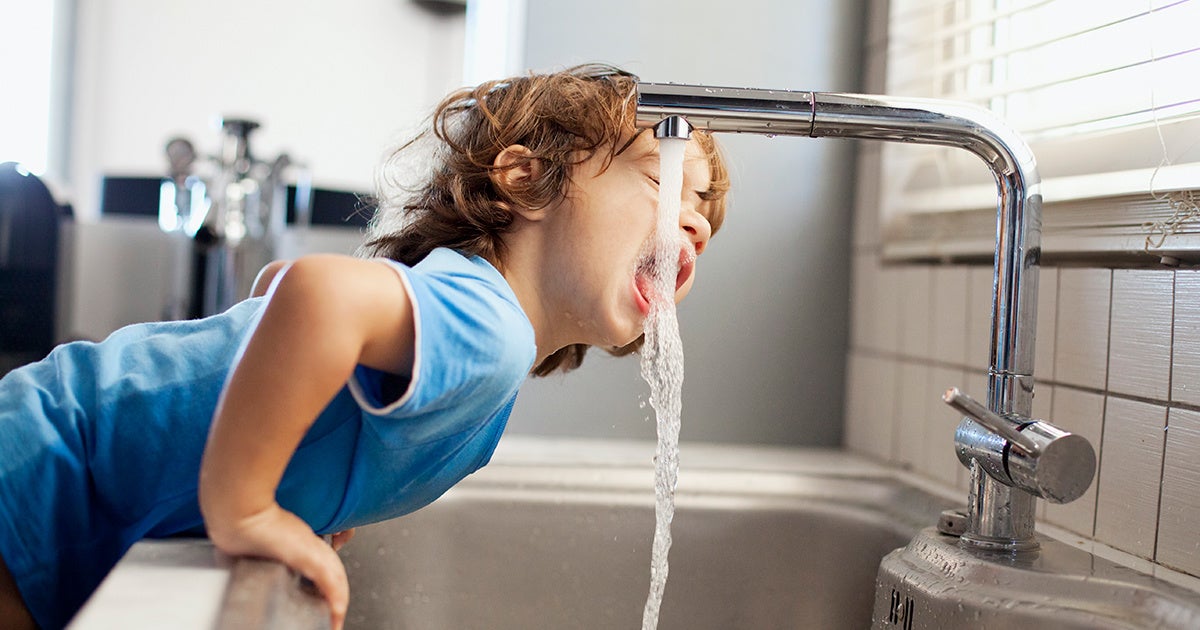 Seasonal spikes of atrazine–a weed killer that can disrupt hormones and harm developing fetuses–contaminate drinking water in corn-growing areas of the Midwest and beyond, according to an analysis of federal records by the Environmental Working Group (EWG).

U.S. Environmental Protection Agency (EPA) data show that in some Corn Belt communities, atrazine levels can spike three to seven times above the legal limit in late spring and early summer. But by avoiding water testing during peak periods, some water utilities stay in compliance with drinking water regulations—and don’t have to tell customers they were exposed to a hazardous chemical in their tap water.

“Our investigation found that nearly 30 million Americans have atrazine in their tap water,” said Olga Naidenko, Ph.D., EWG senior science advisor for children’s environmental health. “But many may never know, because outdated federal policies allow utilities to test for atrazine before or after the spike.”

EWG’s investigation is the most comprehensive analysis to date of national data on the pervasive contamination of drinking water by this chemical. EWG found that last year, utilities in Illinois, Kansas, Kentucky and Ohio had atrazine spikes much higher than the federal legal limit of three parts per billion, or ppb. The two highest spikes were reported in Evansville, Ill., at 22 ppb, and Piqua, Ohio, at 16 ppb.

But the Safe Drinking Water Act, last updated in 1996, only requires the reporting of annual averages of testing for the chemical. That means the utilities don’t have to tell the EPA or their customers they exceeded the legal limit for multiple days or weeks during the growing season.

Atrazine is the second-most heavily used herbicide in the U.S., with more than 70 million pounds sprayed in 2016. It is used mostly to control weeds in cornfields, but it is also applied to sorghum, sugarcane and other crops.

Studies show that atrazine and similar chemicals harm the reproductive system and disrupt the nerve and hormone systems, affecting the brain, behavior and hormones such as estrogen, testosterone and dopamine. Even short-term exposure to elevated levels of atrazine can pose health risks to expectant mothers and their babies, including an increase in the risk of preterm delivery and lower birth weight.

The European Union banned atrazine in 2003 because of its potential to contaminate drinking water sources. In 2016, California state scientists listed atrazine, simazine and related chemicals as substances “known to cause reproductive toxicity.” According to EWG’s Tap Water Database, which aggregates testing data from utilities nationwide, in 2015, atrazine was found in water systems serving nearly 30 million Americans in 27 states.

The EPA is currently reviewing its atrazine standard of 3 ppb. For adequate protection of developing fetuses, EWG advocates that the atrazine limit in drinking water be set at 0.1 ppb, 30 times lower than the current standard. EWG’s recommendation is based on the most current epidemiological data.

EWG’s analysis of atrazine in drinking water comes at a time when water utilities across the U.S. are facing increasing scrutiny due to the discovery of widespread contamination from highly toxic chemicals, such as per- and polyfluoroalkyl substances (PFAS), and pollutants from agricultural runoff, such as nitrate.

“The EPA must do more to protect Americans with policies that should reflect the latest independent science,” said EWG’s Naidenko. “Federal and state agencies and water utilities must ensure that tap water served across America does not have toxic chemicals such as atrazine.”

Atrazine and similar herbicides can be removed from tap water by carbon filters, including inexpensive countertop pitchers and faucet-mount filters. EPA’s data also show that these chemicals are devastating for wildlife and plants, which can’t filter their water.

EWG submitted comments to the EPA today urging the agency to consider epidemiological studies when assessing the risk to human health posed by atrazine and related pesticides and to establish policies and regulations to reduce atrazine spikes in drinking water.