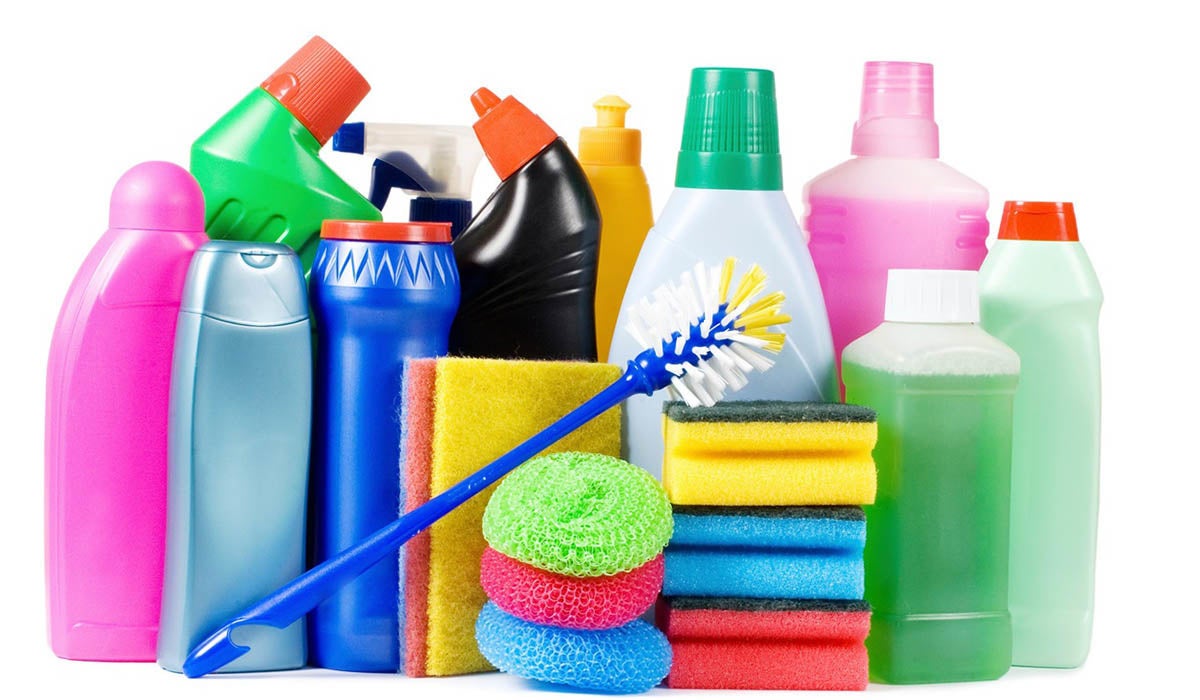 What keeps you up at night? Sick kids, restless pets, the latest tragedy on the evening news, politics, wars, earthquakes, hurricanes, fires, money troubles, job stress, and family health and wellbeing? There is no shortage of concerns that make us all toss and turn.

But what keeps the chemical industry up at night? A couple of decades ago a senior Shell executive was asked this very question. The answer? Endocrine disruption.

If you can even pronounce “endocrine disruption,” you’re doing well. What is it? Why should we care? And why is it keeping chemical bigshots up at night?

The endocrine system is the system of glands, hormones and hormone targets that is responsible for almost everything our bodies do. Hormones are chemical messengers that control blood sugar, infant and child development, sexual function, growth, energy production and much more. Without them, we would not be ourselves. Hormones are particularly impressive because tiny amounts of them, so small they’re difficult even to comprehend, have profound effects on our health and well-being.

In the last 30 years, we’ve learned that synthetic chemicals, widely used in industry and agriculture, can disrupt the way that this finely tuned system works. We call these chemicals—including compounds made from lead, mercury and arsenic, DDT, BPA and phthalates—endocrine disrupting chemicals (EDCs).

These chemicals are known to cause obesity, diabetes, heart disease, reduced fertility, premature birth, reduced sperm quality and cancer. Exposures before birth, during childhood and during the teenage years are especially important because of the rapid growth and development that occurs during those periods. Now new research indicates that some EDCs cause problems that are passed along for generations.

A study released last month by Healthy Babies Bright Futures highlights the pervasiveness of one of these endocrine-disrupting chemicals, arsenic. The study found that levels of arsenic in infant rice cereal are six times higher than in infant cereals made from other ingredients.

Everyone who has spent time reading mysteries knows that arsenic can kill. But how many of us know that it also causes cancer, damages developing brains in babies and children—reducing IQ test scores—and disrupts important hormones in our bodies, making diabetes more likely?

According to recent research by Abt Associates, children’s exposures to arsenic in infant rice cereal and other rice-based foods accounts for an estimated loss of up to 9.2 million IQ points among U.S. children ages 0-6. This damage costs the country an estimated $12-18 billion annually in lost wages. To date, the FDA has not taken action, and with this administration, it will let this travesty continue.

But let’s go back to that Shell executive. What exactly is he worried about during his sleepless nights? We can only guess. But one thing that probably runs through his mind is that almost none of us escapes exposure to EDCs. BPA is so ubiquitous that government studies found it in over 90 percent of the people studied. That represents a potentially huge liability for the companies that make BPA.

How did this happen? This has everything to do with the way that we regulate chemicals. For the last century or so, the foundation of chemical regulation has been that small exposures are not a problem—just a little won’t hurt you or “the dose makes the poison.” Endocrine disruption turns that concept on its head, because hormones are active in such small amounts. Counter-intuitively, some endocrine disruptors are more potent in tiny amounts than in larger amounts. In 2012, a lead author of a major study on EDCs stated that “fundamental changes in chemical testing and safety determination are needed to protect human health.”

Weak regulations also mean we really have no idea how many chemicals are endocrine disruptors. The U.S. Environmental Protection Agency (EPA) says there are about 85,000 chemicals used by industry, and most of them have never been tested to find out whether they can disrupt our hormones or not. There is decent evidence that over 1,400 hormone-disrupting chemicals are endocrine disruptors.

About 25 years ago, Congress passed a law stating that the EPA should begin testing for endocrine disruption in a subset of those 85,000 chemicals. It hasn’t happened, and in today’s political climate it’s not likely to happen. Fortunately, there are some easy ways to reduce your exposure to EDCs:

It’s time companies like Monsanto, Dow-DuPont and ExxonMobil take responsibility for gambling with your family’s health and the health of future generations and stop making these silent killer chemicals. We deserve nothing less.

Caroline Cox is the senior scientist at the Center for Environmental Health.