‘Exciting and Perilous’: Hope For the Future of Science Journalism 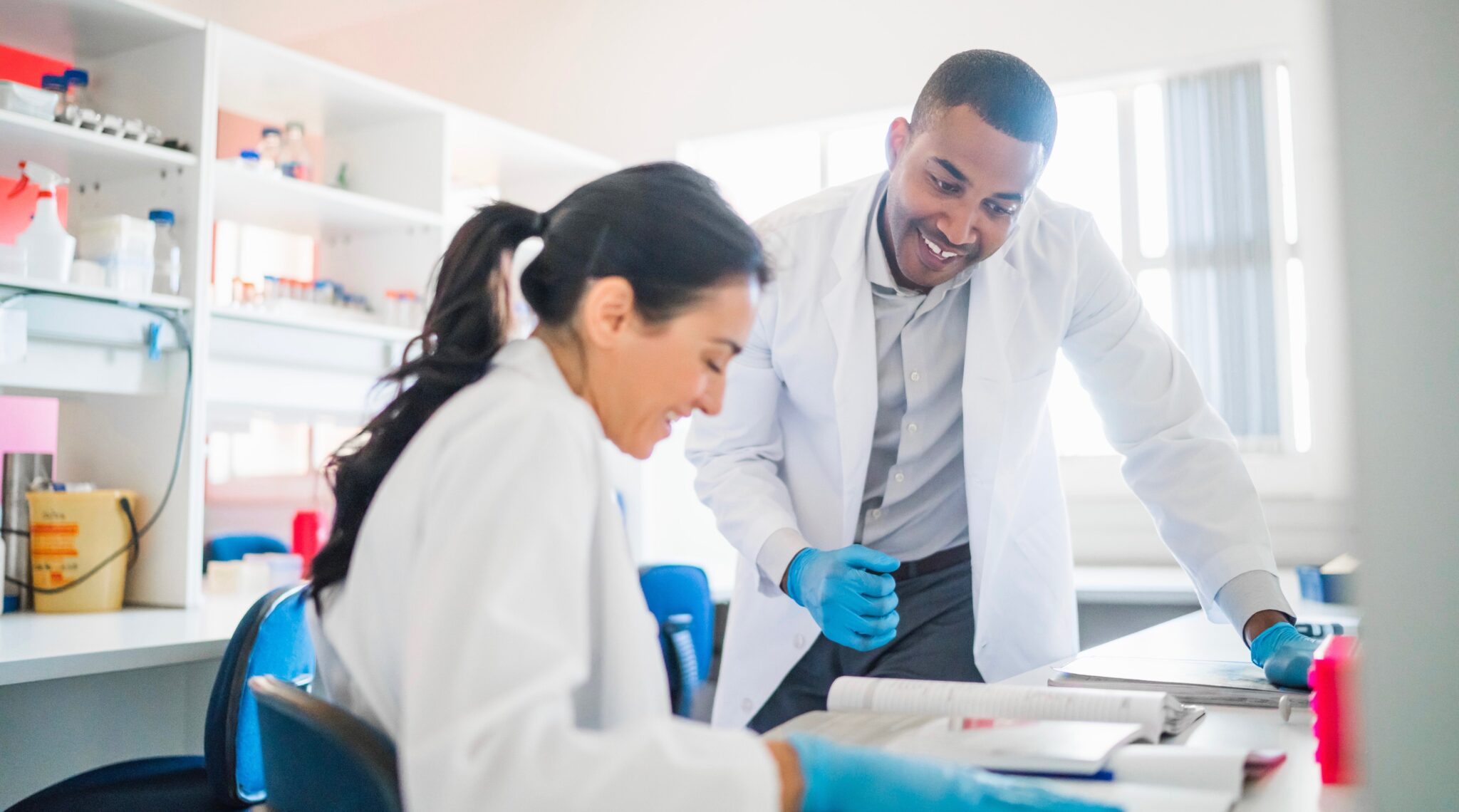 Eat blueberries for the antioxidants. Exercise daily at a moderate intensity for optimal heart health. Get the vaccine to prevent the disease.

Our decision-making and conduct is influenced by what we read, see or hear. And many parts of our lives, from the food we eat to our quality of sleep, can in some way be linked back to scientific research.

The media — aiming to inform or engage — can end up peppering readers with sensationalism, hype or inaccurate science stories that shape our day-to-day lives and how we perceive the value of science. But this could be avoided if science journalists update the way they report stories.

And if readers understand what accurate, balanced science journalism should look like, they’ll able to distinguish the good stories from the not-so-good ones, and make informed choices.

The future of science journalism is both exciting and perilous. Those wanting to enter the field can follow tradition such as transmitting information through a single platform or reshape how science stories are told. It’s a choice we can no longer ignore.

Last summer, graduate students from around the world took part in Projected Futures, an intensive summer school that seeks to rethink how science is communicated with society. We came up with some key ways to create better science stories — and boost interest and trust in science.

How do we humanize unfinished science?

Science is not a sterile and infallible creation of computers and gleaming, strange machines. It’s a human pursuit packed with curiosity, frustration, ambiguity and excitement. It’s seldom a series of dramatic eureka moments. It’s a slow challenging grind that’s collaborative and competitive.

Here’s an old story: Scientists find a new cure for cancer and it’s been hiding in coffee this whole time. Relish that morning latte! This focus on show-stopping, paradigm-shifting breakthroughs makes it easy to miss the bigger picture. Tomorrow another research article may derail the cancer-promoting effects of the morning pick-me-up.

These dots are too often left unconnected, leaving readers with false hopes, apprehension and confusion about the scientific process.

Researchers may feel agitated and irritated or, with luck, exhilaration with an ever-changing body of knowledge. For this reason, a story about science remains unfinished.

Journalism needs to embrace the limitations, ambiguity and caveats of its subject, and pull people to the forefront. It should capture the collaborative efforts of researchers, combined with critical takes on available evidence. This means straying away from the myth of the lone genius and seeking information from more than a lead author.

Graduate students and post-docs often know an experiment’s most intimate details. Spotlighting trainees captures their strong contributions and the collaborative nature of science. Bonus: They tend to be more accessible, a plus for journalists.

Who’s in our community?

But diversity in science journalism should not be limited to one’s professional or academic background — the inclusion of under-represented or marginalized individuals is essential.

The few surveys that do report science journalist demographics have abysmal response rates, making it difficult to have an informed conversation on how to advance diversity in the profession. A 2016 J-Source survey of 125 Canadian columnists found that demographics skewed largely towards white, male and middle-aged heterosexual individuals. Similarly, when it comes to interviewees, a 2016 analysis of major Canadian media revealed that male sources represented 71 per cent of all quotes and outnumbered women in every professional category.

Fortunately, new platforms are broadening access to the public sphere. The Canadian group Informed Opinions and the global organization 500 Women Scientists advocate for an increase in the number of diverse sources in science journalism. But science journalists need to actively use such resources and address any underlying biases in their reporting.

Can we be more international?

Diversification of science-related content will benefit public understanding of science on both local and global levels. While top-tier institutes often conduct more costly studies, less well-known research centres could benefit from the publicity.

Although it’s not the media’s role to promote institutions or individuals, in the interest of a balanced outlook, we should also cover smaller, credible public institutions that are not typically promoted by granting agencies or public relations teams. This added exposure could translate to more funding opportunities for people who don’t have access to prestigious institutions and help combat inequality.

Western media has a tendency to focus on European and North American academic sources. A 2017 study of Canadian media coverage of the developing world focused largely on conflicts and disasters. More focus on international research could promote interest in cultural exchange and increase public understanding of the global nature of science research.

New forms of storytelling — from Instagram stories to podcasts to artificial intelligence-based tools — are trickling into journalism.

Between the complex subjects we cover and the emergence of new digital platforms we need to master, the old idea of science journalists working alone will change.

Science journalists, who are often freelancers, rarely have the resources or time to optimize a story across platforms. But a network of communicators, each bearing a different expertise, skill sets and tools, can transform stories into collaborations.

Our stories should also be adapted to be more accessible. For example, a print story could be read and recorded as an audio story, which publications such as The New Yorker, Wired and Hakai Magazine have done.

Like the researchers they cover, the work of science reporters is packed with curiosity, frustration, ambiguity and excitement. It’s an ever-changing grind — but by working together and exercising creativity, good stories that matter will be told.

Projected Futures 3 runs from Aug. 5-9, 2019. Join in to add your projections for the future of science journalism.