Honey May Be the Best Medicine for Treating Coughs and Colds, Study Finds 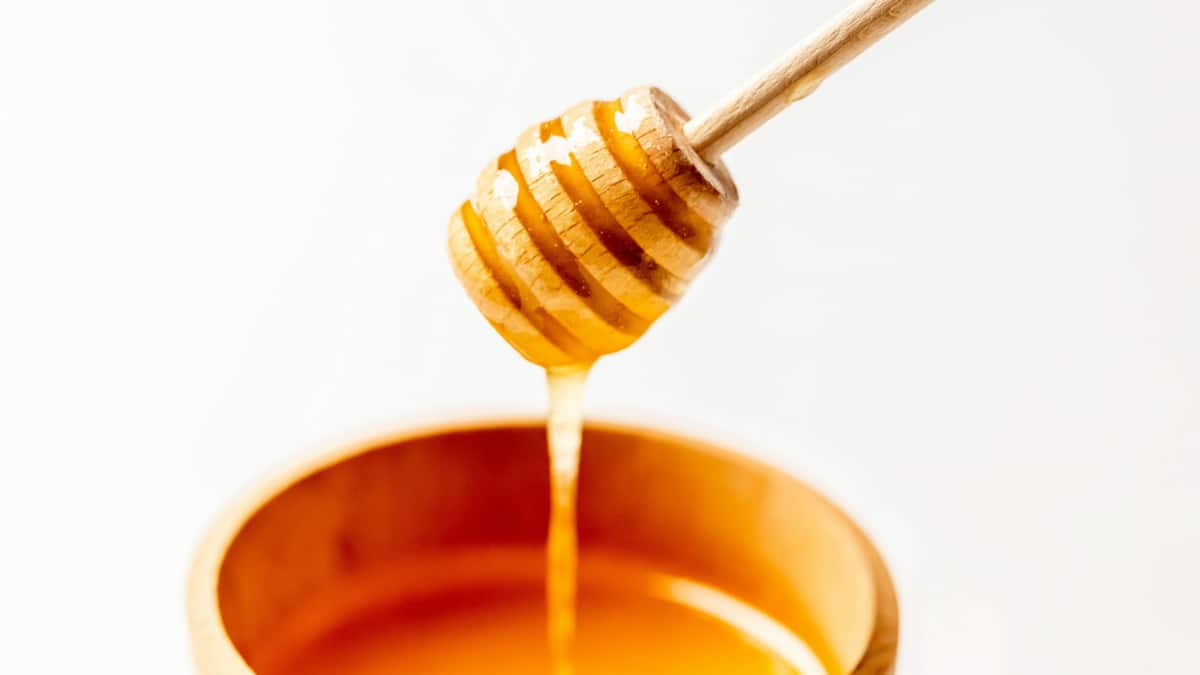 Worried about the overuse of antibiotics and the emerging trend of bacteria-resistant drugs, researchers recommend that honey should be tried first to treat upper respiratory tract infections (URTIs), according to a new review published by Oxford doctors in BMJ Evidence-Based Medicine.

The researchers looked at 14 different studies and 1,761 study participants to analyze the efficacy of honey in treating URTIs. They found that honey’s antimicrobial properties allowed it to outperform the standard of care when addressing symptoms and reducing a cough’s severity.

Two of the studies revealed that honey shortened infections by one to two days.

“It provides a widely available and cheap alternative to antibiotics,” the authors wrote in the study. “Honey could help efforts to slow the spread of antimicrobial resistance.”

The healing properties of honey have been used for thousands of years. Honey is known to treat burns and prevent infection in wounds, Sky News reported.

While honey has a deep tradition as a home remedy, medical professionals have also adopted it: It’s now part of standard treatment for children’s chest colds. Yet, honey’s efficacy for treating adults with URTIs had not been thoroughly reviewed until now, The Guardian reported.

The researchers noted that the overuse of antibiotics for treating URTIs is often due to doctors wrongly prescribing them to treat viral infections, which don’t respond to antibiotics. On the other hand, honey is cheap, easily found and poses no side effects for most people, The Evening Standard reported.

“Upper respiratory tract infections are the most frequent reason for antibiotic prescription,” study authors Hibatullah Abuelgasim of the Oxford University Medical School and Charlotte Albury and Joseph Lee of the Nuffield Department of Primary Care Health Sciences wrote. “Since the majority of URTIs are viral, antibiotic prescription is both ineffective and inappropriate,” the Evening Standard reported.

However, researchers also said that more studies need to be conducted on honey since it’s a complex substance.