Homogenous Global Food Supply Will Make Us Fat and Sick 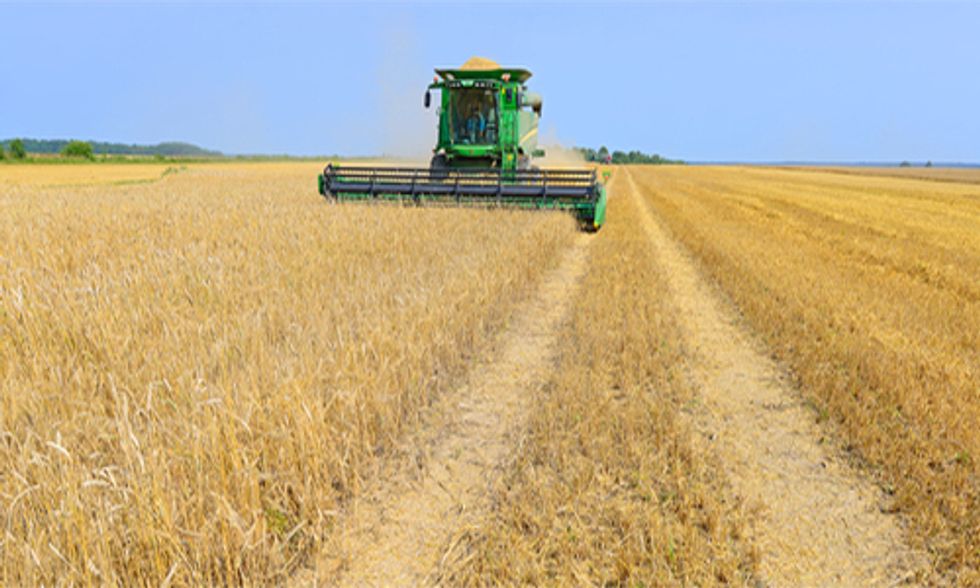 In the not-so-distant future, expect to see a spike in diseases like diabetes and a food supply that is increasingly vulnerable to global warming due to the world's growing reliance on a narrow range of foods.

According to a study published this week in the Proceedings of the National Academy of Sciences, people's diets around the globe have become too similar over the last 50 years, to the point where 90 percent of people get their calories, protein and fat from the same 50 crops.

Experts say this is due mainly to modernized agriculture, urbanization and the rise of supermarkets and processed foods.

The modernization and globalization of agriculture through the replacement of human labor with machinery, investments in the breeding and distribution of high-yielding major crops as a development strategy, and subsidies dedicated to a narrow range of crop commodities, among other factors, have further contributed to the increasing global availability of a limited number of major crop plants, with lesser priority given to nutritional diversity.

More people every day, the study found, are consuming a "Westernized" diet of animal meat, dairy, sugary drinks and oils. Meanwhile, local grains and vegetable crops, from sorghum and rye to yams and sweet potatoes, have decreased.

The research which analyzed national per capita food supply data from 152 countries comprising 98 percent of the world population from 1961 to 2009, found people were eating more energy-dense foods, such as soybean, wheat, sunflower oil and palm oil.

Most alarming is how the growing reliance on a smaller number of crops will accelerate a worldwide rise in obesity, heart disease, high cholesterol and diabetes, particularly in developing countries.

Aside from the health risk, having a global preference for a narrower range of foods presents environmental risks, the study notes.

"It makes agriculture more vulnerable to major threats like drought, insect pests and diseases, which are likely to become worse in many parts of the world as a result of climate change,” said study co-author Luigi Guarino, a senior scientist at the Global Crop Diversity Trust in Germany.

Khoury suggests introducing strong government policies that encourage food diversity and a healthy diet. Some possible solutions include distributing farmers market food stamps, or boosting funding for the research and development of alternative crops to diversify the world's food supply.

"We have learning techniques and tools and agriculture that we could apply to other crops to make them more competitive and productive, if we had the energy and we wanted to," said Khoury. "But right now the overwhelming majority private and public research funding in crops is going to soybean and maize and wheat and rice."