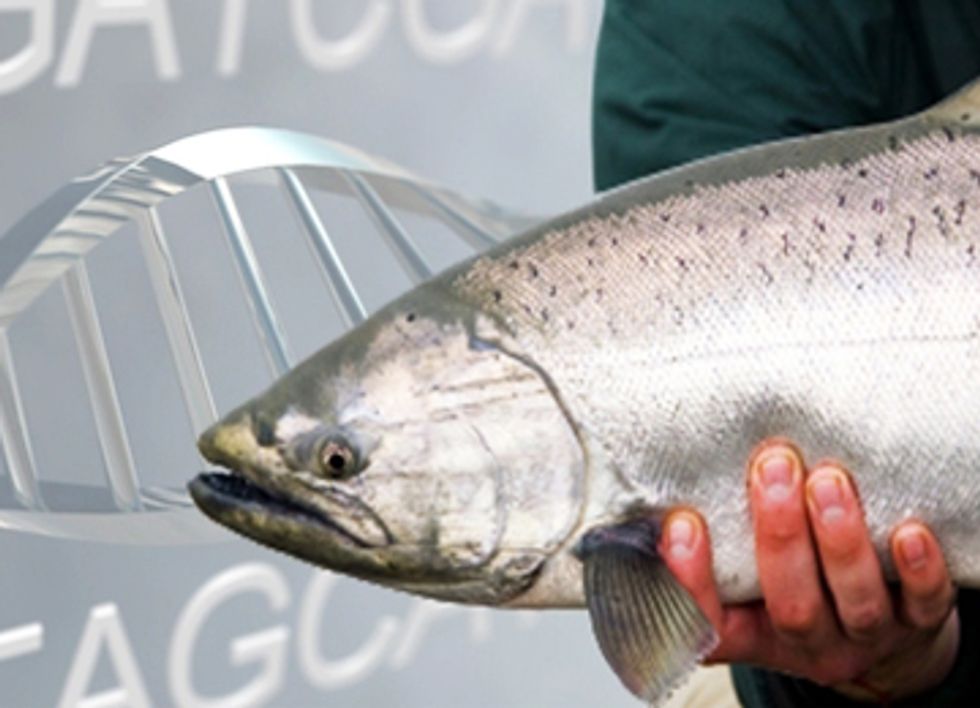 The Center for Food Safety applauds the passage of a bipartisan amendment offered by Sen. Lisa Murkowski (R-AK) to the Fiscal Year 2014 Agriculture Appropriations bill that would require the mandatory labeling of genetically engineered (GE) salmon. It marks the first recorded vote on GE food labeling in the Senate Appropriations Committee. The bill is on track to pass on the Senate floor in the coming weeks.

The amendment was offered by Sen. Murkowski yesterday in the Senate Appropriations Committee. Sen. Murkowski was supported in committee by Sen. Dianne Feinstein and others who spoke in strong favor of labeling. Objections were raised by Sen. Roy Blunt (R-MO), ultimately bringing the amendment to a recorded vote where it passed 15-14.

Earlier this year, nearly 2 million Americans wrote to the Food and Drug Administration (FDA) opposing the introduction of GE fish. The first such GE fish, a GE salmon engineered for faster growth, is currently in its final stage of review with the agency.

If approved, the FDA has signaled that it would not require labeling despite strong public demand. Beyond the failure to label, FDA’s current proposed approval of the GE salmon is unlawful and dangerous, and should be rejected outright.

Currently, 64 countries require the labeling of GE foods including Japan, Australia, Brazil, China, Russia and the European Union. Most recently several major grocery retailers, including Whole Foods and Trader Joe’s, committed to not sell GE seafood if it is allowed on the market.