72 Years After Hiroshima, Where Is Japan’s Commitment to End Nuclear Weapons? 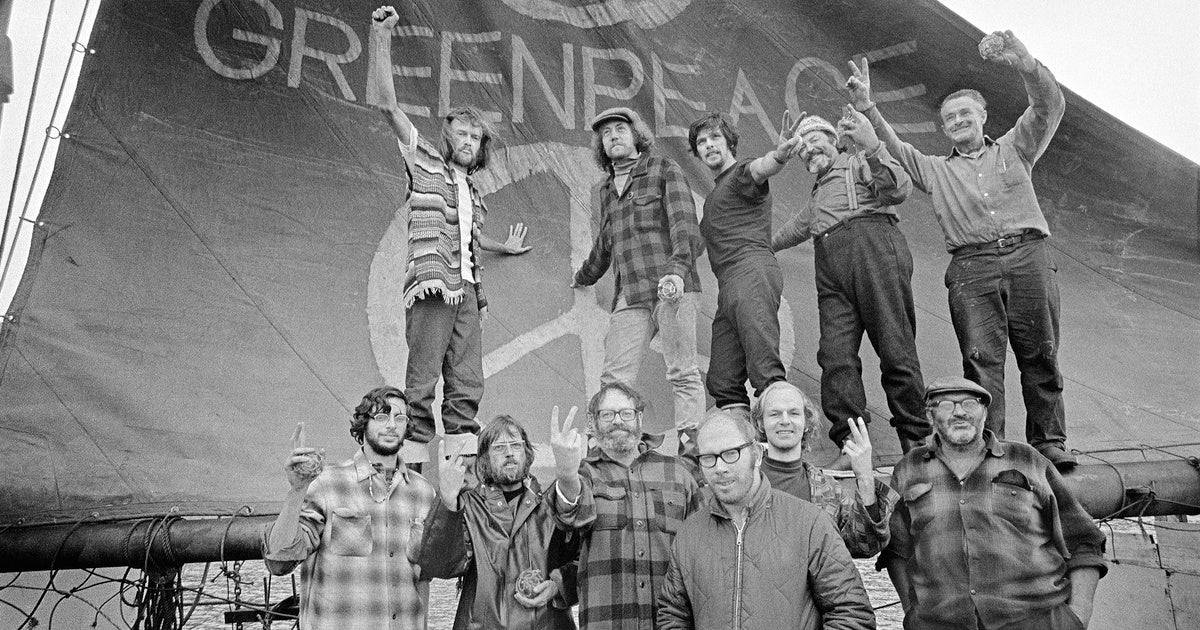 It started with just 12 of them. With a bold mission, this group of activists set sail to Amchitka island off Alaska to protest the detonation of an underground U.S. nuclear test. It was September 1971, and though the mission was initially unsuccessful, it was the beginning of what became Greenpeace, and just one of the many issues—the elimination of nuclear weapons—that the environmental organization would campaign endlessly against.

Fast forward to 2017, and what was once a hard-fought battle and one of Greenpeace’s legacy issues, has now become a successful defeat. On July 7, the United Nations adopted the “Nuclear Weapons Treaty” with an overwhelming majority—an epoch—making agreement that prohibits not only the development, experiment, manufacture, possession and use of nuclear weapons, but also the “threat to use.” Nuclear and chemical weapons and anti-personnel landmines and cluster bombs were also banned. The treaty will be open for signature by states on September 20.

To our disappointment, however, Japan did not join the 122 countries or two-thirds of the United Nations member countries, that stood up to stop nuclear weapons. The peculiar absence of Japan, whose preamble explicitly recognizes “unacceptable suffering of and harm caused to the victims of the use of nuclear weapons (Hibakusha) as well as those affected by the testing of nuclear weapons” begs explanation. 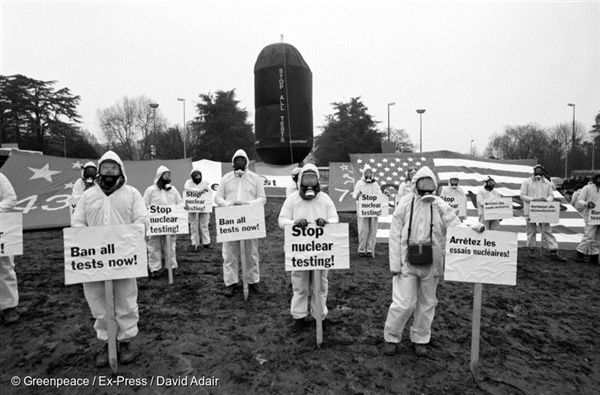 Greenpeace activists hold up flags of the nuclear nations along with a 5 meter high mock nuclear bomb outside the United Nations Conference on Disarmament (1996).David Adair / Greenpeace / Ex-Press

The Government of Japan expressed a concern that the treaty that was negotiated only among non-nuclear weapon states could create “a more decisive divide” between the states with and without nuclear weapons. From a standpoint of realpolitik of the Cold War era, Japan is under an American nuclear umbrella, and as such, would violate a treaty prohibiting the “threat to use” if it were to be a signatory. Therefore Japan sides with the nuclear weapons states (the U.S., Russia, China, France, UK, India, Pakistan, Israel, North Korea) and the North Atlantic Treaty Organization countries that rely on the U.S. nuclear umbrella.

The adoption of this historic treaty by an overwhelming majority of the UN membership, nonetheless, represents a hard-won victory for people such as the Hibakusha (Japanese word for the surviving victims of the 1945 atomic bombings of Hiroshima and Nagasaki), victims of American nuclear tests and their descendants , and grassroots activists who worked tirelessly against the European nuclear deployment and uranium mining in Australia. The treaty is a long lasting legacy of their testimonies, protests and actions of the past decades, and keeps a hope alive for realization of the nuclear free world. 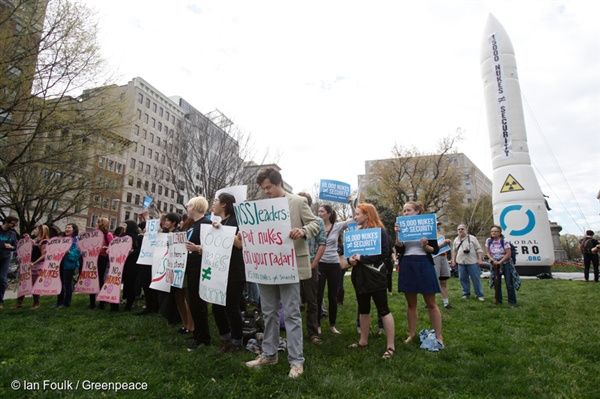 “I want you to feel the presence of not only the future generations, who will benefit from your negotiations to ban nuclear weapons, but to feel a cloud of witnesses from Hiroshima and Nagasaki.”

“We have no doubt that this treaty can—and will—change the world.” 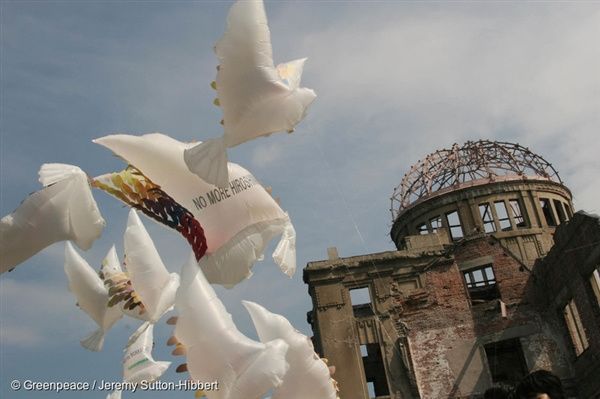 On the 72nd anniversary of the Hiroshima and Nagasaki bombings, we stand in solidarity with the survivors and those across the world who have campaigned against nuclear weaponry and call for Japan to join the treaty. The elimination of nuclear weapons has been the cause that Greenpeace campaigned so passionately and heavily for since 1971. As the only country in the world hit by a nuclear attack, Japan’s commitment to the treaty would not only be a long-fought win for the country’s tainted history, but also an important step towards a future world that is ultimately safe and nuclear free.

Yuko Yoneda is the Executive Director at Greenpeace Japan.