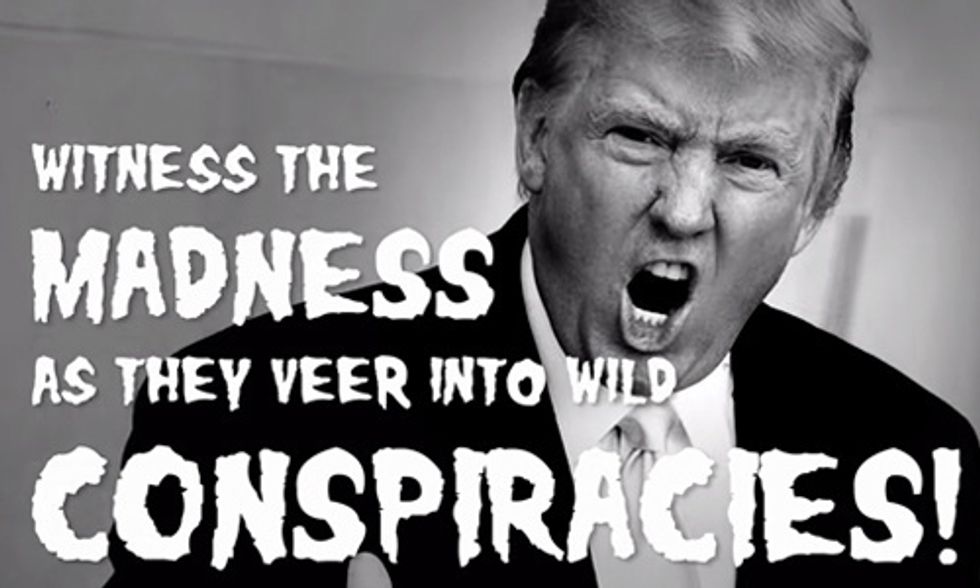 Hillary Clinton has really doubled down on her climate stance in recent weeks. In her campaign kick-off speech, she quipped, "Ask many of these [GOP] candidates about climate change, one of the defining threats of our time, and they’ll say: ‘I’m not a scientist.’ Well, then, why don’t they start listening to those who are?”

Then, this past Sunday she released her climate and energy plan, and in her video announcing it said, “It’s hard to believe there are people running for president who still refuse to accept the settled science of climate change, who would rather remind us they are not scientists than listen to those who are. You don’t have to be a scientist to take on this urgent challenge that threatens us all. You just have to be willing to act.”

At a campaign event earlier this week, she even got snarky to draw attention to the GOP's tired "I'm not a scientist" shtick. She said, "You know the Republicans on the other side, when you ask them about climate change, they all say, 'Well, I'm not a scientist.' Well, I'm not a scientist, either. I'm just a grandmother with two eyes and a brain. And I know this is an issue that we have to address, and if we do it together, it's going to be win-win."

And she didn't stop there. Earlier this week, Clinton's team put out a video, GOP's Mad (not a) Scientists, which is a spoof trailer of a classic black-and-white horror film. Set to incredibly ominous music and interspersed with classic horror film footage, the video includes snippets of many of the major GOP candidates' inane stances on climate change.