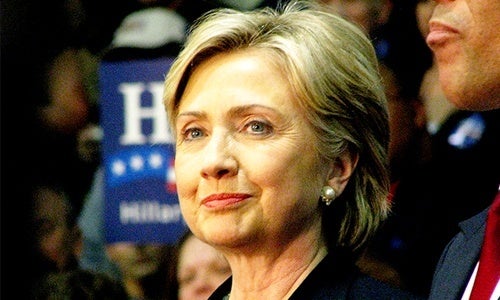 She’s taken a strong stance on campaign donations from private prisons, but Hillary Clinton is yet to walk a clear line on accepting money from fossil fuel corporations and lobbyists.

We know that our democracy is crowded with too much money and too little people power. The good news is there’s something we can do about it. 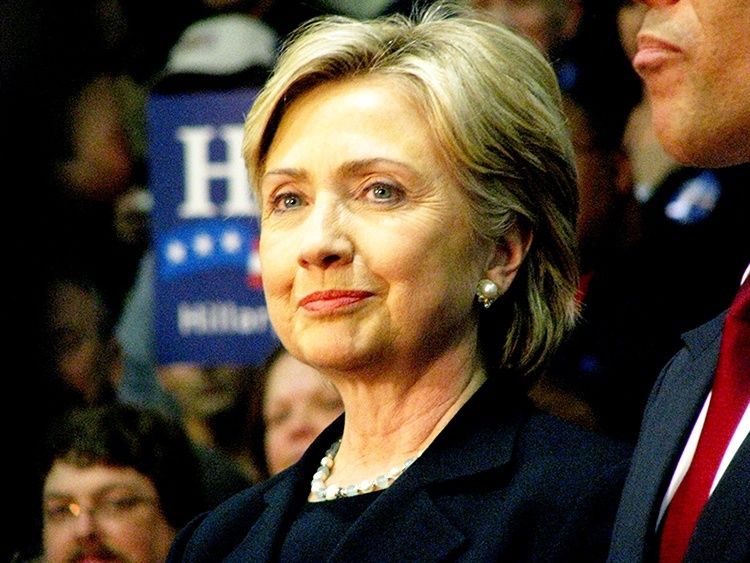 Hillary Clinton is yet to walk a clear line on accepting money from fossil fuel corporations and lobbyists. Photo credit: brwn_yd_grl / Flickr

This week, Greenpeace and more than 20 partners called on all 2016 presidential candidates to commit to a people-powered democracy. That means their potential administrations would prioritize reforms to get money out of politics and protect voting rights. To prove they mean business, we’re asking all candidates to start off their pledge with a commitment to refuse all campaign donations from fossil fuel companies.

To be sure, candidates from both parties have a role in protecting our democracy. The campaign committee for Republican candidate Ted Cruz, for example, has also taken money from the fossil fuel industry, specifically the Murray Energy PAC, part of the nation’s largest underground coal mining company.

Secretary Clinton has already said that she believes Exxon should be prosecuted for misleading the public on what it knew about climate change going back to the 1970s. New evidence has surfaced showing that other fossil fuel companies, including Shell and Chevron, also knew.

But when asked last month whether her campaign would stop taking money from the fossil fuel industry, Clinton wavered, saying that she wasn’t aware if her campaign had taken money, but would look into it.

https://www.youtube.com/watch?v=4kNnGxyy4bc&feature=youtu.be
.” But whether or not the Clinton campaign wants to admit it, money buys access. And when lobbyists from companies like Exxon buy access, they inevitably buy influence too.

As a presidential candidate, Secretary Clinton was notoriously slow in announcing her stance against the Keystone pipeline. And a pro-Clinton super PAC is already promoting Clinton’s support for natural gas. Which company is the nation’s largest natural gas producer? You guessed it: Exxon.

It’s a broken system, but we can start fixing it right now.

Secretary Clinton can show us she takes the future of our democracy seriously by refusing fossil fuel money, but that’s only the beginning.

As our potential president, Secretary Clinton should support common-sense measures like public funding for campaigns and overturning the Citizens United Supreme Court decision, which allows corporations to make unlimited political donations through Super PACs. Secretary Clinton should also affirm her support for protecting voting rights, which have faced numerous attacks in recent years.

By shifting our politics from money to people, we can create a political system that actually allows progress on the issues we care about—from racial inequality, to fighting climate change, to gun control. It’s means new policies that protect—not impede—everyone’s right to vote. And it means creating the space for the solutions we need today and for future generations.

Sparks Fly Between Clinton and Sanders During Dem Debate