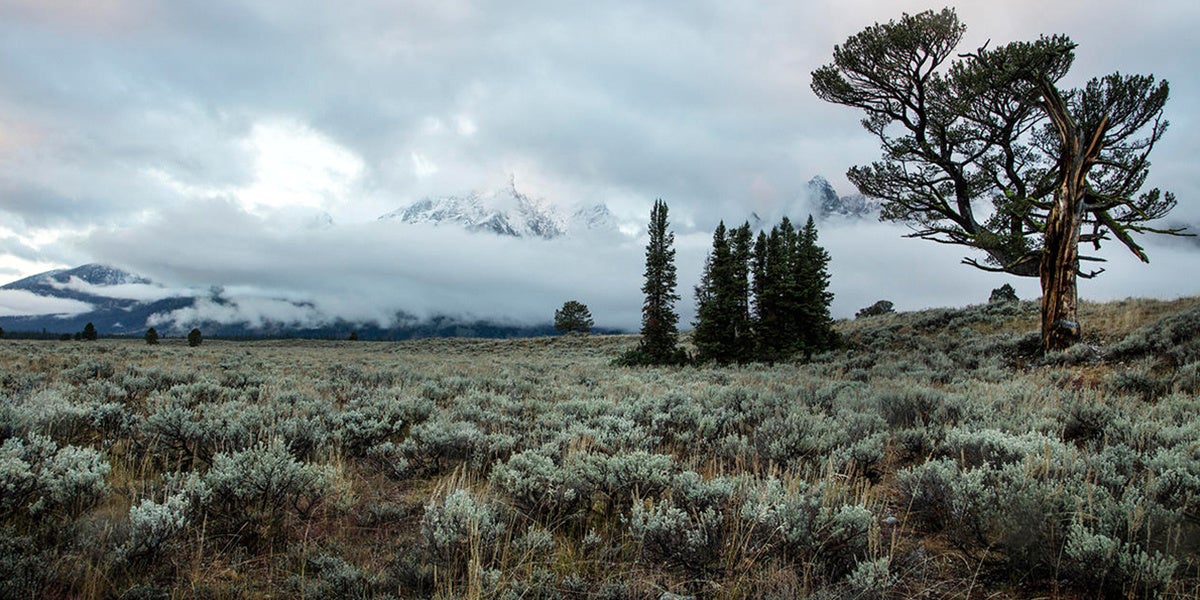 If you’ve visited the wilderness recently, you may have noticed something: people. People with walking sticks, people with selfie sticks, people with more people in tow. Surging numbers of visitors are hiking, camping, and all-around loving the outdoors. A whopping 330,882,751 of them spent 1.44 billion hours in our national parks in 2017—up 19 million hours from 2016. Great news, except that all this wilderness enthusiasm does come with a downside. “We’re seeing record numbers of people connecting to nature, and that’s a good thing,” said Dana Watts, executive director of the Leave No Trace Center for Outdoor Ethics. “But with that comes an increase in the impact to the land.”

Still, soil erosion, loads of litter, and risky animal encounters are entirely preventable if you stick to a few simple guidelines.

Whether you’re a newbie or a 2,000 miler, taking off for a quick hike or embarking on a weeklong backpacking trip, never head outdoors haphazardly. “Always know exactly where you’re going and what the conditions and weather are,” Watts said. “Having the right gear, food, and clothing means you won’t have to make bad decisions in the name of safety.” The National Park Service (NPS) has a handy trip-planning guide that includes a list of “Ten Essentials” to help you stay safe on the trail; the list includes a navigation system, sun protection, insulation, illumination, a first-aid kit, a repair kit, nutrition, hydration, emergency shelter, and a fire kit. And speaking of flames, the NPS also provides a useful guide on safely building and extinguishing campfires. You’ll definitely want to consult this guide before you get started, since research shows that 84 percent of wildfires are caused by humans.

Many hikers and campers head out into nature in pursuit of a rush of freedom, but this feeling of liberation doesn’t mean that anything goes. “Most public lands have regulations that all visitors must abide by, like having campfires only in designated areas, safely storing food, and not flying drones,” said Mark Wenzler, senior vice president of conservation programs at the National Parks Conservation Association. (As drones gain popularity, they bring certain risks to the landscape, as happened in 2014 when one crashed into a famous Yellowstone hot spring; the devices have since been banned in our parks.) To find out the rules for visiting a given park, be sure to check the “plan your visit” section of its website before heading out. 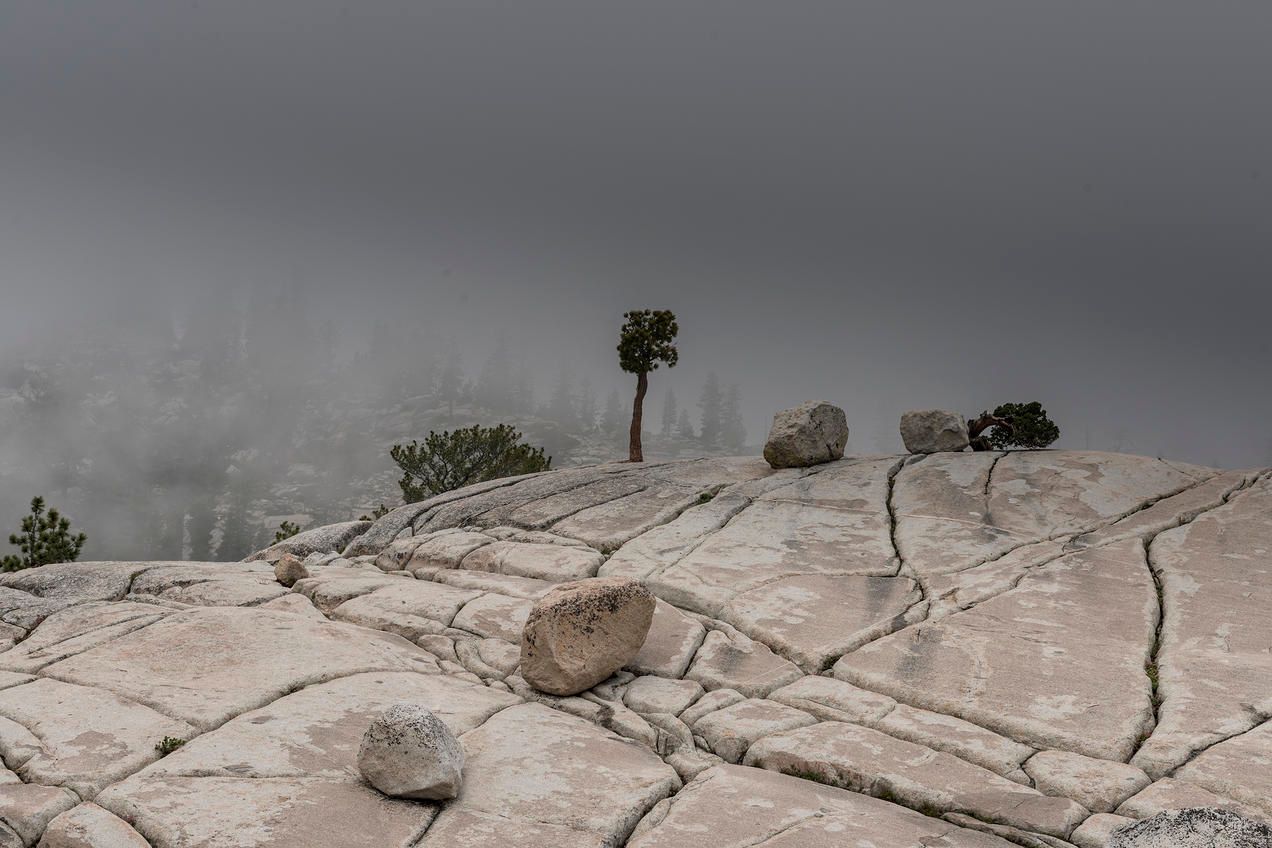 Stick to the trail.

Yes, it’s the wilderness. But “the trail is there for a reason,” Watts said. “Staying on durable surfaces helps protect vegetation.” That’s especially true on switchbacks. These paths are designed to prevent erosion, so never cut across. On any trail, you’ll do less damage if you keep your group size small and always walk single file straight down the middle.

You know to pack up every last thing from your campsite and to use trash cans if they’re available. But try to go a step further: Avoid bringing any disposable stuff like water bottles into a park. Right now, our national parks manage 100 million pounds of waste every year—including enough plastic bottles to motivate one well-known activewear company to create a line of upcycled T-shirts made from 160,000 pounds of the stuff, collected from just three parks. “None of us wants to see litter and overflowing trash bins in our parks,” Wenzler said. “And we want our parks spending money on rangers and trails, not on trash disposal.” (Some national parks are aiming for “zero landfill” status.)

Appreciate the animals from a reasonable distance.

“One of the great things about heading outdoors is experiencing the magic of the wildlife,” said Matt Skoglund, director of NRDC‘s Northern Rockies office. While human‒animal conflicts are rare, you still have to be smart. If you see a bison, moose, or mountain lion at close range, for example, don’t try to feed it, approach it, or, for Pete’s sake, take a selfie with it. (Bison, one of the biggest attractions for the more than four million tourists who come to Yellowstone each year, have injured more people than any other animal in the park, according to the NPS.) “Give the animal some space, use common sense, and also use your senses,” said Skoglund. In other words, stay vigilant while on the trail by carefully observing your surroundings, keeping your ears perked (and definitely earbud-free), and taking note of any whiff of wildlife along the way.

Of course, animals are able to sense you, too. For bears, smell is the sharpest sense, spanning miles, and this means that for the most part, they can (and will) easily avoid you. As a result, while bears (especially grizzlies) inspire particular fear, sightings are rare, Skoglund said. If you do encounter a grizzly at close range, he said, “stay calm and don’t run away. Take a few slow steps back and talk calmly to it. It will most likely turn and walk the other way. If not, and it charges you, use your bear spray—the most effective method of deterring an attack.”

If you do encounter an ursine, it’ll much more likely be a black bear. “There are about 800,000 to 900,000 black bears in North America—that’s 15 times the number of grizzly bears,” said Stephen Matthew Herrero, professor emeritus of environmental science at the University of Calgary and the author of Bear Attacks: Their Causes and Avoidance. There are hundreds of thousands of encounters between bears and humans each year, but only one to three deaths. (Often the more violent encounters are triggered by dogs surprising or barking at bears; keeping Fido on a leash helps.) “In most cases, as soon as the bear senses you, it will leave,” Herrero said. Otherwise, if it shows signs of stress—huffing loudly or swatting a paw at the ground—simply back away slowly. Don’t run, or it may instinctively chase you. 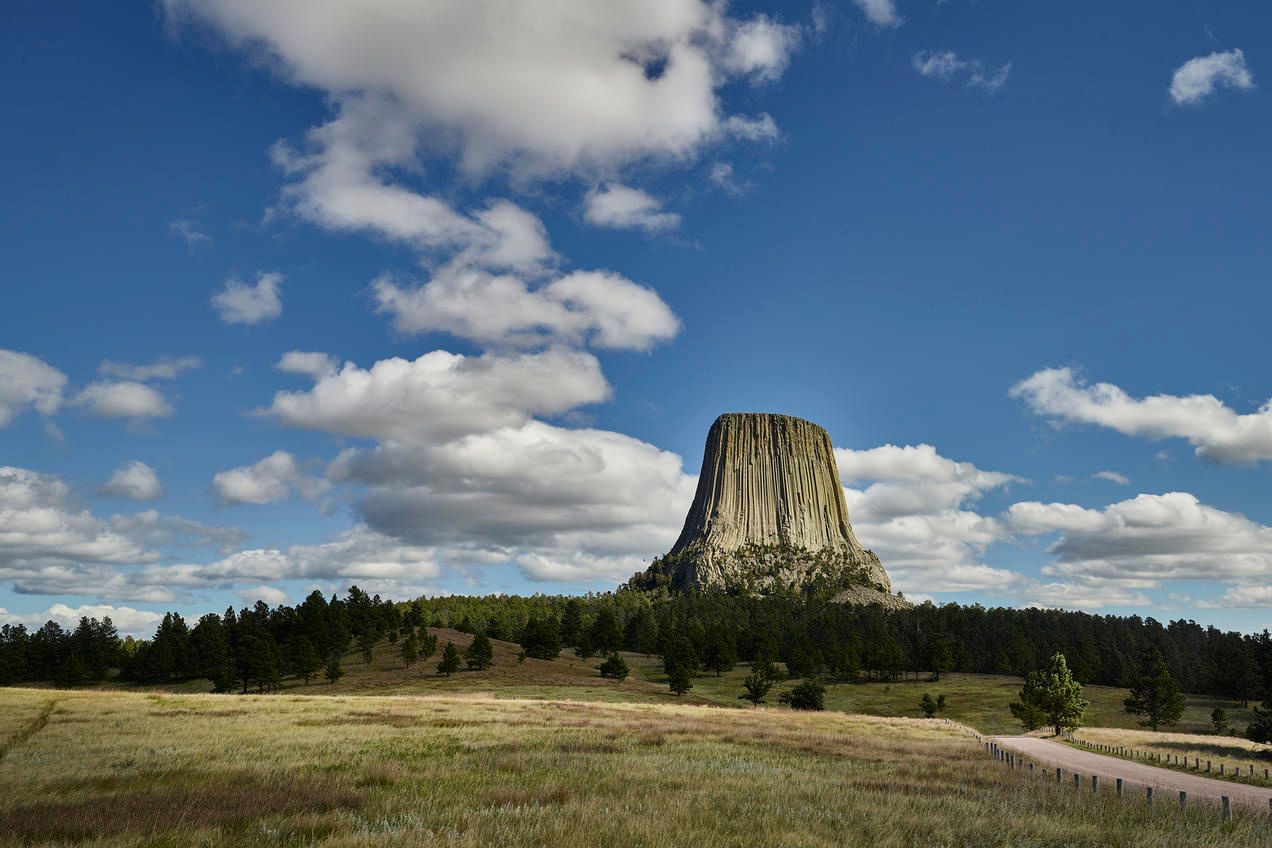 If you’re on the trail for more than a few hours, you’re gonna need to go. For best pee and poop practices, you can check with the park’s land manager. Or if you don’t relish the thought of having that conversation in person, you can also look online. “Not all regulations will be posted at all places, but there will be site-specific and relevant information on most park websites,” said Watts. The general rules of rules of thumb: “If there are facilities, use them,” Watts said. If not, and you’re in the woods, pee far away from water, campsites and the trail. (One exception: “If you are recreating around or in high-volume running or moving water, like river rafting with overnight camping in designated areas, peeing directly in the water is sometimes the most appropriate,” she said.) As for solid waste, “in the backcountry, dig a cat hole the depth of a hand and a half in an organic soil environment,” she said. “And don’t bury or burn your toilet paper; pack it out in a Ziploc bag.” (Sorry, wilderness lovers, but it’s just one of the many sacrifices we must make to keep nature intact.)

The Leave No Trace Center for Outdoor Ethics recommends that when it’s time to wash up, you should carry water 200 feet away from streams or lakes and use small amounts of biodegradable soap (that goes for both your body and your dishes). Also, skip the hand sanitizers and antibacterial soaps—they may seem convenient, but many of these products contain triclosan, a hormone disruptor and a pesticide. Washing with antibacterial soap is no more effective than using regular soap and water to kill germs. Moreover, antibacterial products can contaminate a park’s surface waters, as a study by the Great Lakes Network, working in partnership with the U.S. Environmental Protection Agency and other monitoring groups, found after sampling waters from various parks in 2013 and 2014.

Speak out for our national monuments.

You can do even more for the parks you cherish by telling government officials waging an attack on our public lands that you oppose their actions and support our national monuments. President Trump and U.S. Interior Department Secretary Ryan Zinke want to open up America’s national monuments to extractive industries that can exploit, privatize, and profit from our lands and waters. And that’s far more dangerous than the effects of tourism. “While visitors can have a big impact, the worst impacts on our public lands are caused by industrial and commercial development like oil and gas drilling near park boundaries, or coal-fired power plants in their airsheds,” Wenzler said. Raising your voice—and casting your vote—are powerful ways to strike back.

So now, thrill-seeking and rule-abiding outdoor adventurers—get out there!