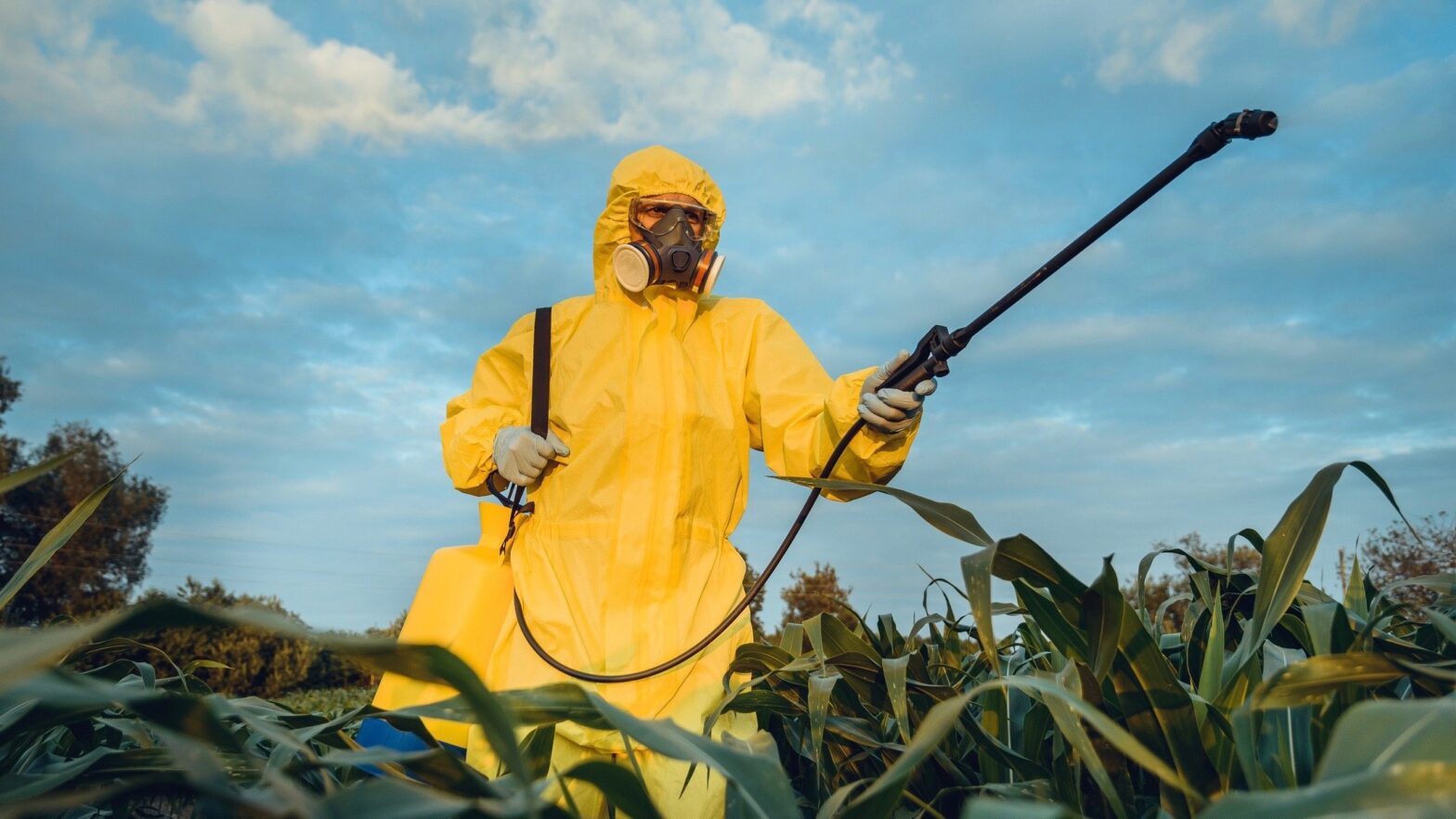 Poor people in developing countries are far more likely to suffer from exposure to pesticides classified as having high hazard to human health or the environment, according to new data that Unearthed analyzed.

The analysis shows that the world’s top five pesticide makers are making billions, accounting for more than 36 percent of their income, from chemicals that are proven to hazards to humans and the environment and are contributing to the precipitous demise of bee populations, as Unearthed reported.

The researchers found that the sale of these highly hazardous pesticides (HHPs), disproportionately occurred in poorer nations, which often have fewer regulations than industrialized nations, according to The Guardian. In India, for example, sales of HHPs were nearly 60 percent, while in the UK it was just 11 percent.

The report from the investigative team at Unearthed focused on the practices of Bayer, BASF, Corteva (formerly Dow and DuPont), FMC and Syngenta, which are continuing to sell HHPs like neonicotinoids and glufosinate that have been banned in other parts of the world, according to the produce industry publication Fresh Produce Journal.

Unearthed dove into data collected by Phillips McDougall, the leading agribusiness analysts, from buyer surveys that concentrated on the best sellers in the top 43 pesticide buying countries, as The Guardian reported.

While regulations have stopped the sale of certain pesticides in Europe, the U.S. and Canada, it has hardly slowed down chemical companies, which sold .8 billion worth of products containing HHPs in 2018, as The Guardian reported. Bayer called the analysis “misleading” but did not offer proof of that assessment.

Since the investigation focused on just 43 countries, it covered less than half of the companies’ global sales. That suggests that the companies actually made billions more from pesticides that regulatory agencies have said pose hazards like acute poisoning or chronic illness in people, or high toxicity to bees and other wildlife, according to Unearthed.

The investigation found that pesticide manufacturers sold the majority of its highly hazardous pesticide in low- and middle-income countries like Brazil and India, where experts say the risks posed by using these chemicals are greatest, according to Unearthed. The biggest market for HHPs were for corn and soya crops.

About a quarter of sales were from products known to be human carcinogens or dangerous to reproductive health. Another 10 percent were toxic to bees. An additional 4 percent of chemicals sold are acutely toxic to humans. Every year, nearly 200,000 suicides are linked to pesticide poisoning, almost entirely in developing countries, according to The Guardian.

“This investigation shows that there is a huge disconnect between what those companies are saying in the international policy arena and what they are actually doing,” Meriel Watts, a senior science and policy advisor to the Pesticide Action Network, said to Unearthed.

Baskut Tuncak, the United Nations’ special rapporteur on toxic substances and human rights, told Unearthed, “There is nothing sustainable about the widespread use of highly hazardous pesticides for agriculture.”

“Whether they poison workers, extinguish biodiversity, persist in the environment, or accumulate in a mother’s breast milk, these are unsustainable, cannot be used safely, and should have been phased out of use long ago,” Tuncak said.