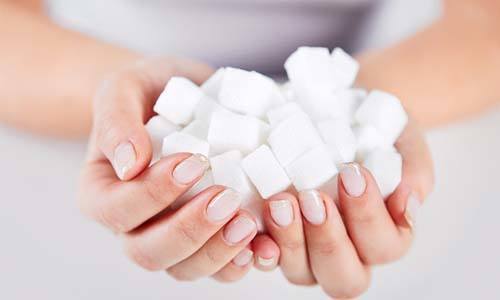 If you overheard a conversation in which a highly addictive, white, powdery substance was being implicated in numerous deaths, you might think the discussion was about street drugs. You might be surprised to discover that lethal substance is actually sugar.

Volumes of research have been published on the widespread damage sugar causes in the body. Now, a National Institutes of Health–funded study conducted by the University of Texas found that high sugar consumption (the amount in a typical Western diet) is linked to an increase in breast cancer tumor growth and spread of cancer. 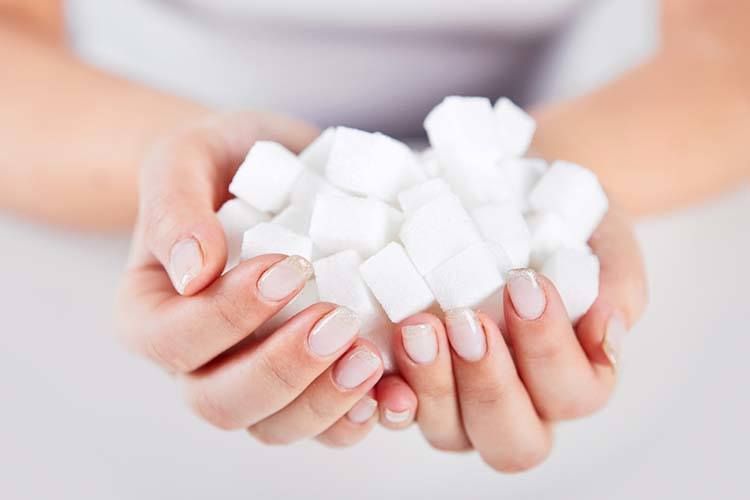 Volumes of research have been published on the widespread damage sugar causes in the body.

The study, reported in the January 2016 edition of the medical journal Cancer Research found that sucrose intake comparable with levels of Western diets led to increased tumor growth and metastasis, when compared with a non-sugar starch diet. The researchers determined that fructose derived from the sucrose was responsible for facilitating lung metastasis and the production in breast tumors.

Sugar is found in virtually all processed, packaged and prepared foods consumed in the U.S. and around the world. Industrial sugar processing has increased individual consumption of this lethal sweetener by 25 times over the last century. According to the U.S. Department of Agriculture, per capita consumption of caloric sweeteners such as sucrose (table sugar) and high-fructose corn syrup increased 43 pounds or 39 percent, between 1950-59 and 2000. Each American consumed an average 152 pounds of sugar annually—the equivalent of 52 teaspoons of added sugars daily. This is over and above the naturally-occurring sugars present in fruit, vegetables, grains and legumes, which provide more than enough sugar in our daily diets.

Excess sugar has been linked to a host of diseases and disorders that have reached epidemic proportions and it appears that breast cancer can be added to that list. The ACS forecasts that approximately one in eight women in the U.S. will develop invasive breast cancer during their lifetime. Tragically, one in 36 women will die from the disease.

While it is impossible to determine the number of breast cancer diagnoses linked to sugar consumption, it’s easy to reduce sugar consumption and reduce your exposure to a number of sugar-related health problems. By taking charge of your food choices, reading labels on packages, avoiding fast foods and most restaurant menu items and reducing your consumption of alcohol and canned or bottled beverages, you will cut out many pounds of sugar annually. Treat your sweet tooth occasionally with delicious fresh fruit and see how much better you feel once the sugar monkey is off your back.

10 Million Bacteria Live in Your Drinking Water: Are They Dangerous?