High Seas Fishing as Economically Unsustainable as It Is Ecologically 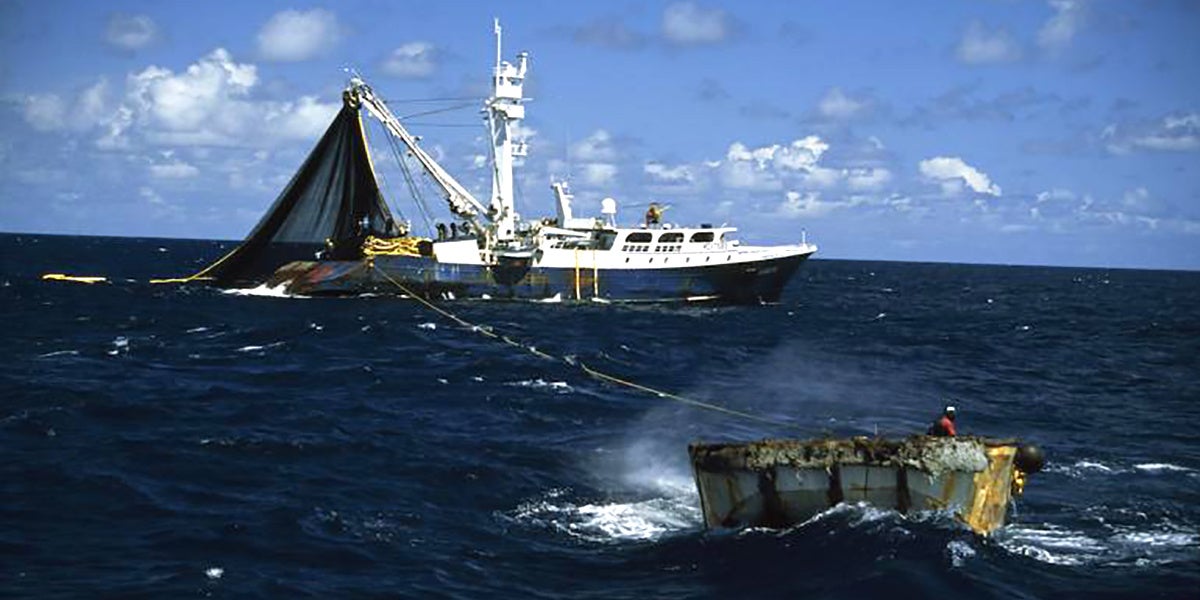 Five countries are responsible for the majority of fishing in the high seas—international waters that are not under one country’s jurisdiction. All five depend on enormous subsidies to keep high seas fishing economically sustainable, concludes a study released Wednesday in the journal Science Advances.

Overfishing in the high seas is already ecologically unsustainable, said Enric Sala, executive director of the Pristine Seas project and the lead author of the study. But most fishing companies from China, Taiwan, Japan, Korea, and Spain would not turn a profit at all if their governments didn’t financially back the operations by providing tax breaks and paying for fuel, boat repair, insurance and equipment, and by subsidizing infrastructure like facilities for processing and distribution.

The study monitored fishing vessels in the high seas for two years and calculated loads, labor costs, fuel usage, and types of catches for more than 3,600 boats. “It’s a little bit like the wild west,” said Chris Costello, an economist with the Sustainable Fisheries Group. “No one has really estimated the cost before.” Worldwide catches are estimated around 4.4 million tons a year, and by combining revenue, subsidy information, and the new tracking data, researchers were able to piece together a larger picture of the actual costs versus benefits of high seas fishing.

“It’s really mind blowing,” said Sala. “The subsidies are more than twice as large as the profits.” The most economically unsustainable kind of fishing, the study found, was squid fishing by Chinese, Taiwanese and South Korean fleets off the coast of Japan and deep trawling near Chile and Argentina.

And as it stands, Costello said, the industry is propping up and encouraging overfishing. While subsidy reform is important, so is regulating fish catch and monitoring vessels at the regional level. Reform is tough to achieve, however, Sala said, because of the political power of large agricultural lobbies, which don’t want to see subsidies eliminated as it might set a precedent for other industries.

The subsidies are also hard to justify due to the idea that all countries are shared owners of the high seas. Currently, only 2 percent of the world’s oceans are fully protected, which includes less than 1 percent in high seas areas.

In September, the United Nations will begin negotiations that could result in an agreement to protect the high seas from overfishing beginning in 2020; 141 of the 193 UN member states are in formal talks and would be signers of the treaty.

The ideal solution, Sala said, would be the creation of a giant reserve covering two-thirds of the world’s oceans. That would guarantee population comebacks. A complete ban on fishing in the high seas is unlikely, Costello said. What’s more likely will be an agreement to use multiple approaches to counter overfishing and hopefully keep the fishing industry from rendering itself obsolete.