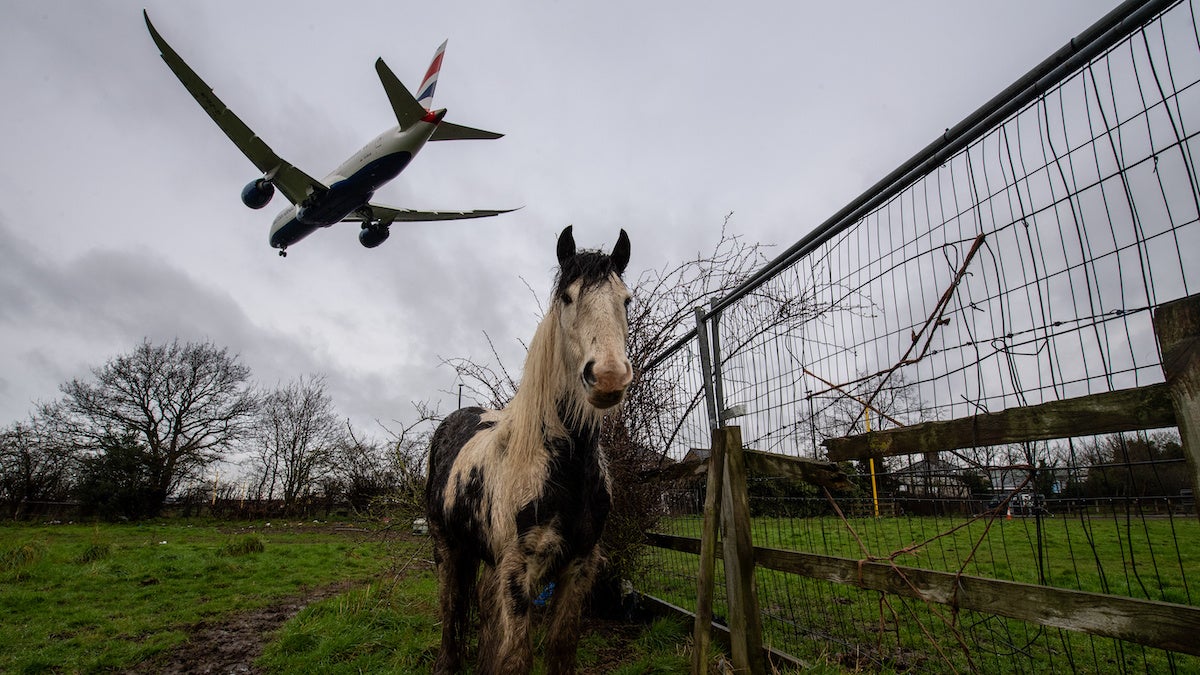 The British government’s plan to reach net zero emissions by 2050 conflicts with its long-standing plan to level a village to expand Heathrow Airport, one of the world’s busiest airport hubs. Now an appeals court in Britain has ruled that the expansion is illegal since the government did not take into account how building a third runway would jibe with the government’s commitment to fight the climate crisis, according to The Guardian.

Heathrow currently handles around 80 million passengers per year. A third runway would cost nearly billion to build and would increase traffic by about 700 planes per day, spurring a huge rise in carbon emissions, according to The Guardian

The court ruled that the British government made firm commitment to the Paris agreement, but did not work that into its plans, as CNN reported. Climate activists who brought the suit celebrated the decision on the court steps.

“We have not found that a national policy statement supporting this project is necessarily incompatible with the United Kingdom’s commitment to reducing carbon emissions and mitigating climate change under the Paris Agreement, or with any other policy the Government may adopt or international obligation it may undertake,” the judges wrote in their ruling, according to CNN.

The future plans of the proposed third runway, which Heathrow has wanted to build for 20 years, are uncertain. Heathrow Airport said it would appeal the decision to the country’s Supreme Court, but the British government said it would not appeal the verdict, according to a tweet from Transportation Secretary Grant Shapps who was the defendant in the case.

“Airport expansion is core to boosting global connectivity. We also take seriously our commitment to the environment. This Govt won’t appeal today’s judgment given our manifesto makes clear any #Heathrow expansion will be industry led,” Shapps wrote on Twitter.

Heathrow Airport CEO John Holland-Kaye said they would ask the Supreme Court to rule because “We think the appeals court got it wrong,” as the BBC reported.

However, Heathrow does not have a friend in Prime Minister Boris Johnson who has opposed the third runway, saying in 2015 that he would “lie down in front of those bulldozers and stop the construction.”

“This is definitely the beginning of the end for the third runway,” said Rob Barnstone, of the No Third Runway Coalition, to The Guardian. “It is a very important ruling not just for Heathrow but for all projects. If the government thinks they are going to put forward big infrastructure projects and not take climate change seriously, well, they won’t be able to get away with it.”

Construction of the third runway would have crossed a busy and congested motorway. It would also require about 750 homes in nearby villages to be flattened, according to CNN.

Climate activists celebrated the decision for the message it sends for all future infrastructure projects.

“This judgment has exciting wider implications for keeping climate change at the heart of all planning decisions,” Will Rundle, head of legal at Friends of the Earth, said in a statement, as CNN reported. “It’s time for developers and public authorities to be held to account when it comes to the climate impact of their damaging developments.”