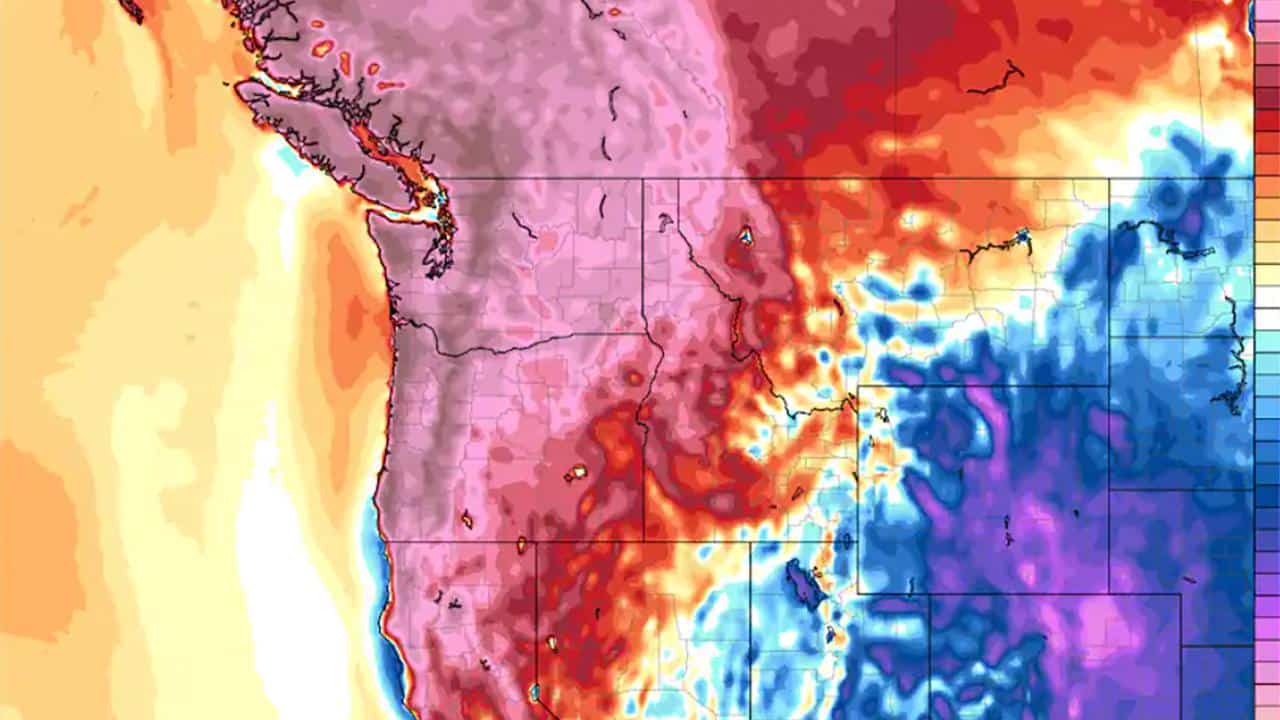 Seattle and Portland set record temperatures on Saturday as a dome of extremely hot air settled over the US Pacific Northwest.

All of Washington and Oregon, and parts of Idaho, Wyoming and California, are under an excessive heat warning.

Temperatures are set to soar 20 to 30 degrees Fahrenheit above average throughout the region during the weekend and into next week, the US National Weather Service (NWS) said.

“This event will likely be one of the most extreme and prolonged heat waves in the recorded history of the Inland Northwest,” the NWS added.

The Inland Northwest is a sparsely populated region comprising eastern Washington, and parts of Idaho and northeast Oregon. 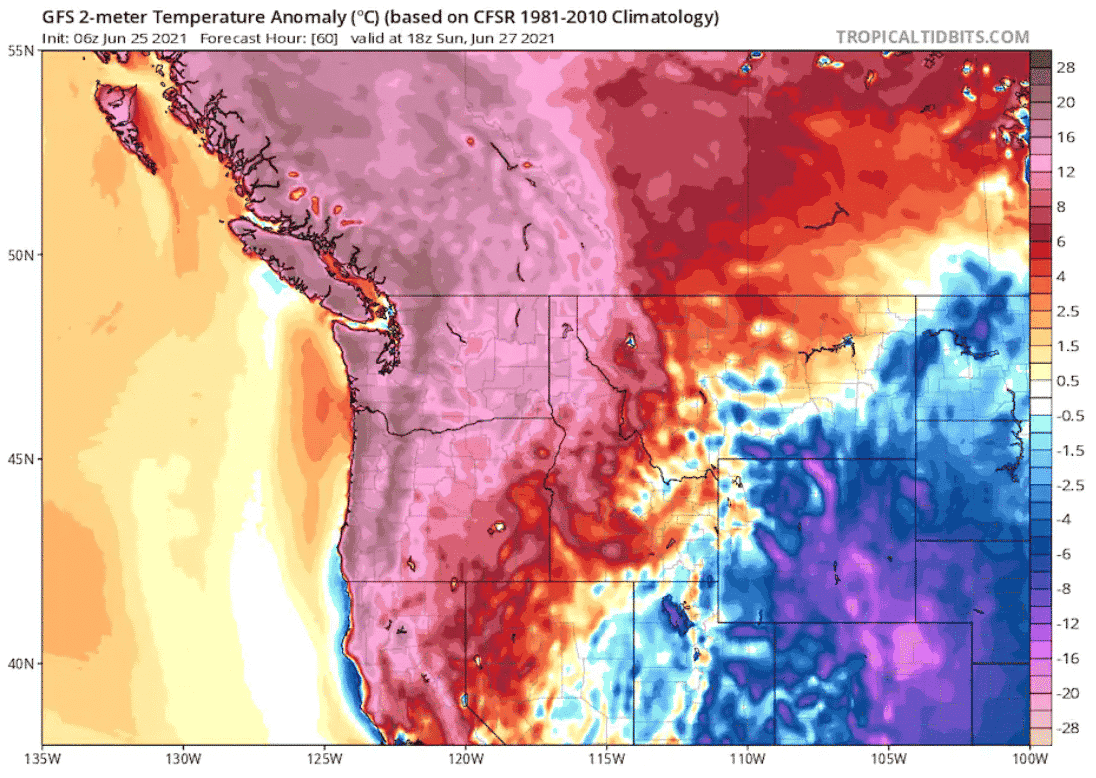 Record Temperatures in Seattle and Portland

Portland, Oregon recorded its hottest day ever on Saturday, topping 108 Fahrenheit (39.4 degrees Celsius) by the afternoon.

Seattle reached 101 degrees Fahrenheit (42.2 degrees Celsius) by mid-afternoon on Saturday, making it the hottest June day ever recorded in the city. It was only the fourth time in recorded history that Seattle has topped 100 degrees, according to the NWS.

Residents in the temperate Pacific Northwest are not generally equipped to deal with the heat, and many homes do not have air conditioning. There were reports of stores across the region running out of fans and air conditioners.

In Seattle, officials told the city’s 725,000 residents to hydrate, keep blinds closed, use fans and to go to a city “cooling center” if needed.

Officials in Multnomah County, Oregon, which encompasses Portland, warned that there could be public transportation delays, strains on emergency medical services and power outages as a result of the extreme heat.

County officials also said they would be providing cooling centers for people to escape the heat.

In a short video posted online, the county’s health officer, Jennifer Vines, urged residents to go to a cooling center if they do not have air conditioning, warning that the area is in for “life-threatening” heat.

Agriculture and wildlife conservation across the Pacific Northwest has also been impacted.

State, tribal and federal officials began releasing the water from Idaho’s Dworshak Reservoir earlier this week into the lower Snake River in a bid to lower the water temperature.

Officials fear a repeat of 2015, when water temperatures in Columbia and Snake river reservoirs reached lethal levels for the salmon.

How Long Will It Last?

The unusually hot weather is expected to extend into next week for much of the region, as a “heat dome” persists caused by an area of stalled high pressure.

The NWS was also expected to issue new red flag warnings in California and elsewhere, advising that the hot, dry and breezy conditions raise the risk of wildfires.