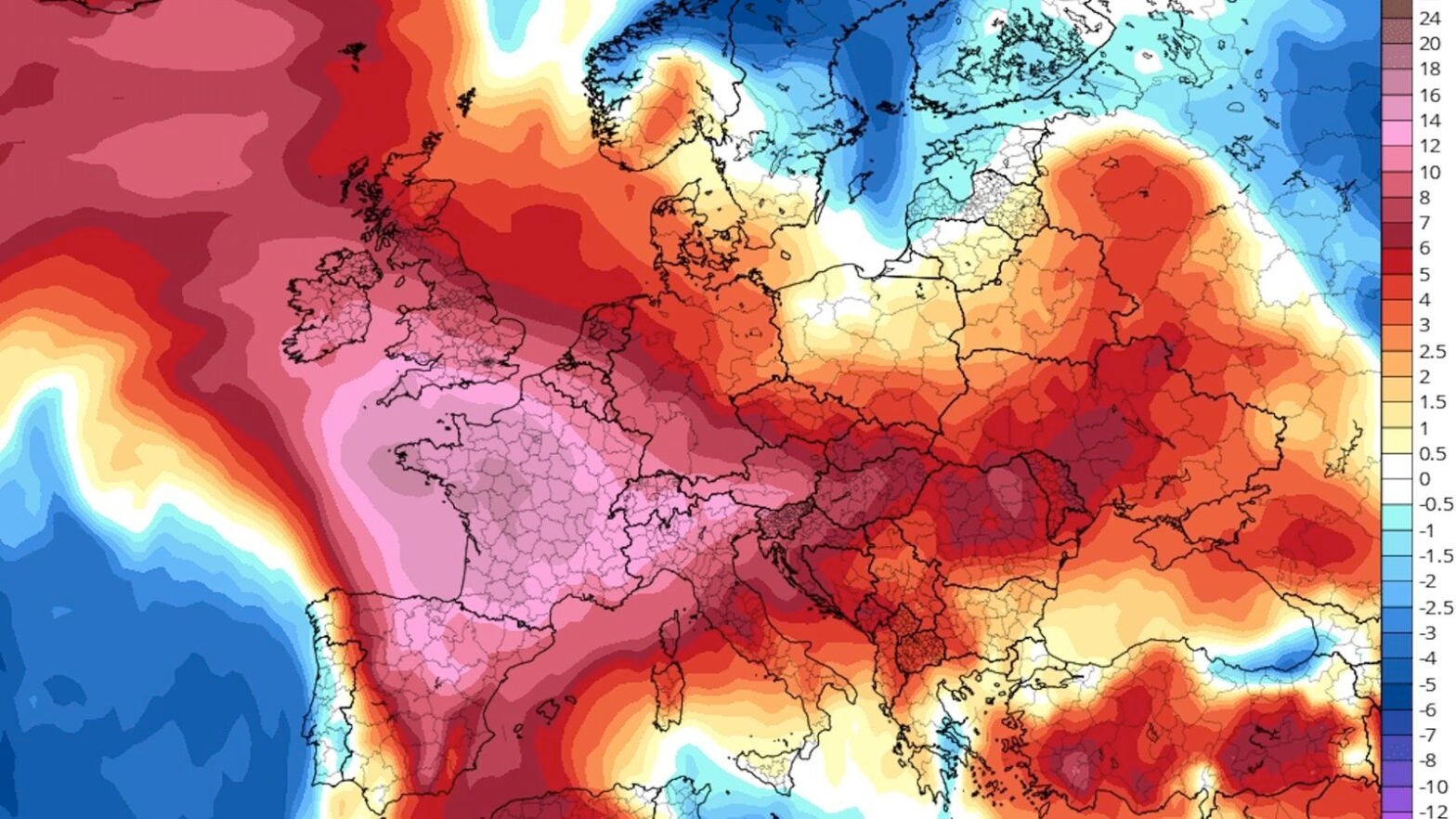 A searing heat wave has begun to spread across Europe, with Germany, France and Belgium experiencing extreme temperatures that are set to continue in the coming days.

Climate researcher Andreas Marx has said that the lack of rain in much of the country, particularly in the north and east, the site of much of Germany’s agriculture, could have disastrous consequences.

Forest fires are of particular concern for authorities in Germany, especially in the northeast. Local residents were asked to keep windows and doors closed in Lieberoser Heide — southeast of Berlin — while emergency services deal with a fire that broke out on Monday and spread to an area of about 10 hectares (25 acres), the size of 140 soccer pitches. It is expected to take a few days to put out. 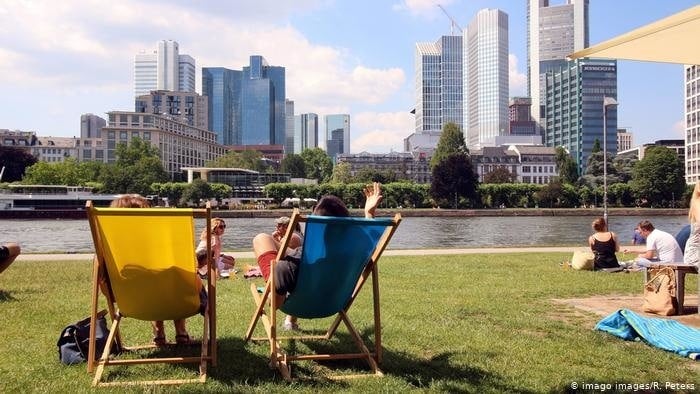 ‘We Must Be Vigilant’: Macron

Meanwhile, French national weather agency Meteo-France predicted that the hot weather could produce temperatures of up to 40 degrees Celsius, while German agencies suggested the heat may break records.

“It’s unprecedented because it’s hitting so early, in June. We haven’t seen this since 1947,” said Emmanuel Demael from the French meteorological agency on Monday.

French President Emmanuel Macron has urged people to be extra vigilant in the coming days.

“As you know, at times like these, sick people, pregnant women, infants and elderly people are the most vulnerable. So we must be vigilant with them and have prevention measures in place in order to intervene as quickly as possible,” he said.

His call was repeated by the International Federation of Red Cross and Red Crescent Societies in Geneva: “Our message this week is simple: look after yourself, your family and your neighbors. A phone call or a knock on the door could save a life.”

Heat Waves on the Increase

Scientists say heat waves of this magnitude are on the increase in Europe, further evidence that the Earth’s climate is changing due to the burning of fossil fuels.

Stefan Rahmstorf of the Potsdam Institute for Climate Impact Research said “monthly heat records all over the globe occur five times as often today as they would in a stable climate.”

“This increase in heat extremes is just as is predicted by climate science as a consequence of global warming caused by the increasing greenhouse gases from burning coal, oil and gas,” he added.

In many countries, children were dismissed from class early or allowed to skip it entirely.

In France, final exams for students were delayed a week due to the heatwave.

Meanwhile, zoo animals across the continent were treated to special treats such as fruit icicles, buckets of water and swimming pools.