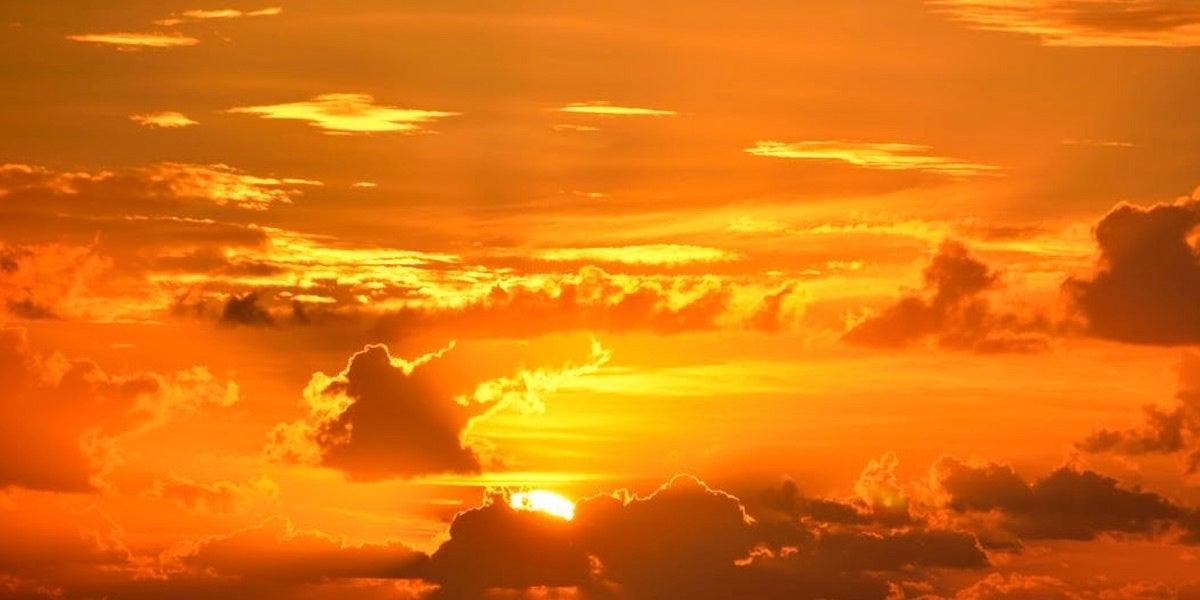 This week, a town in the nation of Oman clocked the highest “low” temperature ever recorded. On June 26, Quriyat’s 50,000 residents sweltered through 108.7 degrees Fahrenheit—at night.

The previous low temperature record for any 24-hour period was 107.4 degrees Fahrenheit at Oman’s Khassab Airport on June 27, 2011, Herrera noted.

That Tuesday was a particularly hot day in Quriyat. During daytime, max temperature peaked at 121.6 degrees Fahrenheit, just a few degrees shy of Oman’s all-time heat record of 123.4 degrees set last year also in Quriyat on May 30 and at Joba on May 31.

As CNN’s senior meteorologist Brandon Miller explained, Quriyat’s stunning heat record can be explained by its unique location on the coast of the Gulf of Oman.

“You have the scorching temps coming from the Arabian Peninsula and the warm, humid air from the Gulf of Oman,” Miller said. “Where they meet, you get extreme heat index (what the air feels like when you combine the air temp with the humidity) and extremely high overnight lows because the air can’t cool down much at night because of the humidity.”

In a 2017 paper, Harvard University researchers predicted more restless nights as global temperatures increase. They calculated that by 2050, if temperatures continue to rise as predicted, for every 100 Americans, an extra six nights of sleeplessness can be expected every month.

This might not be a problem for people who can afford air conditioning. But, as the researchers noted, the poor will be harder hit because they are less likely to have air-conditioning or be able to run it.

Hotter nights are also particularly dangerous because they reduce the possibility of relief during heat waves.