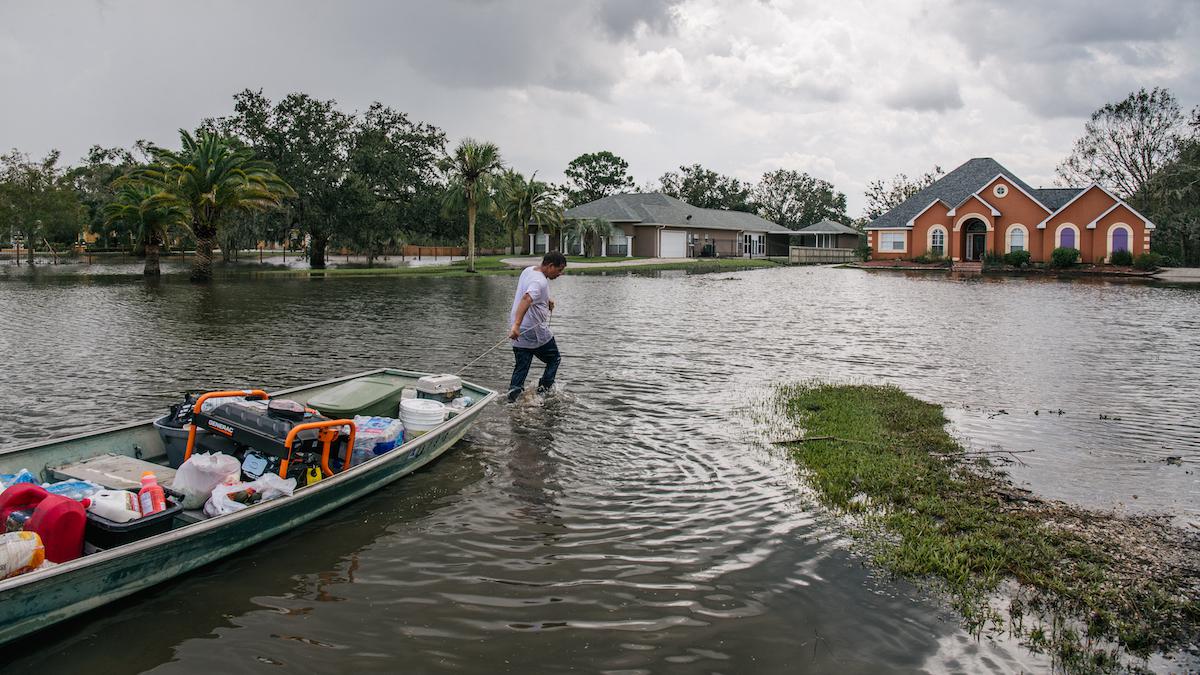 As the (still life threatening) remnants of Hurricane Ida continue northeast, survivors of the storm in New Orleans and southeastern Louisiana are coming to terms with a different and dangerous reality: extreme heat for weeks on end without power.

Heat is the top weather-related killer, annually and, as if on cue Tuesday, the National Weather Service issued a heat advisory for the area with a heat index of 106°F forecast for Wednesday. The NWS urged residents to “drink plenty of fluids, stay out of the sun, and check up on relatives and neighbors.”

With nearly 800,000 people without running water or under a boil-water advisory, and a lack of power to charge phones. A (potentially weeks-long) power outage was supposed to be prevented by a new gas plant built by Entergy, the local utility, despite calls for distributed renewable energy with battery storage backup instead.

Entergy has a long history of opposing efforts to cut fossil fuel use and improve grid resiliency, despite knowing for decades that climate change caused by the extraction and combustion of fossil fuels would pose an increasing threat to the grid by supercharging hurricanes like Ida.

The near-total failure of the region’s energy grid coincides with a sweltering southeastern summer and little respite for residents. Cars and generators will eventually run out of fuel; service stations can’t pump gasoline without electricity. Cellphone batteries will expire. Water treatment systems will buckle without a reliable power system.

“Really what we’re looking at is how you sustain a large population in New Orleans when it’s very hot, very humid and there’s no power or food,” said Nate Mook, chief executive of relief agency World Central Kitchen, which is preparing to serve 50,000 meals a day in New Orleans for weeks on end. “We’re looking at a really difficult situation that is more dangerous than the actual storm impacts. If the energy company isn’t able to get the power back on in a week, imagine.”