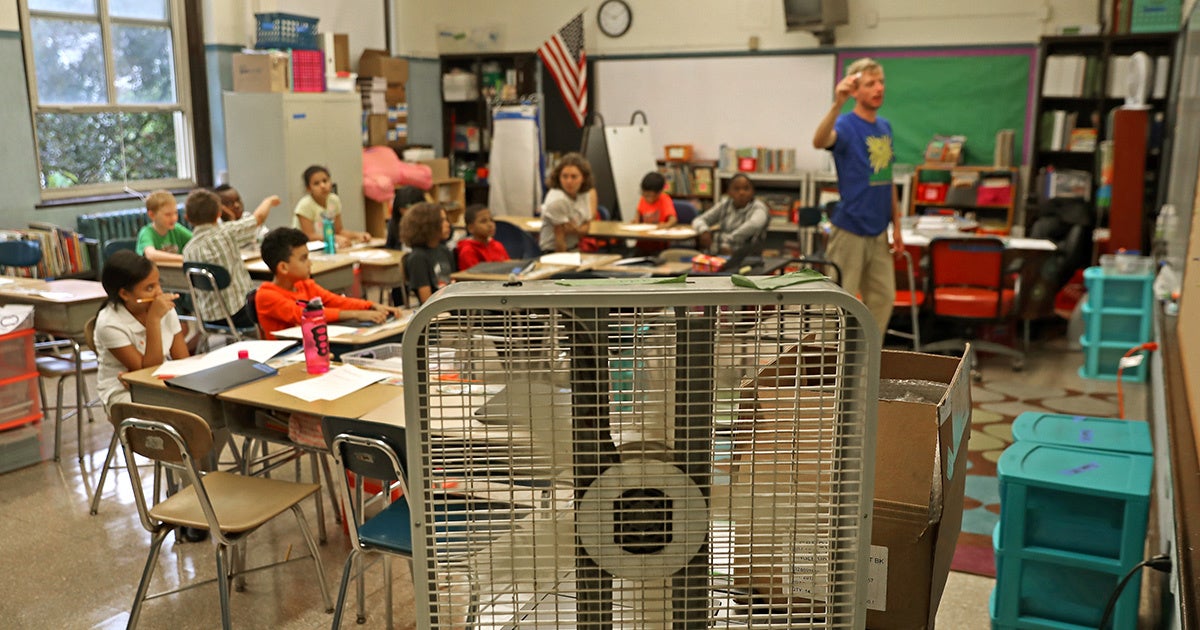 Schools across the northeastern U.S. are cutting the school days short this week as extreme heat and a lack of air conditioning combine to make dangerous conditions inside classrooms.

Numerous districts in Connecticut and New Jersey, at least two districts in New York state, and one in the Washington, DC metro area sent kids home early at least one day this week, while schools in Ohio and Massachusetts also closed early due to heat.

Some public schools in Baltimore, where more than 60 buildings have “inadequate cooling” or no air conditioning at all, shuttered altogether earlier in the week. “Teachers across the region described buildings with internal temperatures over 100 degrees, listless students, and flagging attention in the classroom,” the New York Times reported.