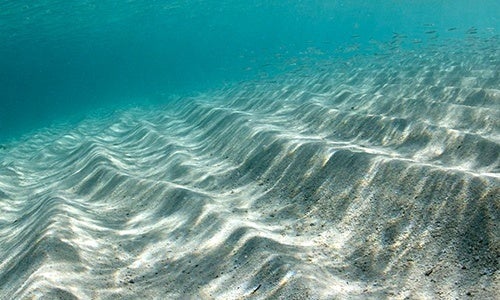 The ocean is taking up twice as much heat now as it was just two decades ago, relative to pre-industrial times. According to new research, a third of that heat—and rising—is finding its way into the deep ocean below 700m, temporarily slowing warming at Earth’s surface.

That the oceans are warming isn’t a surprise to scientists—it’s what we would expect from rising greenhouse gases. The more surprising part is the speed at which it is taking place. 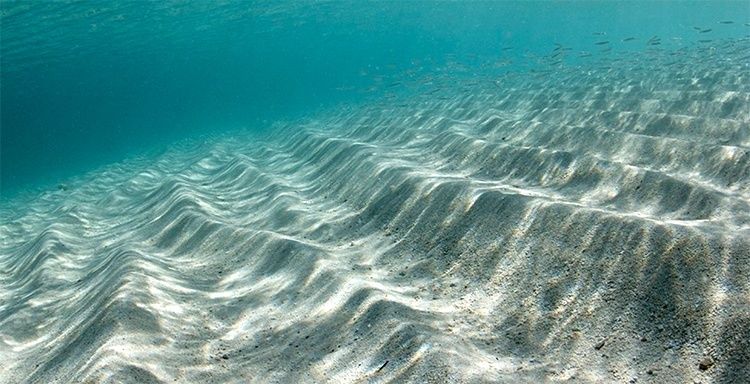 The oceans take up more than 90 percent of the heat trapped by greenhouse gases. Photo credit: Michael Szˆnyi / imageBROKER / Corbis

The new study, published yesterday in Nature Climate Change, says as much heat entered the oceans in the last 18 years as in the previous 130 years.

The new findings add to a growing body of research on the unseen impact of human activity on the oceans and the role they play in moderating the temperature we feel on Earth’s surface, say scientists not involved in the study.

The oceans take up more than 90 percent of the heat trapped by greenhouse gases. It follows, then, that we would look to the oceans in seeking the fingerprint of human-caused climate change. 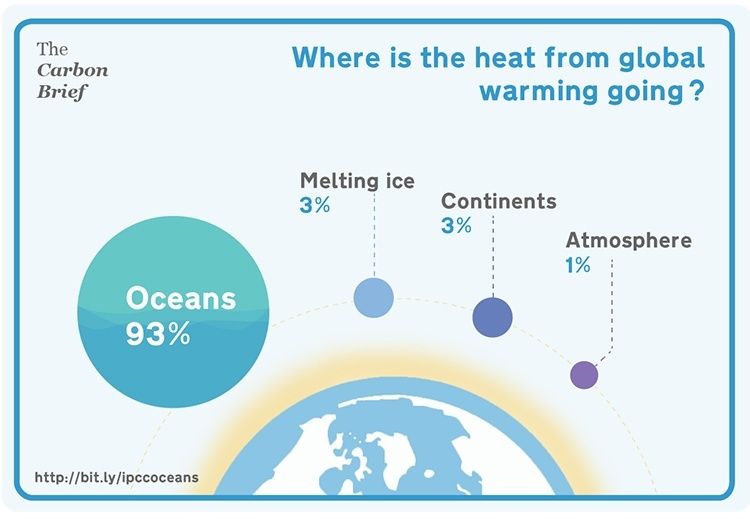 Scientists have been studying the oceans for hundreds of years. The Challenger expedition in the 1870s was considered the first real oceanographic voyage, bringing back with it reams of data from previously unexplored parts of the world, from the ocean surface to the sea floor.

Scientists’ instruments have changed a lot over time, from lowering buckets over the sides of wooden ships to the global fleet of drifting floats we have today, known as the ARGO array. Separating real changes in ocean heating from artefacts of switching from old to new methods is one of the biggest challenges in understanding how the oceans have changed over time. 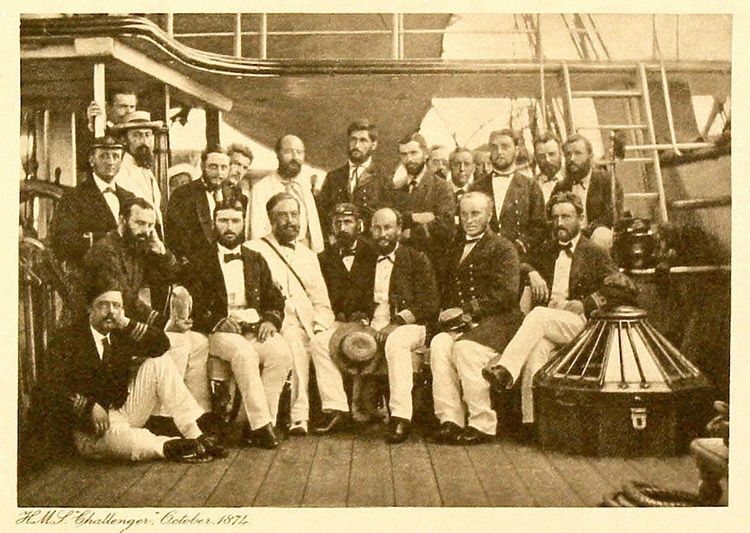 The crew of the Challenger expedition, 1874. Photo credit: Wikimedia Commons

The new study begins by compiling several different sets of observational measurements, from the Challenger expedition right up to the present day.

These include ship-based surveys of the upper ocean down to 700m repeated every year since the 1960s, temperature data down to 2,000m collected by ARGO floats since 2005 and transects carried out by ships extending down to below 2,000m in some parts of the world.

The observational data are far from perfect. There are many areas with sparse data, which means reliably estimating changes to ocean heat content is difficult using observations alone.