Heart of Sky, Heart of Earth: Living in Balance with Nature 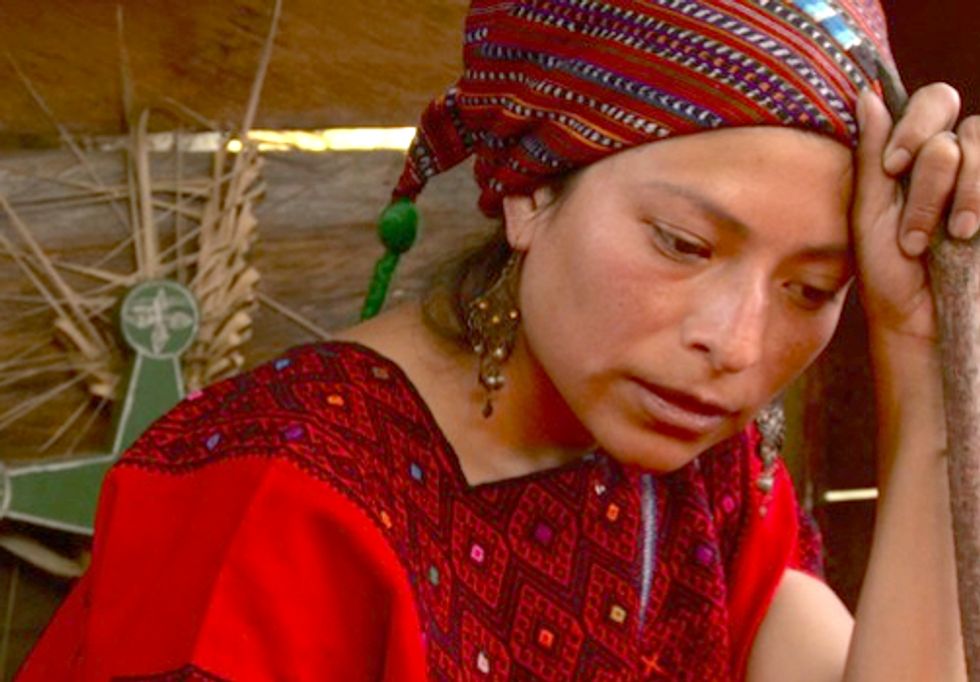 From the Mayan creation story the Popol Vuh, we know that “Heart of Sky” is the world’s maker, part of the Mayan cosmovision of oneness with nature. This exquisitely beautiful film introduces us to present-day Mayans, from the highlands of Chiapas to the Lacandon Jungle, who are convinced that humans have forgotten how to live in balance. Keen observers of the modern interplay of economics and nature, they are distraught by the change of weather and the destruction of the Earth. We meet a peaceful people—mistreated for centuries—who protest the Guatemalan authorities’ razing of a holy mountain to mine for gold (the miners’ use of cyanide is causing skin rashes and poisoning the water). The Popol Vuh tells about wooden men with no souls who once ruled but became so selfish that they were destroyed. HEART OF SKY, HEART OF EARTH is a lyrical call for us to heed the wisdom of the ancients before it’s too late.