Healthy Food and California Get Short Shrift in Farm Bill 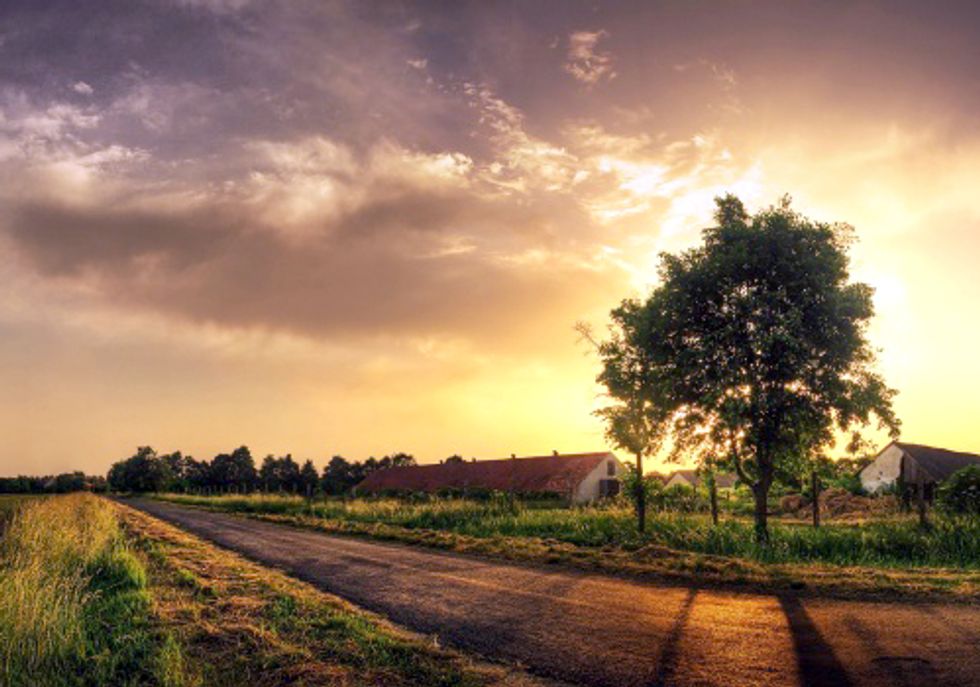 An Environmental Working Group (EWG) analysis highlights the skewed priorities and gross inequities in federal spending under the nation’s most far-reaching food and farm legislation.

The analysis shows that public investment has been meager on programs to support fruit and vegetable production and organic agriculture and on smart initiatives to build dynamic food economies that support agricultural diversification and link small and mid-sized family farms to local and regional markets.

“Fruit and vegetable growers have historically been left out of agriculture policy even though they provide foods that are vital for improving America’s nutrition and reducing the costly toll of diet-related diseases,” said Kari Hamerschlag, food policy senior analyst at EWG.

These following links detail farm bill funding allocations for conservation and nutrition in California and in the nation as a whole. Funding for both of these vital programs is at risk in the next farm bill.

More than 30 Democratic House members from California sent a letter this week urging the House Agriculture Committee’s leaders to expand funding for programs that promote local and regional food systems and organic farming and that support beginning and disadvantaged farmers, agricultural research and marketing.