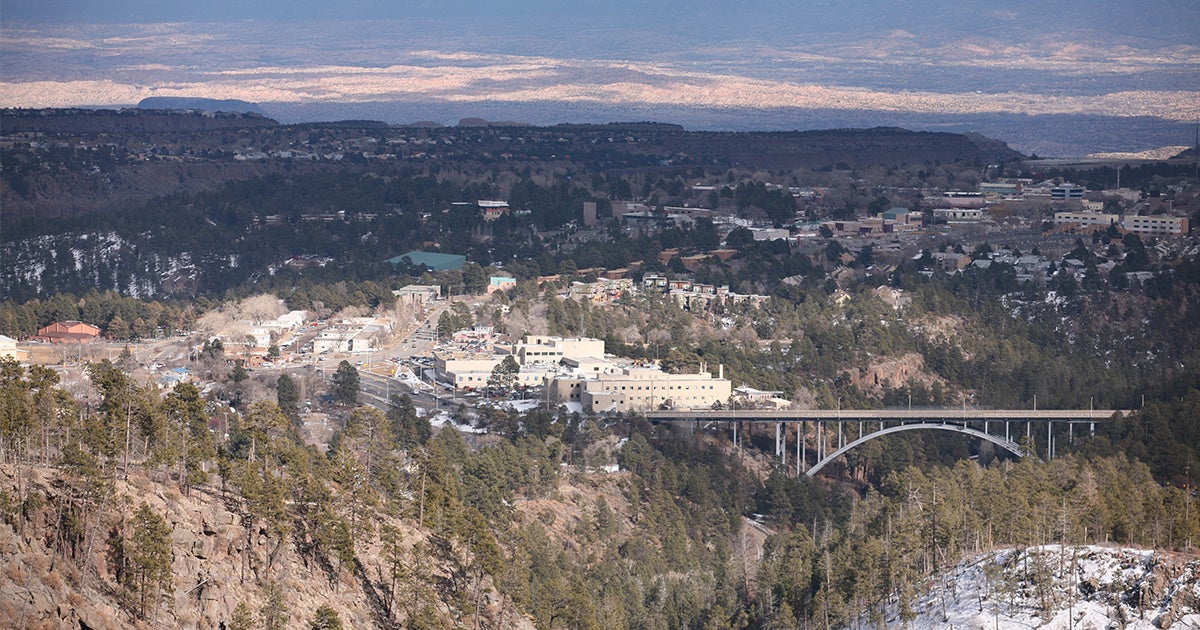 Colorado’s Douglas County, in the Denver metropolitan area, is the United States’ healthiest community in 2019, according to the U.S. News & World Report’s latest rankings.

The rankings utilized data from the U.S. Census Bureau, the Centers for Disease Control and Prevention, and the U.S. Environmental Protection Agency, among others, to assess metrics like air and water quality, crime rates and access to healthcare.

Douglas County scored first in at least four of the 81 parameters, and was joined in the top 20 by six other Colorado communities. But among all U.S. states, Iowa was most represented in the top 500, HealthDay News noted, with 62 counties in the rankings. The highest-ranking community in Iowa was Bremer County at 26th.

“We like to say that where you live determines how well and also how long you live,” Tim Smart, executive editor at U.S. News, told WTOP. “There’s definitely a correlation between living in a healthier community and your overall quality of life and your life expectancy.”

Smart noted that in Douglas County, the life expectancy is five years higher than the national average.

U.S. News acknowledged that many of the top communities in the rankings are educated and affluent suburbs — Douglas County has one of the highest median income counties in the country — while the poorest counties in America mostly fell outside of the top 500. Another recent study found that high housing costs can have a significant impact on family health, reducing the amount of money available for healthier food, medicine and other needs.

It’s important to distinguish between the overall wealth of a community and individual income, Smart told WTOP, as rich people in unhealthy communities can still be exposed to health risks. That said, U.S. News hopes the report will serve as a resource for policymakers to identify and assess local health targets so that wealth is not the only pathway to healthy living.

“The Healthiest Communities rankings continue to provide the insights that are essential to identify key issues and support community organizations, leaders and residents who are tackling the unique social determinants of health that impact their respective neighborhoods,” said Larry J. Merlo, president and CEO of CVS Health, in a press release.

The report was a collaboration between U.S. News and World Report and the Aetna Foundation, a philanthropic affiliate of CVS Health.