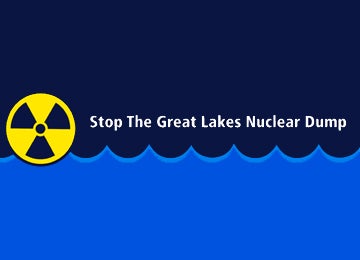 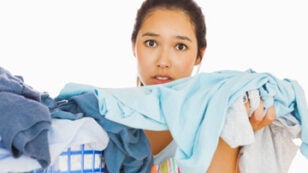 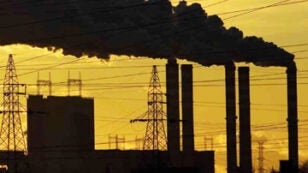 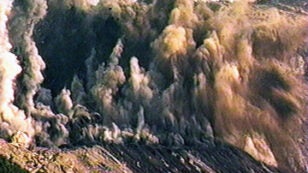 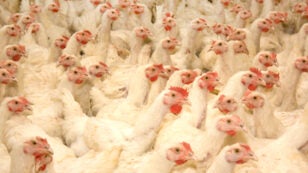 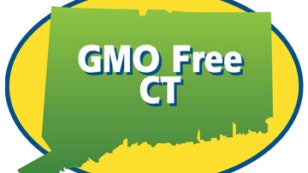 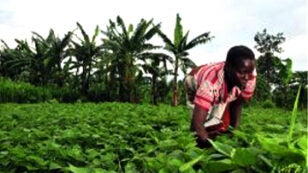 World Resources Institute By Craig Hanson and Tim Searchinger A bean farmer checks her crop in Democratic Republic of the Congo. Photo credit: Neil Palmer, CIAT How can the world feed more than 9 billion people by 2050 in a manner that advances economic development and reduces pressure on the environment? This is one of […] 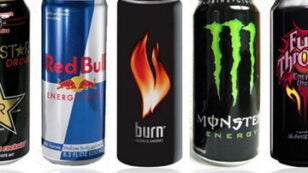 Michele Simon Last month, the City of San Francisco filed a lawsuit against Monster Beverage over the marketing of the company’s highly caffeinated products to youth children. This is just the latest example of using the legal system to hold the food and beverage industries accountable for deceptive marketing practices. With the federal government all […] 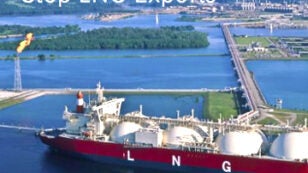 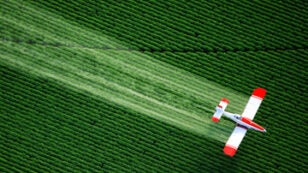 Beyond Pesticides New research published in the journal Neurology further supports the causative link between pesticide exposure and Parkinson’s disease. Emanuel Cereda, M.D., Ph.D., of the IRCCS University Hospital San Matteo Foundation in Pavia, Italy, and coauthor Gianni Pezzoli, M.D., analyzed 104 studies published between 1975 and 2011 to determine the link between pesticides and […] 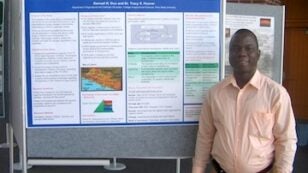 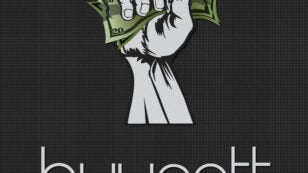