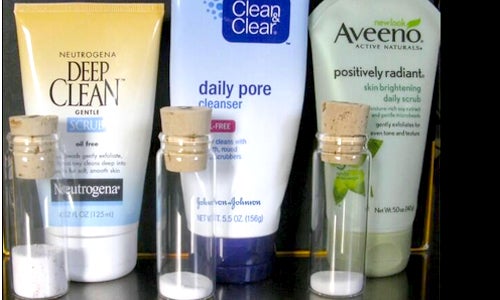 Illinois became the first state to ban microbeads less than two weeks ago, but one Congress member figures it’s never too early to spur change on a larger scale. U.S. Rep. Frank Pallone, Jr. (D-NJ) on Wednesday introduced legislation that would place a federal ban on microbeads, the small plastic particles found in many beauty and cosmetic […] 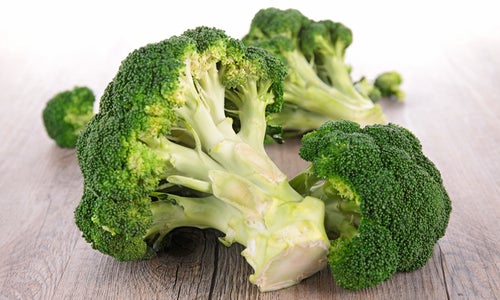 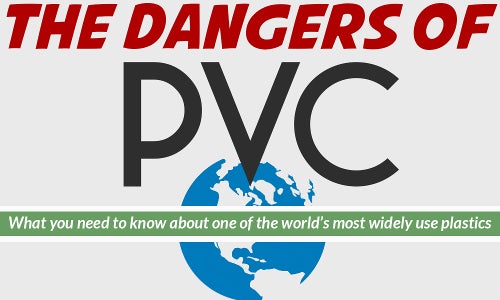 Why You Should Avoid PVC Products 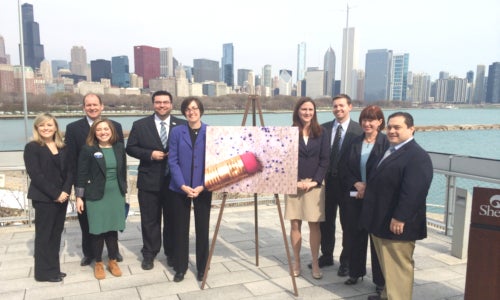 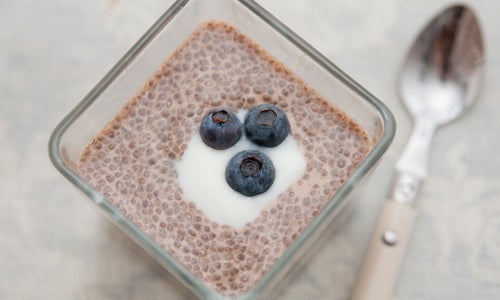 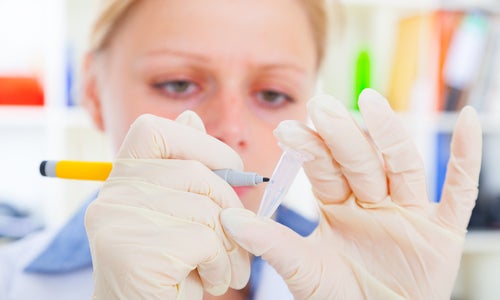 Earlier this year, in an exposé in The New Yorker, Rachel Aviv detailed the story of Syngenta, an agribusiness firm that was sued by the community water systems of six states in a class-action lawsuit over the firm’s herbicide atrazine. Photo courtesy of Shutterstock Atrazine is the second most commonly used herbicide in the U.S. and is used […] 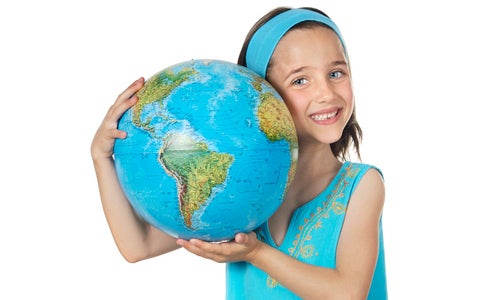 As dire warnings from climate scientists continue to escalate and what were once rare extreme weather events become increasingly common, we at Sierra Club applaud today’s announcement from the U.S. Environmental Protection Agency (EPA) outlining its proposed protections from dangerous carbon pollution from existing power plants. These standards won’t just take a big bite out […] 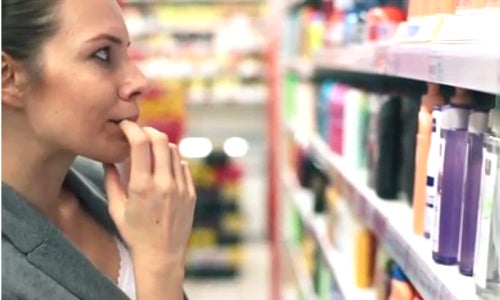 Last week’s March Against Monsanto proves that our awareness of chemicals has ballooned over the years, but do we truly understand how many chemicals we put in our bodies and just how unavoidable many of them are? This Earth Focus report discusses the “soup of chemicals” our bodies take in every day from food, cosmetics or simply […] 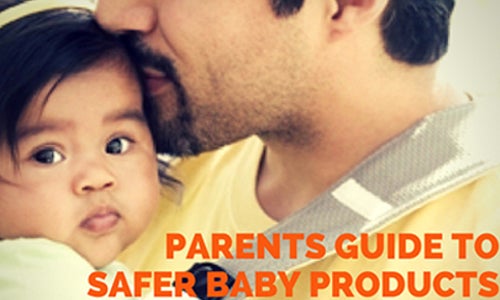 Toxic flame retardants have been making headlines again this year—from a chemical company suing California over its new flame retardant law to Coca-Cola removing chemicals linked to flame retardants from its beverages. Always of concern is the presence of these toxic chemicals in products designed and manufactured for babies, from mattresses to swings—basically the major […] 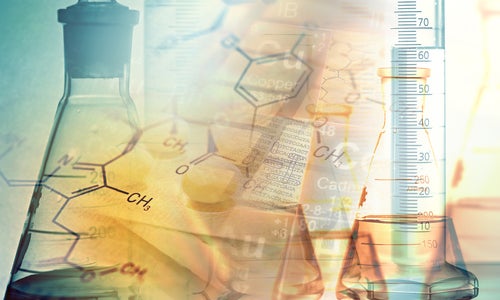 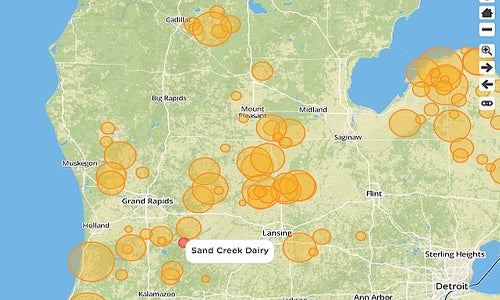 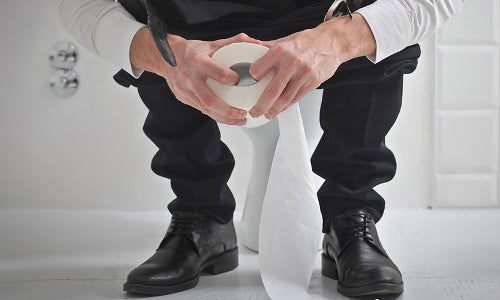 5 Complications From Sitting on Your Toilet

Whether this is a foreign concept or one you’re familiar with, squatting to eliminate is in your best interest and using the Squatty Potty is the most convenient, safest way to squat. The only natural defecation posture for a human being is squatting. An ample amount of the western population with normal bowel movements have a difficult time […] 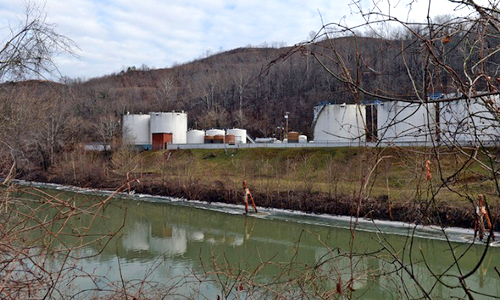 Route 3 cuts through the heart of southern West Virginia coal country, but from the road, you might not even know it. Much of the surface mining is above your head, along the ridges of the Appalachian mountains that flank the road. You’re not likely to spot the entrance to an underground mine, either, though […]