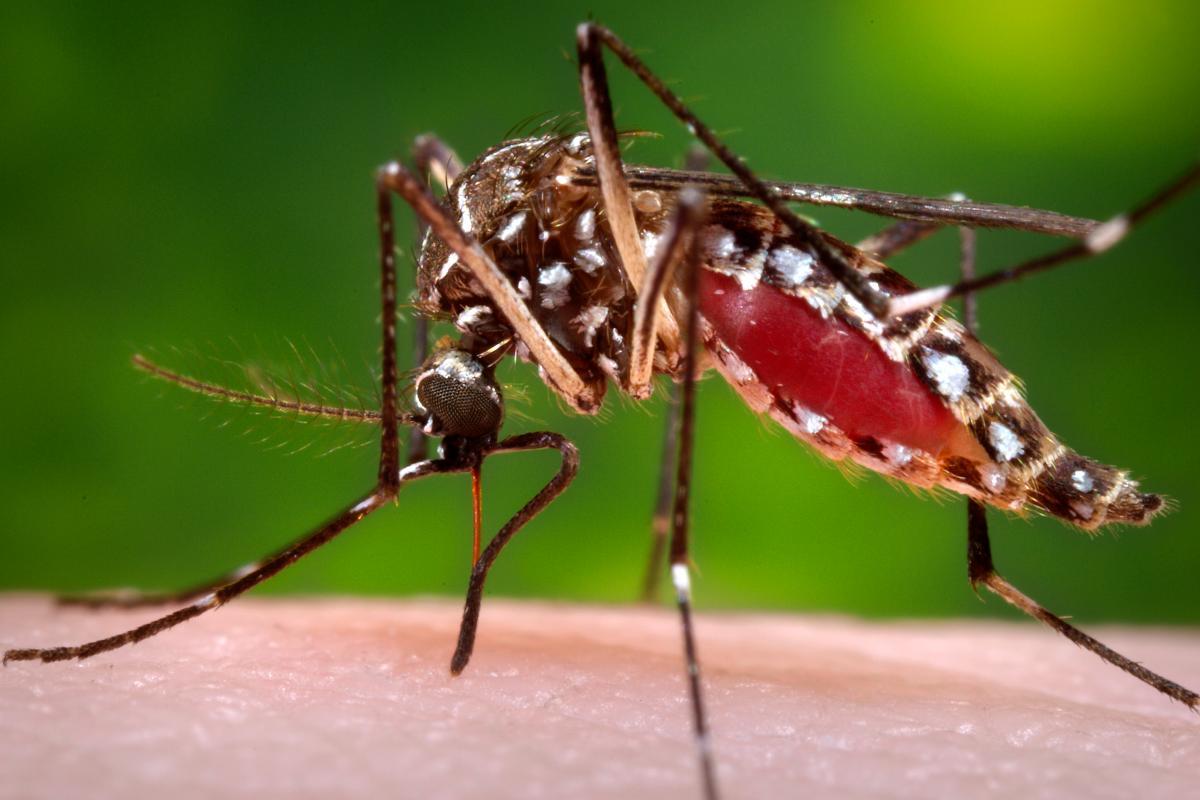 Four Florida residents have been infected with Zika in the first known case of local transmission of the virus in the continental U.S., according to health officials. 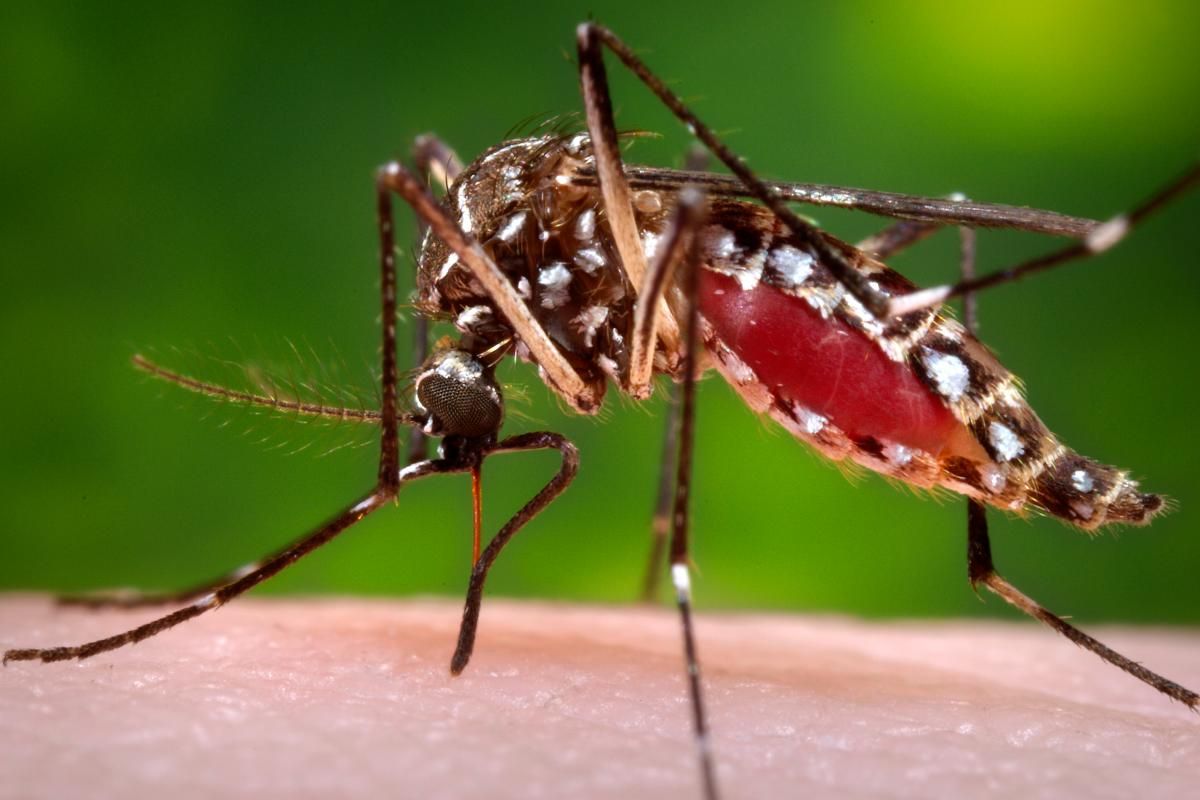 A new study shows that climate change is increasing the length of mosquito season in the U.S. thus increasing the risk of Zika. However, Tom Frieden, director of the Centers for Disease Control and Prevention, said widespread transmission of Zika in the U.S. is unlikely.

What can be done to prevent the Zika virus? Here’s some advice from a Natural Resources Defense Council blog post:

Drenching our homes and communities with harmful pesticides will not address Zika. Pesticides may seem like an attractive solution, but these chemicals must be used judiciously and strategically to avoid harming the very people we seek to protect (Duprey et al 2008). Aerial or even backpack spraying of ultra-low volume pesticides has had a very hard time achieving effective control of these particular mosquitoes, which have proven almost impossible to get rid of. Instead, we need a range of tactics to help prevent mosquito bites and disease transmission (CDC 2016 prevention):