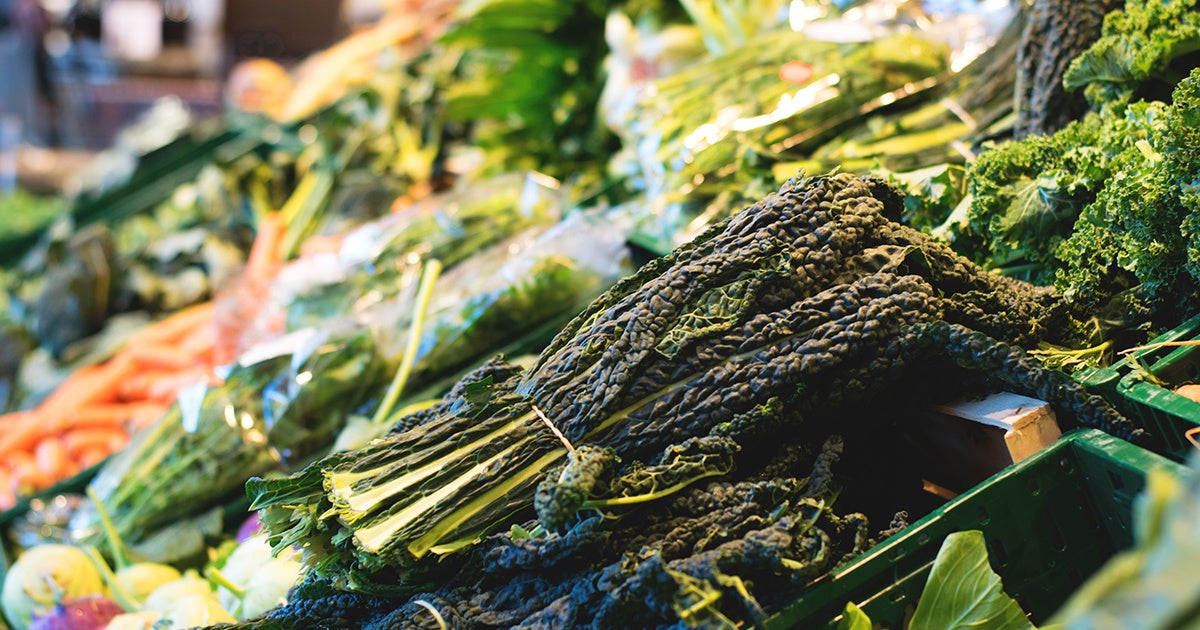 A peer-reviewed article released Tuesday in the International Journal of Human Nutrition and Functional Medicine and conducted by the Institute for Responsible Technology revealed that the health of all of the participants improved after switching to a non-GMO diet or simply reducing the amount of GMO foods they ate.

The results, from more than 3,250 people, mostly in the U.S., closely matched reports by physicians around the nation who have seen similar results when their patients change to largely non-GMO and organic diets.

Participants reported improvements in 28 conditions; digestive problems was the most often cited at 85.2 percent. The vast majority said their conditions were significantly improved, nearly gone or completely recovered.

Health problems that improved include:

This confirms the reports from hundreds of healthcare practitioners and thousands of individuals. When people from all walks of life eat less GMO foods, a significant percentage get better quickly.

Most GMO crops have had genes from bacteria or viruses inserted into their DNA. Eleven genetically modified food crops are currently grown for commercial consumption. The six major GM crops are soy, corn, cotton, canola, sugar beets and alfalfa, all of which are used as food for humans and animals. Cottonseed and canola are also processed into food-grade oils and sugar beets are refined to make sugar.

In the article, I describe three ways in which GMOs may contribute to health problems:

1. The process of genetic modification itself damages DNA, which can add allergens, toxins and anti-nutrients to food.
Most GM corn produces Bt toxin, an insecticide linked with allergies and gut damage.

2. All six major GMOs are engineered to be herbicide tolerant (HT)—to survive spray applications of weed killer. By far, the most widely grown HT crops are, produced by Monsanto to withstand treatments of Roundup.

3. GMO foods, therefore contain high residues of Roundup’s active ingredient glyphosate, which is classified as a “probable human carcinogen” by the World Health Organization’s International Agency for Research on Cancer. Roundup is also linked to a myriad of other serious diseases.

The article pays special attention to how the side effects of GMOs could lead to digestive disorders, reviewing more than two decades of studies and explores several potential causative pathways that may help explain why digestive problems and other related diseases have been rising in parallel with the increased acreage of GMOs in the U.S. and the application of Roundup on these crop acres.