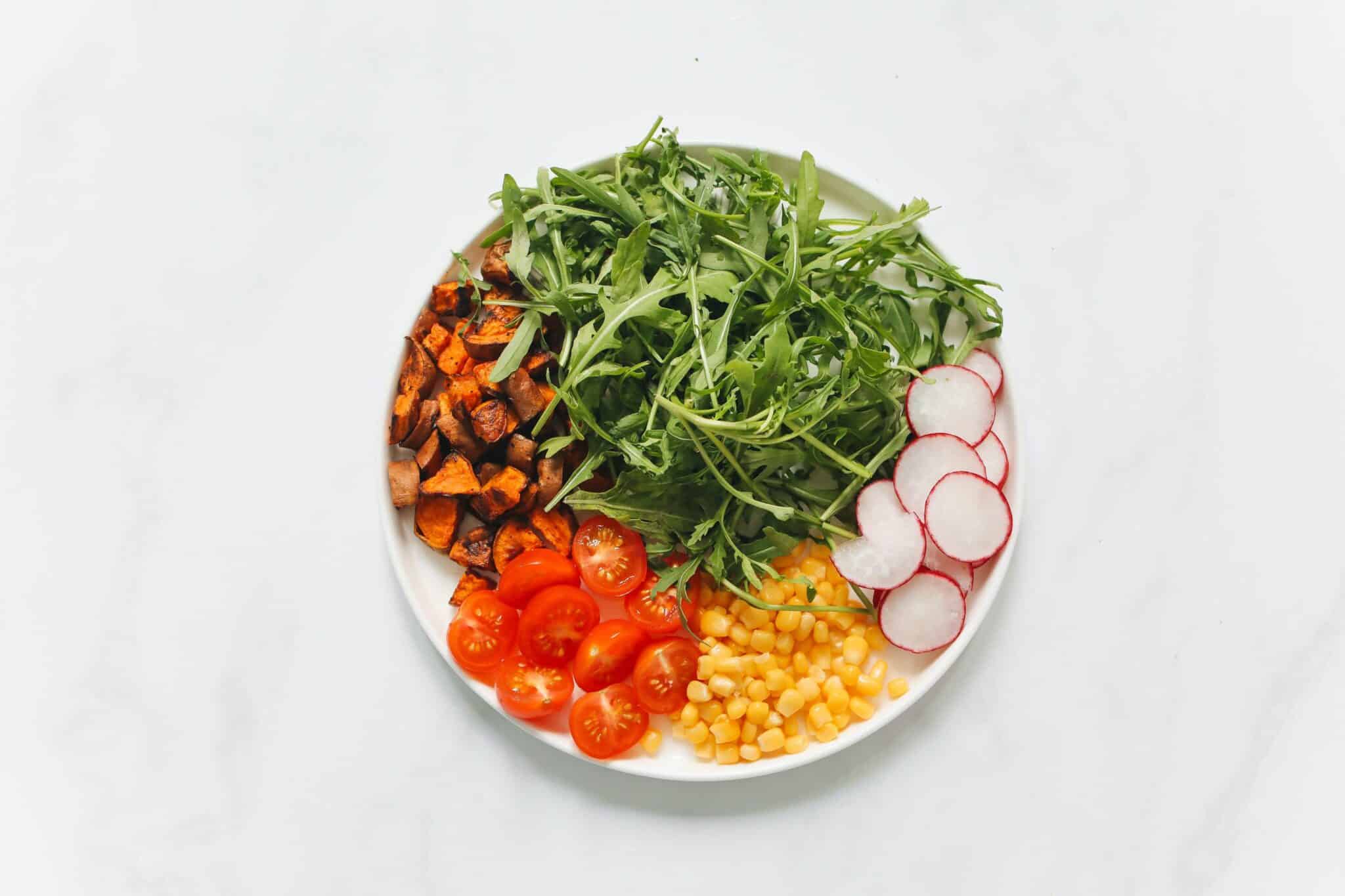 Arugula has some weird common names, such as salad rocket, garden rocket, roquette and colewort. The benefits of arugula are definitely better than those names, and don’t worry: it doesn’t taste like rocket fuel.

Arugula is from the plant family Brassicaceae (the “mustard greens” family), and you’ll recognize its relatives as cabbage, collards and cauliflower. If you’ve ever had arugula in a salad, you’ll recall its peppery and tart flavor. While it can be a bit bitter, the nutritional benefits of arugula are valuable to include in your diet.

1. It Can Suppress Inflammation

Arugula contains isothiocyanates and 3-carbinol, which research shows can suppress the production of inflammation in the body. According to a 2020 review article published in Frontiers, researchers note that these bioactive compounds help suppress inflammation and control oxidative stress; especially when metabolic syndrome is a leading cause of death worldwide.

Arugula was included as a part of an anti-inflammatory diet for those with rheumatoid arthritis (RA) in a 2020 study. Arugula was part of a daily intake of leafy greens, and researchers found that a varied diet was more helpful in reducing inflammation symptoms than focusing on adding or reducing one ingredient alone.

Vitamin K helps with the absorption of calcium into your bones and teeth, but it does so much more. Older studies have shown that vitamin K helps increase bone mineral density in those who are osteoporotic, reducing fracture rates. The Harvard T.H. Chan School of Public Health discusses similar recent findings: the Nurses’ Health Study suggested that women who take 100 mcg of vitamin K daily are 30% less likely to break a hip, for example. However, the school notes that other factors should be considered, such as a lack of calcium or vitamin D.

Vitamin K deficiencies are rare, but antibiotic medications can deplete vitamin K in the body. Foods with high vitamin K content are more easily absorbed when you eat them with a healthy fat like olive oil or avocado.

3. It’s Good for the Immune System and Overall Development

Arugula is rich in vitamin A, a micronutrient essential to supporting the immune system and helping your body grow and develop. Vitamin A is a key player in maintaining your vision and promoting cell division and a healthy reproductive system. It plays a role in immunomodulatory functions and tolerance, which can be a major benefit to those with autoimmune conditions.

Expectant mothers seeking foods rich in folate (a water-soluble B vitamin) should include arugula in their diet. Folate has been shown to reduce occurrences of some mental defects for newborns, but it’s also intrinsic to the development of the fetus. Newborns up to six months require 65 mcg of folate, and that increases as the child grows up. Aside from dairy and seafood, leafy greens (like arugula) are rich in folate.

Arugula contains carotenoids and flavonoids, antioxidants that reduce oxidative stress and can help fight cancer and prevent chronic disease. The Harvard T.H. Chan School of Public Health cites that high doses of antioxidants can’t accomplish that feat alone. However, a diet rich in antioxidants can be a powerful preventative measure.

For example, one case-control study in China found that flavonoids from fruits and vegetables may be associated with a decreased risk of colorectal cancer. Researchers studied 1,632 eligible colorectal cancer cases via in-person interviews for almost five years, in parallel with an equal number of controls.

The British Journal of Medical Practitioners also cites international evidence for the promise of these phytochemicals in fighting cancer. Researchers asserted that those who consume phytochemical-rich foods also have a decreased risk of relapse following cancer treatment.

Can Arugula Be Bad for You?

Arugula is only “bad for you” if you are currently taking an anticoagulant medication. Exercise caution with any foods rich in vitamin K, like arugula.

Arugula also has a lower oxalate content than other mustard greens, so it is safer to eat than say purslane or spinach if you are pregnant or nursing. Check with your doctor.

How Do You Shop For and Store Arugula?

Purchase arugula year-round at any grocery store near you. It’s in season during the spring and summer if you prefer to shop at local farmer’s markets. Always look for bright, lively leaves vs. slimy or wilted leaves.

You can keep arugula fresher longer by storing it in the crisper section of your fridge. Wrap your arugula in cheesecloth or cotton cloths to reduce moisture before placing them in a resealable bag. It’s an environmentally friendlier option than paper towels.

How Do You Clean and Prepare Arugula?

Wet leaves rot more quickly, so it’s best to wash arugula when you are going to eat it.

Eat arugula raw in a salad, or make a smoothie. You can also substitute arugula in pesto, and like spinach, arugula may be steamed. Arugula is a common ingredient in many Italian family recipes.

Eating arugula raw is more likely to provide your body with those healthy isothiocyanates. However, eating lightly cooked arugula will allow you to absorb more of certain nutrients and carotenoids than when it is raw.