‘Oh My God, It’s Gone!’ Hawaiian Island Important for Seals and Turtles Washed Away by Hurricane 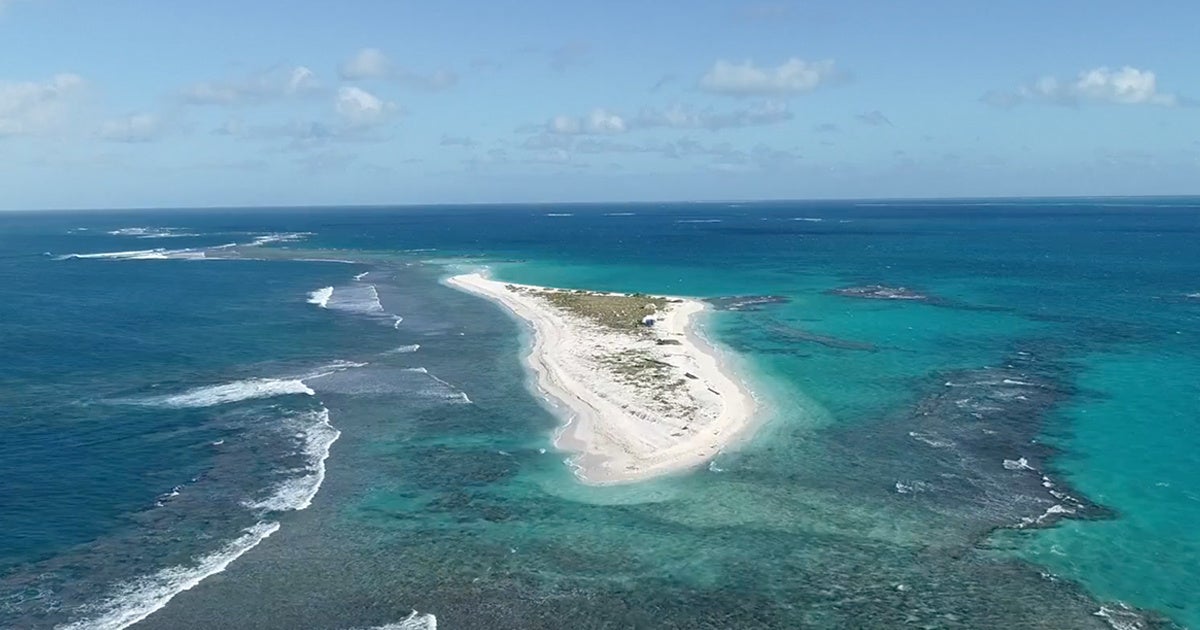 A small Hawaiian island that was an important habitat for endangered species has entirely disappeared, The Huffington Post confirmed Tuesday.

East Island in the French Frigate Shoals, an atoll around 550 miles northwest of Honolulu that formed part of the Papahanaumokuakea Marine National Monument, was entirely washed over by storm surge from Hurricane Walaka this month, Fish and Wildlife Service (FWS) satellite images show.

“I had a holy shit moment, thinking ‘Oh my God, it’s gone,'” University of Hawaii climate scientist Chip Fletcher told Honolulu Civil Beat. “It’s one more chink in the wall of the network of ecosystem diversity on this planet that is being dismantled.”

East Island was only 11 acres—around a half mile long and 400 feet wide. But it was an important habitat for endangered Hawaiian monk seals, Hawaiian green sea turtles and several species of seabirds.

National Oceanic and Atmospheric Administration (NOAA) protected species division director Charles Littnan told The Huffington Post he was not yet sure what the island’s loss would mean for the wildlife that depended on it, but that similar small islands were increasingly likely to disappear as climate change leads to sea level rise.

“This event is confronting us with what the future could look like,” Littnan said.

Another nearby island, Trig Island, also disappeared this year due to wave activity, but its erosion had been predicted for years, Honolulu Civil Beat said. 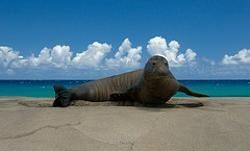 Hawaiian monk seals are among the most endangered marine mammals in the world, The Huffington Post reported. Around 80 percent of their population lives in the northwestern Hawaiian islands.

The French Frigate Shoals had decreased in importance as a prime breeding ground for the seals in recent years, but 16 percent of their total population still lives there, and 30 percent of those have their pups on East Island, Honolulu Civil Beat reported.

Twelve pups were born there in 2018, and NOAA told The Huffington Post that all but one were weaned before the storm struck. Littnan said scientists won’t know for sure how the hurricane impacted the seals until they return to research next year.