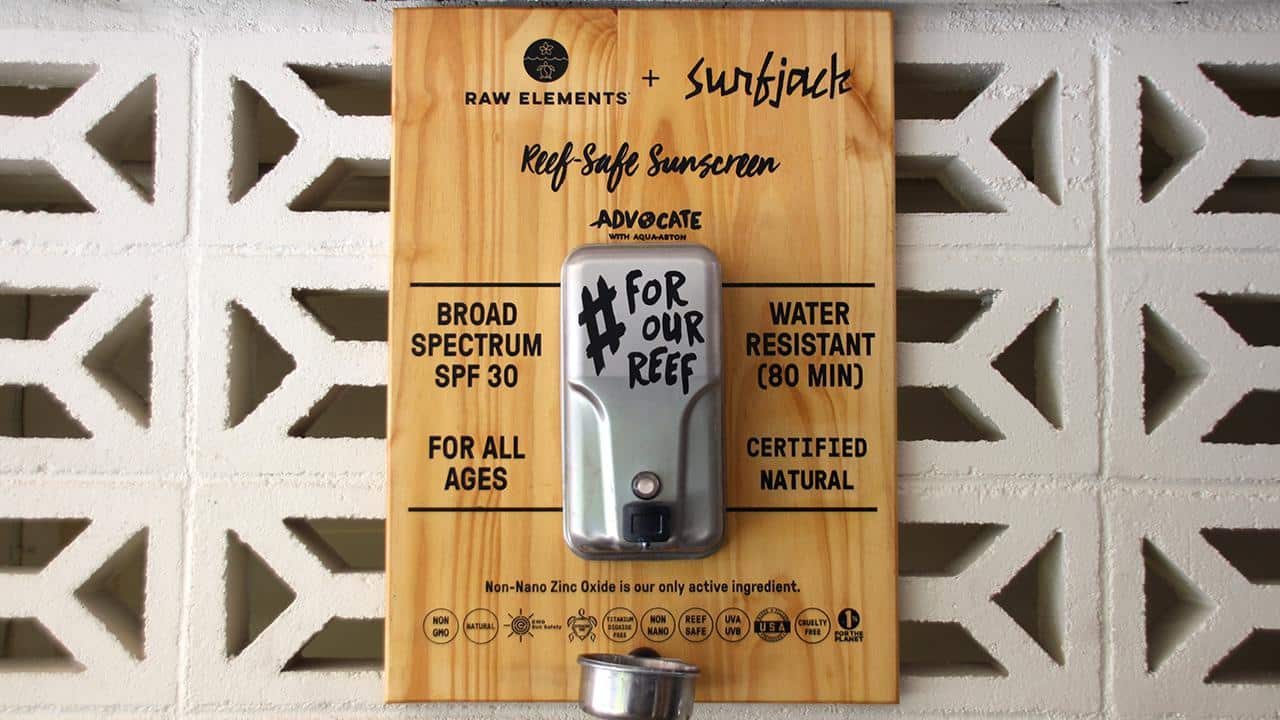 A dispenser with "Reef friendly" sunscreen can be seen on the wall at the surfjack Hotel in Honolulu. Christina Horsten / Picture Alliance / Getty Images

Hawaii is on its way to banning more reef-damaging sunscreens.

On Tuesday of last week, its state Senate approved Senate Bill 132, which would ban all sunscreens containing the chemicals avobenzone or octocrylene. The bill then moved to the House, where it passed its first reading on Thursday, March 11. If approved, it would build on a 2018 law that banned sunscreens containing the chemicals oxybenzone and octinoxate, which went into effect this January. 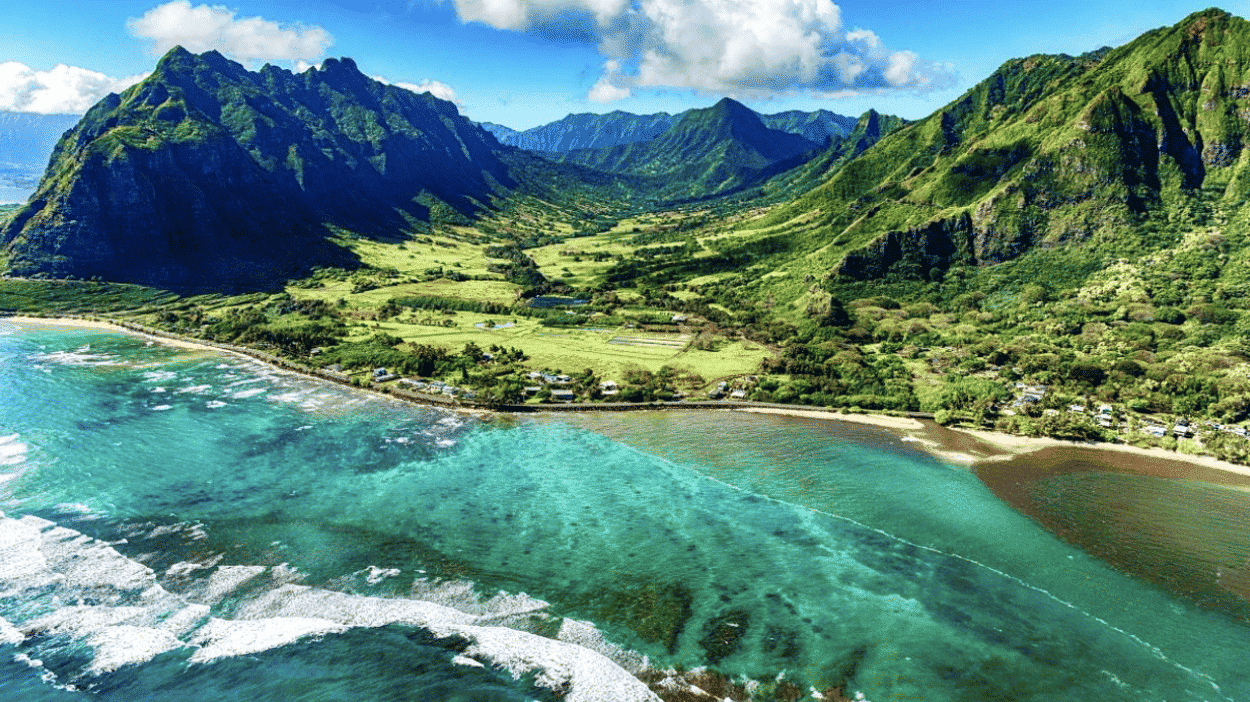 “This is great news for our imperiled coral reefs and marine life,” Maxx Phillips, Hawai’i director and staff attorney at the Center for Biological Diversity (CBD), said in response to the Senate vote. “People can protect their skin without harmful petrochemicals while Hawai’i protects public and environmental health.”

The bill comes amidst growing scientific awareness of the impact of common sunscreen chemicals on marine life. These chemicals can make corals more susceptible to viral infections and bleaching, as well as disrupting the reproductive systems of fish and other animals, the Honolulu Star Advertiser reported.

In particular, octocrylene can disrupt human hormones and harm marine animals, according to the CBD. A soon-to-be-published study has found it can break down into the carcinogenic benzophenone, which also kills plants and disrupts reproduction. Avobenzone, meanwhile, is also an endocrine disruptor and can make coral less resilient to the high temperatures caused by the climate crisis.

“Studies show fish exposed to octocrylene exhibited endocrine disruption, brain deformities in larvae and reproductive toxicity,” ecotoxicologist Craig Downs told the CBD. “Because octocrylene bioaccumulates, what does that mean for people eating these fish, especially pregnant women and keiki? Avobenzone may cause a dysfunction with the powerhouse of the cell, which may kill cells and induce a bleaching effect in corals.”

The CBD has petitioned the Food and Drug Administration (FDA) to ban these chemicals on the national level, but for now it falls to Hawaii to protect its unique ecosystems: Around one fourth of all of the plants, fish and invertebrates found on Hawaii’s reefs are native to the archipelago.

If it passes, the bill would go into effect Jan. 1, 2023. It will ban the sale or distribution of any sunscreen containing the targeted chemicals unless the buyer has a valid prescription. For those looking to protect themselves from the sun without harming ocean life, scientists and the National Oceanic and Atmospheric Administration (NOAA) recommend products containing non-nanoized titanium dioxide and non-nanoized zinc oxide, the Honolulu Star Advertiser reported.