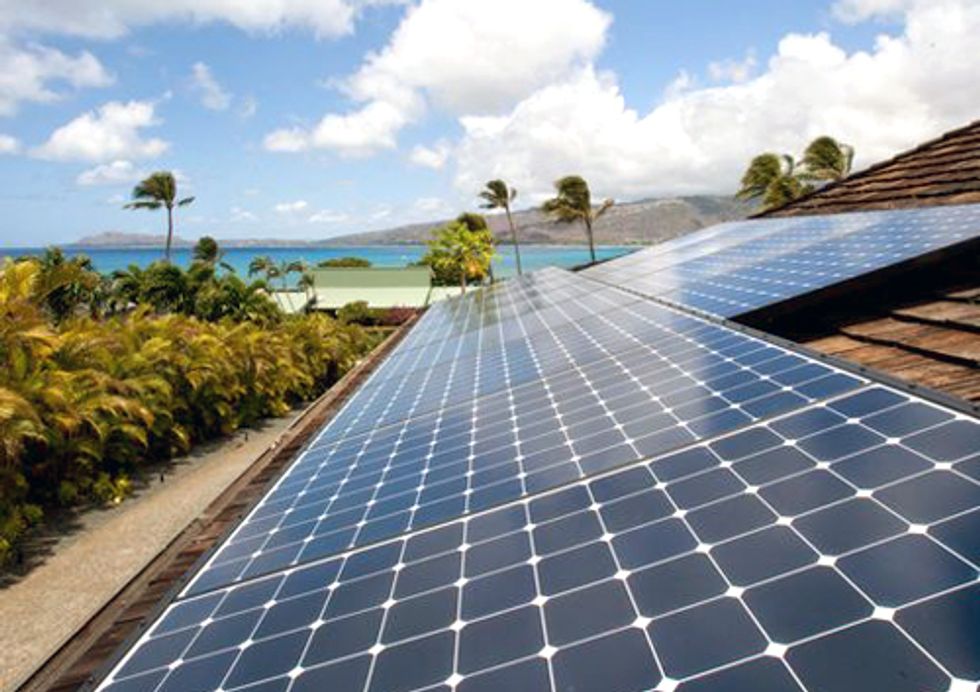 HECO will take the initiative to determine how continued growth in rooftop solar may affect the utility circuits, and how the grid needs to be upgraded to enable further expansion. This should ease the way for Hawaiʻi homes and businesses to install more rooftop solar. It also offers a model for other utilities across the country to follow as the levels of renewable energy increase on their grids.

“This proactive approach to distributed solar is the next evolutionary step toward transforming the grid to enable homes and businesses to produce their own clean power,” said Earthjustice attorney Isaac Moriwake, who represented the Hawaiʻi Solar Energy Association in working with HECO, Hawaiʻi PV Coalition, IREC and others to develop the recommendation. “This wave is already happening, and it’s in the utilities’ best interests proactively to move into the future.”

“HECO’s proposed proactive approach puts Hawaiʻi on the cutting edge of accommodating high levels of solar energy on the utility grid,” said IREC’s attorney Tim Lindl. “Few, if any, utilities in the country have taken such a progressive stance on this issue, and this program will position Hawaiʻi as the nation’s leader in the integration of small-scale solar resources.”

Utilities nationwide traditionally take an unwelcoming approach to connecting rooftop solar and other on-site generation. They apply conservative blanket limits on renewable energy fed into local circuits (generally 15 percent of peak load), beyond which they may require a customer wanting to install solar panels to pay for a costly and time-consuming study of the potential impacts on their circuits.

As Hawaiʻi reaches higher levels of rooftop solar, this has led to logjams of studies that burden the utilities while stalling or blocking new rooftop hookups. The Hawaiʻi utilities’ new proactive approach aims to get ahead of such holdups, by having the utility independently track and plan for rooftop solar growth so that when a customer asks to hook up a system, the utility can be ready.

Hawaiʻi is seeing a boom in rooftop solar, with year-over-year growth over the last several years. In March 2010, HECO reacted to this rapid upsurge by proposing a moratorium on distributed installations on the neighbor islands, which it quickly retracted in response to public outcry. Since then, the penetration of rooftop solar has risen further with no apparent ill effects, and HECO has raised the circuit penetration limit repeatedly to accommodate more customer installations.

This proactive approach, in essence, aims to move beyond arbitrary limits, toward a grid that is planned to fully incorporate rooftop solar and other green energy. The plan filed with the PUC outlines a timetable to implement the proactive approach that continues to 2015.

“While building a clean energy economy won’t happen overnight, we have little time to lose,” said Moriwake. “We hope this new future-facing approach will provide a roadmap for other utilities to become more rooftop solar friendly.”

“Hawaiʻi is a national trendsetter for renewable energy, and timely and efficient implementation is going to be key for this proactive approach to succeed,” said Lindl. “We will continue to track its progress to help keep up the momentum.”