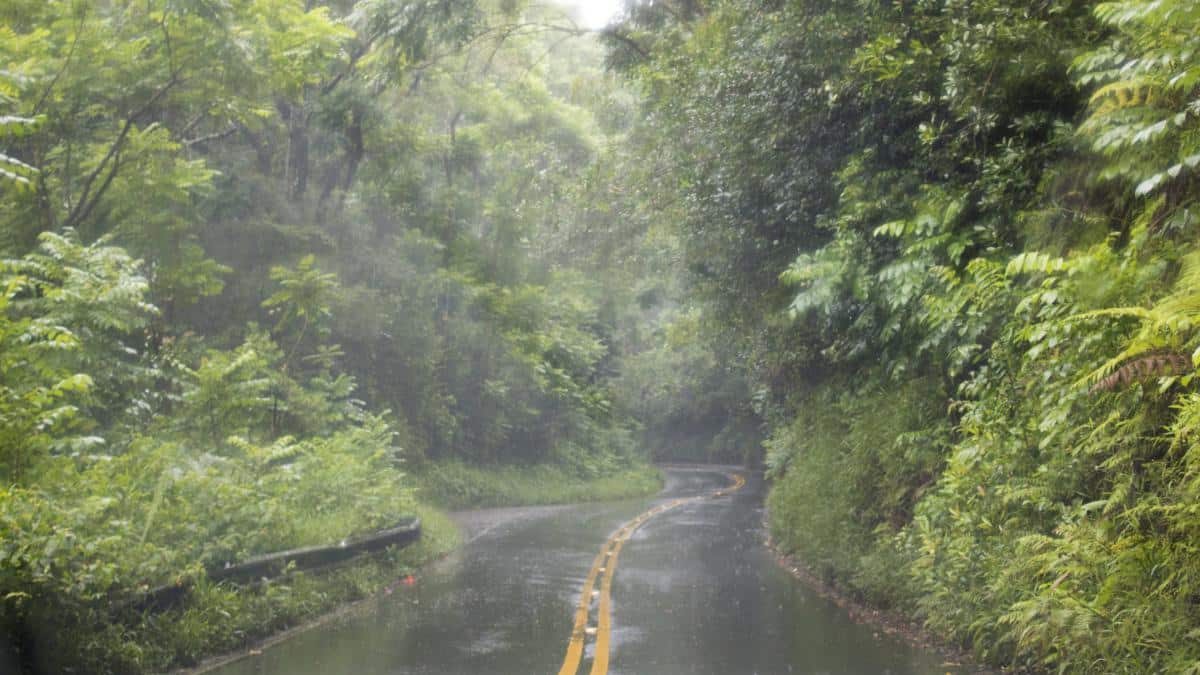 Heavy rain and flooding in Hawaii have collapsed bridges, forced evacuations, destroyed homes and prompted the governor to declare a state of emergency Tuesday.

“I’ve just signed an emergency proclamation for the State of Hawai’i after heavy rains and flooding caused extensive damage to both public and private property across the islands,” Gov. David Ige wrote on Twitter.

Ige said the extreme weather would likely last until Friday. The National Weather Service (NWS) in Honolulu said early Wednesday morning that all of the Hawaiian islands remained under a flash flood watch (one step lower than a flash flood warning) until 6 p.m. local time.

“Significant flooding may occur due to the overflow of streams and drainages,” NWS warned. “Roads in several areas may be closed, along with property damage in urban or low lying spots due to runoff. Landslides may also occur in areas with steep terrain.”

Heavy rainfall on Monday caused Maui’s Kaupakalua Dam to overflow, NBC News reported. Initially, officials worried that the dam had been breached, but later determined it had not suffered any structural damage. Still, water levels reached about three feet below the top of the dam. This prompted evacuation orders for those living nearby.

Flooding on Maui also destroyed the Peahi Bridge and heavily damaged the Kaupakalua Bridge in Haiku.

“This has been unprecedented flooding, and we will be making damage assessments today,” Maui Mayor Michael Victorino told KITV 4. “I ask everyone to stay vigilant and be safe.”

Over on Oahu, two bridges in Wong’s Village crumbled when a truck drove over them as water levels were about to reach the road. Evacuations were also ordered Tuesday in Haleiwa due to a stream flooding, CBS News reported. That order has since been lifted.

The climate crisis is making the Hawaiian islands drier overall, according to the State of Hawaii’s Climate Change Portal.

“When we do get rain, we get it all at once,” the state wrote. “And that means more landslides, runoff, algae blooms, erosion, and flooding.”

The number of annual floods has risen significantly since the 1960s.

On Monday, Haiku, Maui experienced 13.2 inches of rain between 7 a.m. and 3 p.m., CBS News reported. Maui residents were shocked by the rainfall amounts.

“I have lived here for 30 years, and I think this is the first time that I have seen so much rain,” Makawao resident Lydia Toccafondi Panzik told KHNL, NBC News reported. “I’ve seen hurricane times, I’ve seen floodings, but this was really a bad one.”