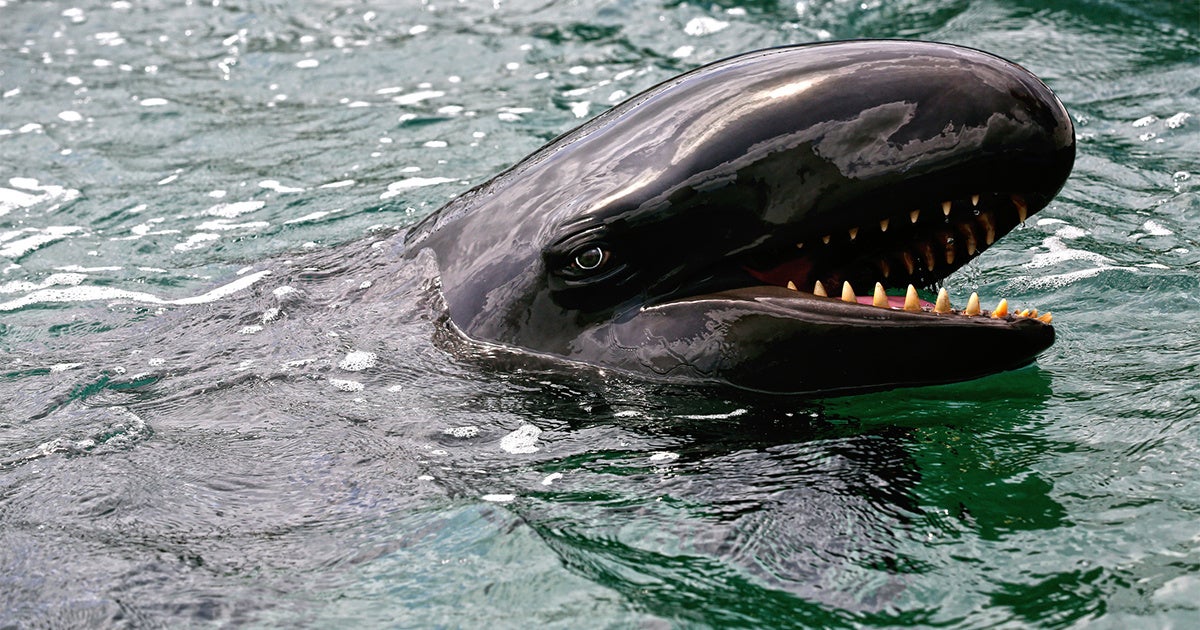 Monday the National Marine Fisheries Service designated 17,500 square miles of ocean as protected critical habitat for Hawaii’s false killer whales, a dolphin species whose numbers have dwindled to around 150 in the wild.

The new rule, responding to legal action by the Natural Resources Defense Council, designates critical habitat from a depth of 45 meters to the 3,200-meter depth contour around the main Hawaiian Islands. Studies show that endangered species with critical habitat protections are twice as likely to be recovering than those lacking such habitat safeguards.

“False killer whales are in serious trouble, so we’re glad to see some of their most important habitat finally be protected. They need every bit of help they can get,” said Miyoko Sakashita, oceans program director at the Center for Biological Diversity.

The false killer whale is the world’s third-largest dolphin. Its name comes from similarities in appearance to killer whales and with their predation on other marine mammals.

Habitat protections are an important component of the Endangered Species Act to address a variety of threats including water pollution, noise pollution and prey reduction. Fishing is another threat to false killer whales, which is currently being addressed by a “take reduction team” created in response to litigation by the Center for Biological Diversity and allies beginning almost a decade ago. The team includes representatives from the fishing industry, environmental groups, scientific and government institutions. The Center for Biological Diversity participates in this multi-stakeholder process.