Will Hawaii Ban Purposeful Killing and Abuse of Sharks and Rays? 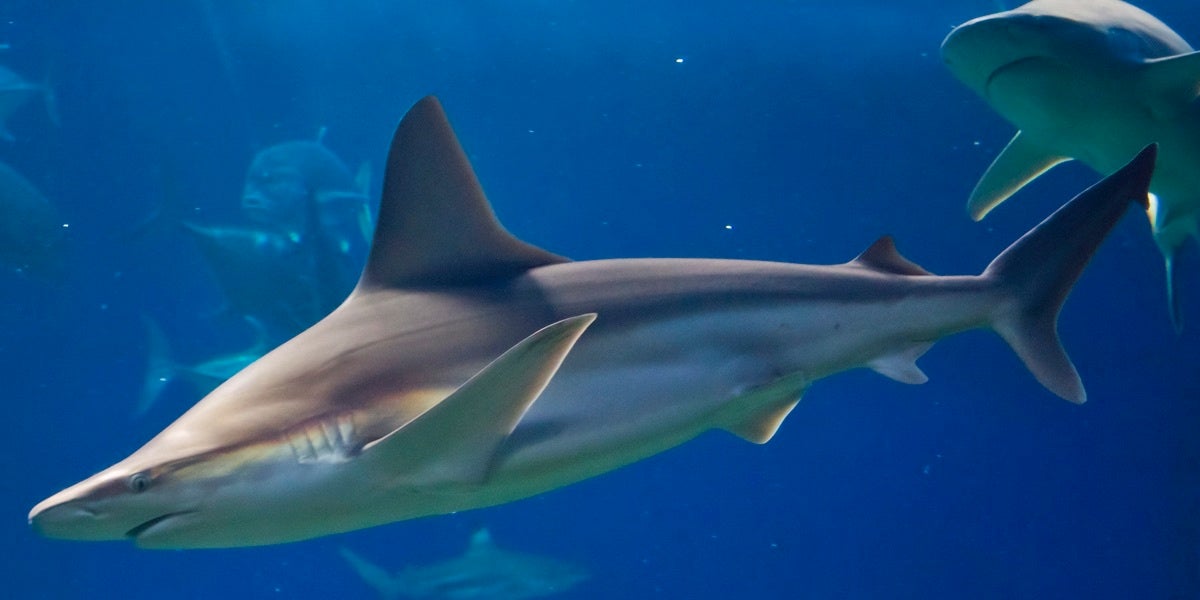 Hawaiian lawmakers and conservationists are pushing for a landmark law to protect the Aloha State’s sharks and rays.

If the proposal becomes law, Hawaii could be the first state in the nation to have such sweeping protections for the marine creatures, according to the Guardian.

Penalties for a first offense would range from $500 and goes up to $10,000 for a third or subsequent offense, according to a press release. Exemptions are allowed for research, cultural practices and public safety.

Last year, a similar measure unanimously passed in the Senate but stalled in the House.

“As apex predators, sharks and rays help to keep the ocean ecosystem in balance, and protecting them from unnecessary harm is essential to the health of our coral reefs,” Lowen said in the release. “I’m hopeful that this year will be the year that we are able to take this important step.”

The measure has received support from people around the country, the Guardian reported, including Ocean Ramsey, a Hawaii-based marine biologist whose jaw-dropping photos with a massive great white shark went viral last month.

“These animals have been around for 450 million years, and during my lifetime so many of them will go extinct,” she told the Guardian. “I want it to stop. It’s not fair to them and it’s not fair to future generations.”

Swimming with #Ohana #Family Today was a WIN for SHARKS in HAWAII 😍🦈🎉🦈🎉🦈🎉🦈 The bill to ban the purposeful killing of sharks and rays in Hawaii “HB808” has passed its first hearing!!!… https://t.co/3lAyfMe0om

Hawaii already has one of the strongest anti-finning laws in the country. That law, which passed in 2010, also prohibits the possession of fins.

But the latest measure explicitly prohibits the intentional killing, capture, abuse or entanglement of sharks and rays, and also expands an existing prohibition on knowingly capturing or killing a manta ray to include all rays.

“Sharks (mano) and Rays (hihimanu) are key marine species, important to the resiliency of our oceans,” Gabbard said in the release. “They deserve full protection under law from unnecessary killing or exploitation.”