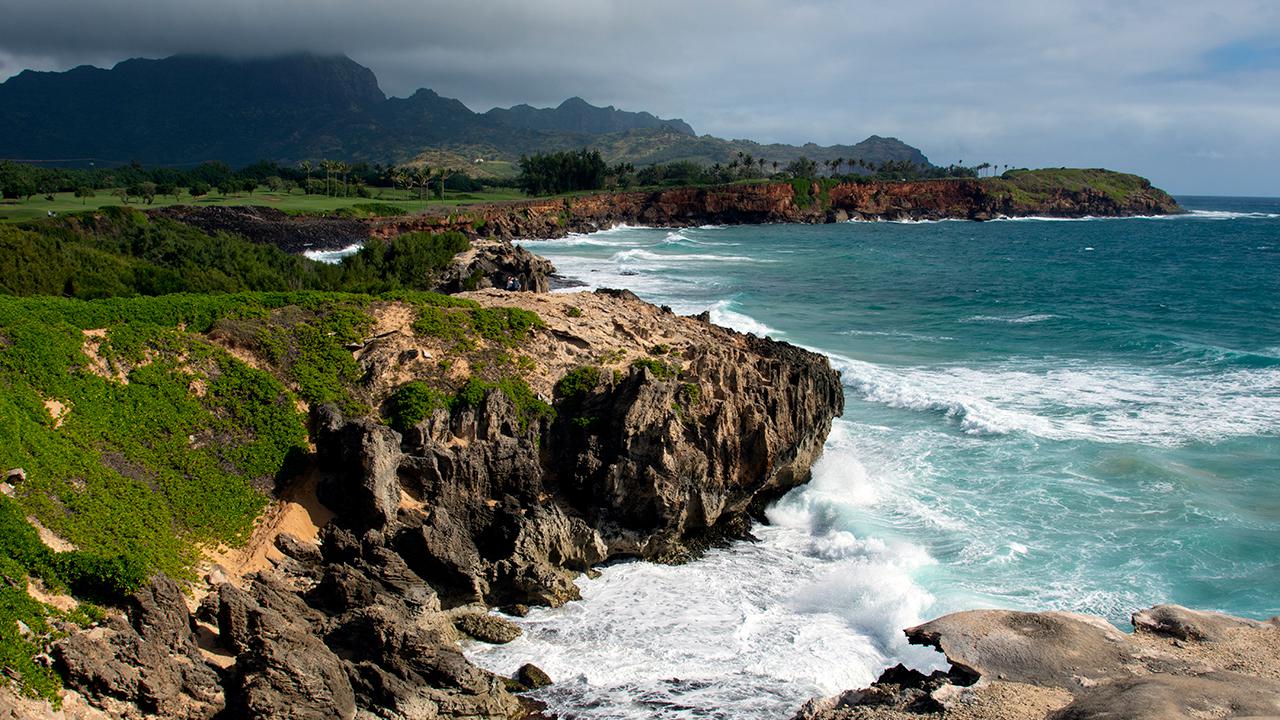 Hawaii is poised to become the first U.S. state to declare a climate emergency after the Legislature’s adoption Thursday of State Senate Concurrent Resolution 44.

The bill “acknowledges that an existential climate emergency threatens humanity and the natural world, declares a climate emergency, and requests statewide collaboration toward an immediate just transition and emergency mobilization effort to restore a safe climate.”

It calls on the state to commit to “a just transition toward a decarbonized economy that invests in and ensures clean energy, quality jobs, and a statewide commitment to a climate emergency mobilization effort to reverse the climate crisis.”

The passage was welcomed by Hawaii Climate & Environmental Coalition member 350 Hawaii, which declared on its Facebook page: “We are the ones the future generation is counting on.”

Shout out to 350Hawaii for this win! 350Hawaii + many others have worked tirelessly to ensure Hawaii becomes the first state to declare a climate emergency.

Now for the other 49 states to get on board and ensure that communities of color are at the table. https://t.co/XZrrbtoVDo

“Hawaii is the first state to join a movement largely led by cities and counties to declare a climate emergency which reflects the commitment our state Legislature continues to make to address the causes and the impacts of climate change,” state Rep. Lisa Marten (D-51), who led the House version of the measure, said in a statement.

Dyson Chee, advocacy director for the Hawaii Youth Climate Coalition, another member of the Hawaii Climate & Environmental Coalition, also hailed the resolution’s passage, saying that “climate change is an emergency that needs to be dealt with accordingly.”

“Every day we wait to take action is another day lost. The climate crisis is a clear and present threat for both current and future generations,” said Chee.

At the federal level, President Joe Biden is facing calls to declare a climate emergency.

In February, Reps. Earl Blumenauer (D-Ore.) and Alexandria Ocasio-Cortez (D-N.Y.) joined with Sen. Bernie Sanders (I-Vt.) in introducing the National Climate Emergency Act of 2021, which calls for investment in “large scale mitigation and resiliency projects” that advance “a racially and socially just transition to a clean energy economy.”

“Our country is in crisis and, to address it, we will have to mobilize our social and economic resources on a massive scale,” Ocasio-Cortez said at the time. “If we want to want to avoid repeating the mistakes of the past—if we want to ensure that our nation has an equitable economic recovery and prevent yet another life-altering crisis—then we have to start by calling this moment what it is, a national emergency.”