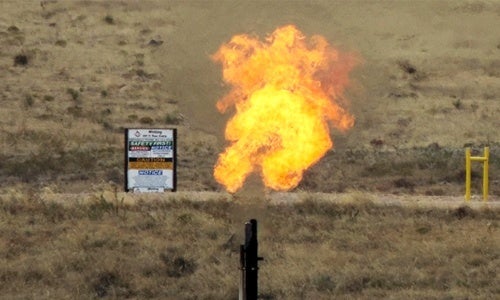 New research has linked the U.S. to the massive rise in global methane emissions. Bobby Magill reported on the Harvard University study on Climate Central Tuesday. 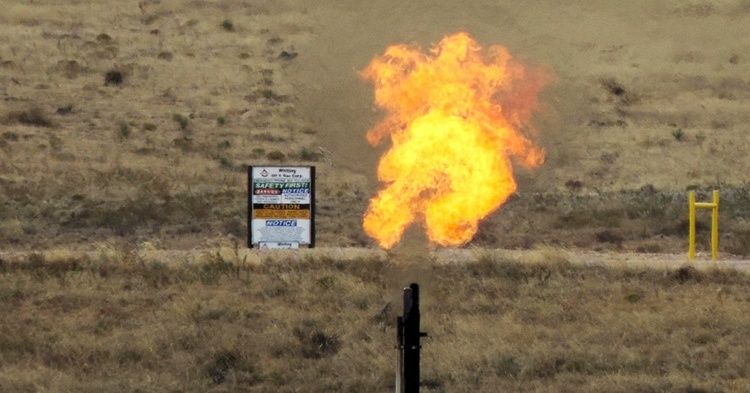 Using satellite data, the researchers found that methane emissions in the country rose more than 30 percent over the 2002–2014 period and that increase “could account for 30–60 percent of the global growth of atmospheric methane seen in the past decade,” the study’s abstract states.

Though the study does not attribute the increase in the U.S. to a particular source, Magill notes that the rise coincided with the fracking boom.

The U.S. Environmental Protection Agency says that methane, which the Intergovernmental Panel on Climate Change says is 84 times as potent as carbon dioxide over a 20-year period, was responsible for about 10 percent of all U.S. greenhouse gas emissions from human activities in 2013. But previous studies have also found far higher levels of methane emissions than the agency’s estimates, including a 2015 study by Robert Howarth, Cornell’s David R. Atkinson Professor of Ecology and Environmental Biology. 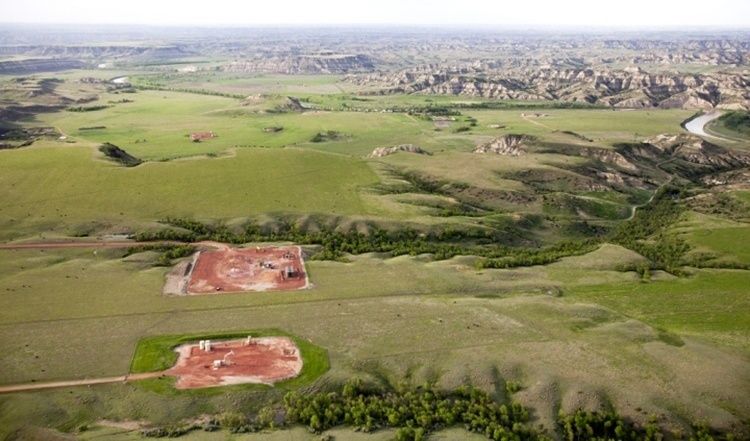 “Methane emissions make it a disastrous idea to consider shale gas as a bridge fuel, letting society continue to use fossil fuels over the next few decades,” Howarth said at the time. “Rather, we must move as quickly as possible away from all fossil fuels—shale gas, conventional natural gas, coal and oil—and toward a truly sustainable energy future using 21st-century technologies and wind and solar power.”

The new study comes as the Obama administration continues to target methane emissions, with the Interior Department last month unveiling a new proposal to cut emissions of the greenhouse gas from fossil fuel extraction on public lands.