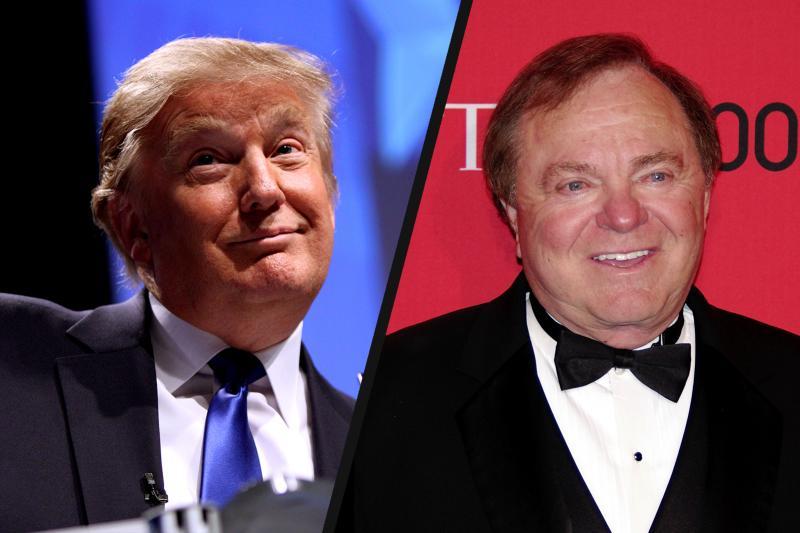 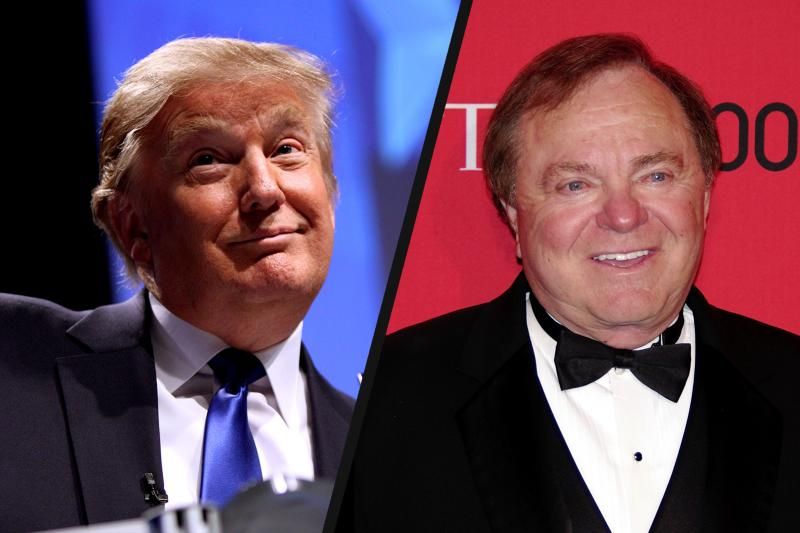 Last night’s line-up had no shortage of oddballs and extremists, but there’s a reason Harold Hamm’s name sticks out.

Hamm is straight out of the fossil fuel industry’s central casting.

He’s a climate-denying serial liar who made his billions at the expense of the Earth and its people. A genuine (as opposed to merely asserted) billionaire, Hamm is the 13th child of a cotton sharecropper who worked his way up through the oil business and whose company—Continental Resources—now controls much of the carbon-rich Bakken Formation in North Dakota.

In one of Trump’s hazardous forays into actual policy in May, he borrowed an often-told yarn about overly-zealous regulators. The story strayed from truth when Hamm told it; Donald inevitably Trump-sized the distortions. In Trump’s version, the U.S. Environmental Protection Agency (EPA) has assessed corporations “multi-billion dollar fines” for causing the death of migratory birds.

(Fact check on that: it was not the EPA, it was the U.S. Fish and Wildlife Service. The proposed fine—eventually dismissed by a judge—was $420,000. To reach the nearest multiple billion, the unlevied fine would need to be multiplied by 4,761. No worries, if Trump is elected, those fines won’t happen anymore, he guarantees it. Even though they never did).

Hamm not only originated Trump’s talking points for that speech, he introduced him at the event in North Dakota.

But Hamm’s fingerprints on Trump’s energy “policy” don’t stop there.

The area where Hamm’s influence is perhaps most apparent is fracking.

In late 2013—when it became clear that liquid waste from fracking operations like Hamm’s injected deep underground were causing increasingly frequent, powerful earthquakes—Hamm acted decisively. Not to stop the waste injection and thus the earthquakes, but to silence the Oklahoma state geologists who made the fracking-seismic link.

The state’s lead seismologist was summoned to a “coffee” with Hamm and Oklahoma State University President and former Republican Sen. David Boren to discuss the matter (and, apparently, the seismologist’s career). By last summer, all of Oklahoma’s state seismologists decided to pursue other employment.

Trump, meanwhile has outspokenly supported fracking throughout his campaign, even referring to Hamm as “the king of energy.”

Hamm was also the top energy advisor to Mitt Romney in 2012 and pushed hard for the Keystone XL pipeline. Trump, as you probably guessed by now, is also a fan.

In fact, one of the only areas where Trump and Hamm diverge is in the reception they’ve received from the Koch brothers. The Kochs and the Hamms go back years (and likely hundreds of thousands of dollars), while the Kochs—by some accounts the most influential conservative political donors and tireless funders of climate denial—have not warmed to Trump.

When it comes to energy, it’s Hamm all the way for Trump. And that’s terrible news for the environment.

Mark Floegel is the research director with Greenpeace USA. He has been working on public advocacy issues since 1987.