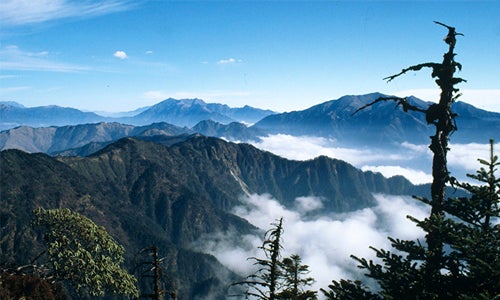 Nearly half the world’s natural heritage sites are threatened by various forms of industrial development, according to a new report. The World Wildlife Fund says extractive industries and other large projects pose a clear risk to at least 114 of 229 global sites identified by the organization. 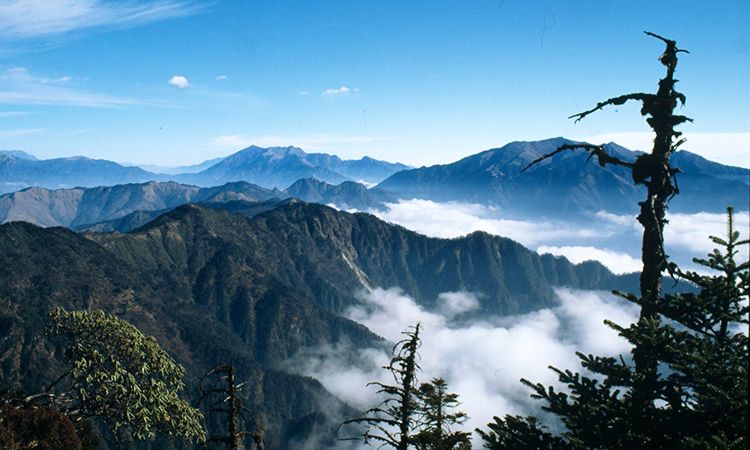 The Sichuan Giant Panda Sanctuaries in China are home to more than 30 percent of the world’s endangered wild giant pandas, but the world heritage site is under threat from industrial activities, says WWF. Photo credit: Donald G. Reid / WWF

A full two-thirds of the sites in sub-Saharan Africa are under threat and 46 sites are recorded as facing multiple threats, including Australia’s Great Barrier Reef and the Galapagos Islands. The report calls on governments to restrict industrial activities in these areas and demands accountability from the businesses whose operations are damaging these landmarks. 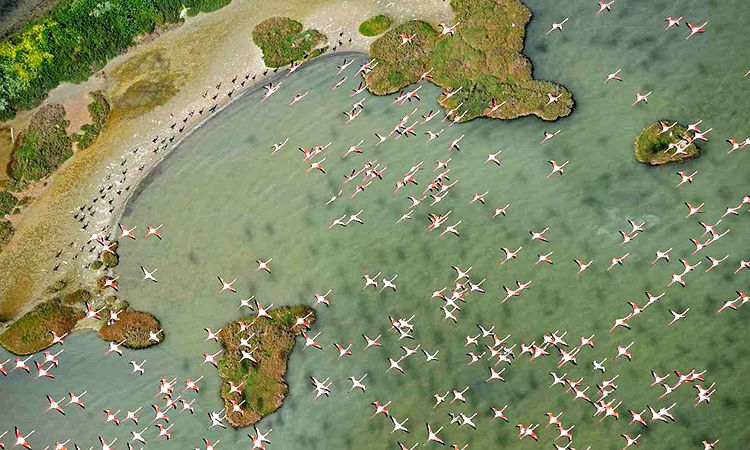 Greater flamingos in flight over Doñana national park marshes, Andalusia, Spain. The Andalusian government is supporting the reopening of a mine near the park, a world heritage site. Photo credit: Diego Lopez Alvarez / WWF