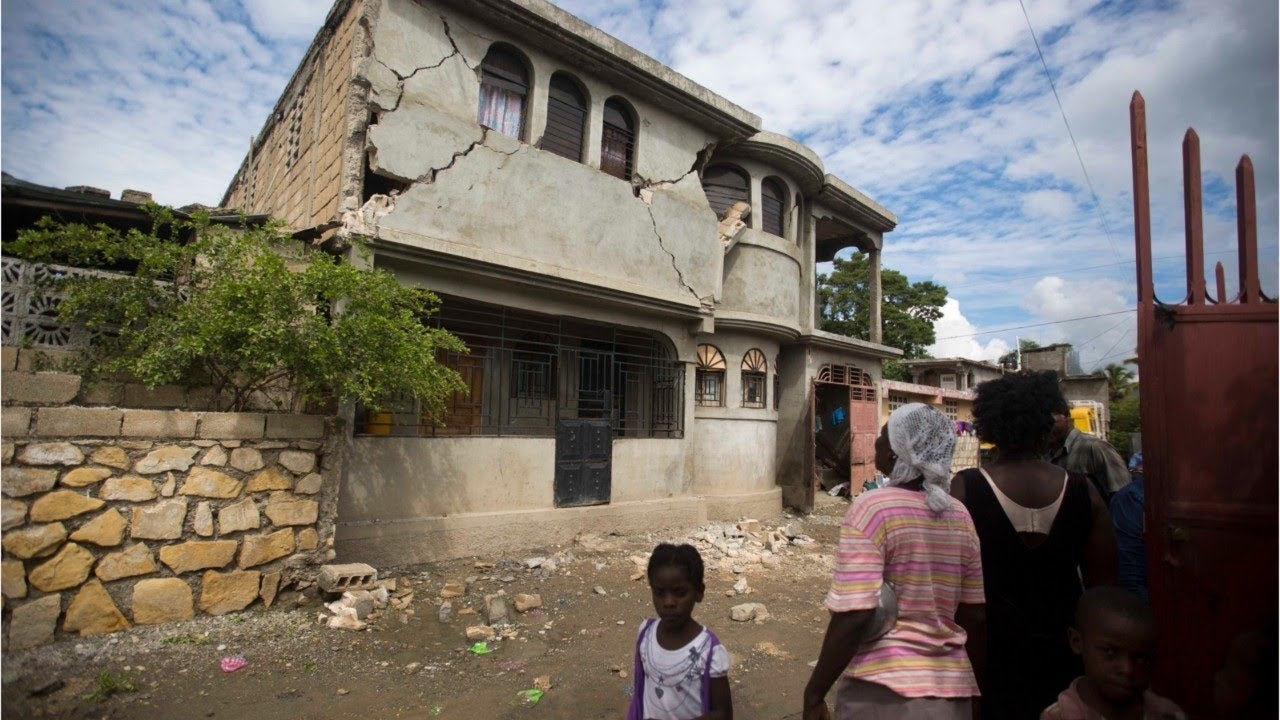 Northern Haiti is reeling after a 5.9 magnitude
earthquake on Saturday and a 5.2 magnitude aftershock on Sunday.

“I urge the population to keep calm,” Haitian President Jovenel Moïse
tweeted Saturday. “The [disaster] risk management system and the regional branches of the Civil Protection are on standby to assist the inhabitants of the affected areas.”

Saturday’s quake had an epicenter roughly 12 miles northwest of the city of Port-de-Paix, which has a population of about 462,000.

The temblor killed at least 12 people and injured another 188, the
Associated Press reported. The aftershock happened at the same location.

“It was an aftershock. It was at the same location,” Paul Caruso, a geophysicist with the USGS, told the Associated Press. “This is the first significant aftershock.” 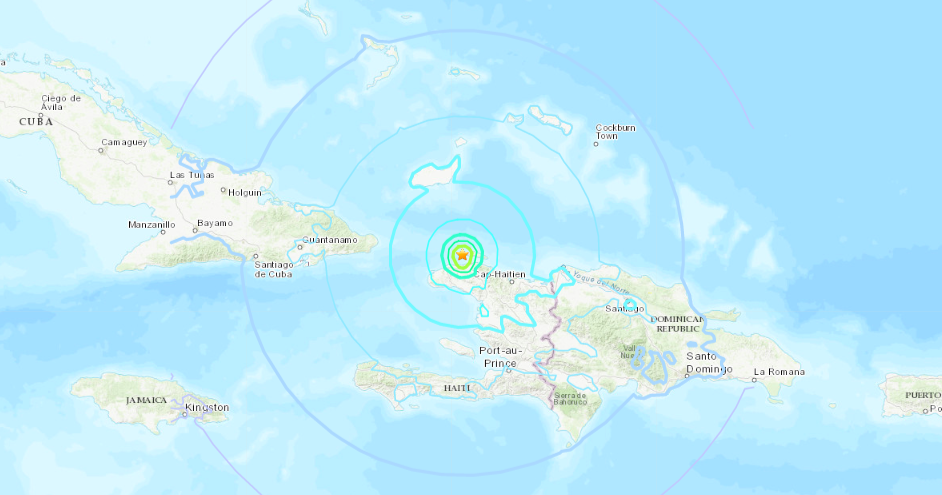 Doctors and nurses at Immaculate Conception Hospital in Port-de-Paix are strained for resources to treat earthquake victims, Al Jazeera reported. The hospital itself also sustained damage and is experiencing power outages.

“There was no electricity here, so we couldn’t receive the huge numbers that came last night,” Paul Miclaude, a doctor working in the emergency room, said, according to AFP. “It was really difficult for us to send them to another hospital. With time running out, some died here.”

Saturday’s earthquake damaged dozens of homes and buildings and was among the strongest to hit the country since the devastating 7.1 earthquake that killed more than 300,000 in 2010, according to UNICEF USA.

When it comes to
natural disasters, the humanitarian organization pointed out, Haiti ranks as the fifth most vulnerable country—and third least able to cope—in the world. Haitians are still recovering from a string of recent disasters, including Hurricane Matthew in 2016 that killed at least 1,000 people.

On top of that, Haiti is the poorest country in the Western Hemisphere and has battled a deadly cholera epidemic for years and suffered from an El Niño-induced
drought.

Haiti is vulnerable to seismic activity, and experts warn that a larger and more damaging quake could strike.

“There exists the possibility to have an earthquake up to a magnitude of 8,” Claude Prépetit, Haiti’s top earthquake expert who heads the country’s Bureau of Mines and Energy, told
Miami Herald.

Although the magnitude of Saturday’s quake is much smaller than the one in 2010, Prépetit noted that the deaths and damage to buildings even with a 5.9 quake show “Haiti’s vulnerability, and the situation of the buildings isn’t good at all.”

“The only way to diminish the destruction is through construction codes. The institutions that are here need to do controls. and apply the measures,” he added. “We also have to educate the population, especially the schools, to teach children how they should react.”