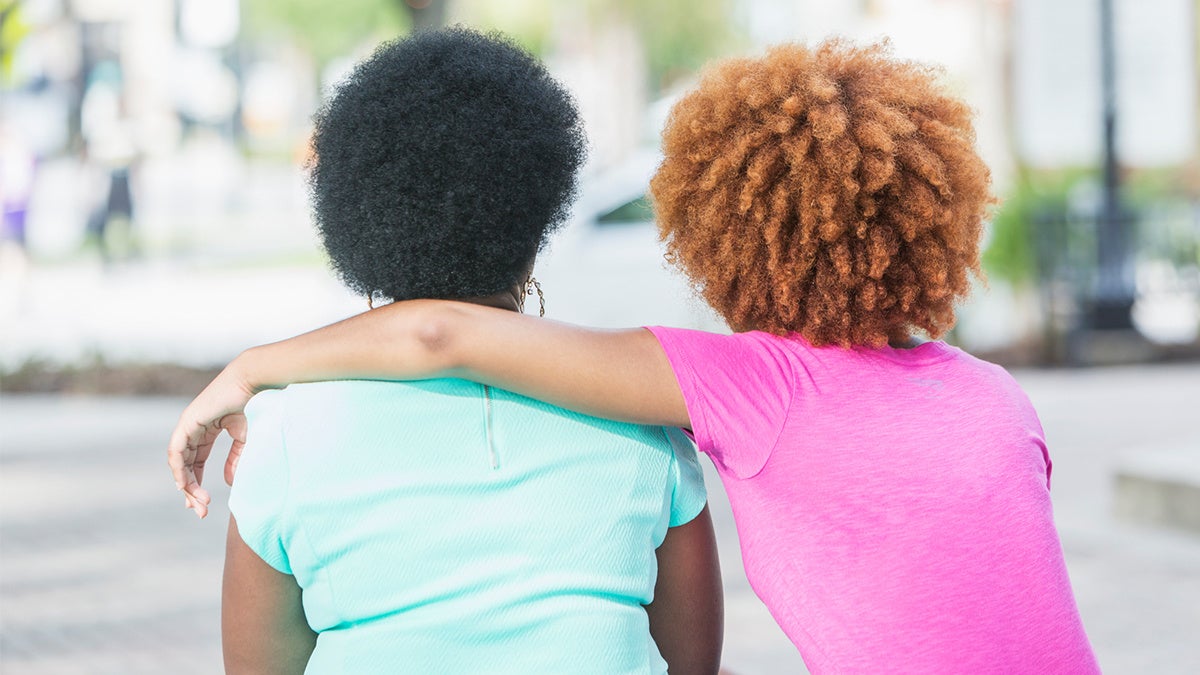 Permanent hair dyes and chemical hair straighteners could be increasing women’s risk of breast cancer, according to a new study by the National Institutes of Health.

The study, published in the International Journal of Cancer, found that, overall, women who had used permanent hair dye before participating were 9 percent more likely to get breast cancer than those who did not.

Black and white women who used chemical hair straighteners had an 18 percent higher risk of breast cancer, but black women were much more likely to use these products, with 74 percent of black participants saying they did compared to only 3 percent of white participants.

“In our study, we see a higher breast cancer risk associated with hair dye use, and the effect is stronger in African American women, particularly those who are frequent users,” corresponding author Alexandra White, Ph.D., head of the NIEHS Environment and Cancer Epidemiology Group, said in a statement.

The researchers noted that hair products can contain more than 5,000 chemicals, which aren’t always fully listed on the label.

According to the Environmental Working Group, ingredients commonly found in these dyes and straightening products have been associated with cancer and other health risks, including:

For the study, the researchers examined eight years of data for nearly 47,000 women aged 35 to 74 who were enrolled in the National Institute of Environmental Health’s Sister Study, which tracks women whose sisters have been diagnosed with breast cancer, Salon reported. None of the women had breast cancer at the beginning of the study, but 2,794 of them received a diagnosis by the end of the study.

That said, the findings are probably not enough to say that the products cause cancer, according to The New York Times, as fewer than 10 percent of the participants were black, their use of the products was only surveyed once, and the figures did not show that using the products doubled or tripled risk of cancer – a common threshold for concern among scientists.

The researchers themselves stopped short of issuing any firm warnings, but suggested avoiding the products or seeking alternatives wherever possible. Experts not involved in the study stressed that while these results may be alarming, more studies must first be done to replicate the findings – especially since previous studies of chemical straighteners have not shown any link to breast cancer risk.

“I think it’s important for women, particularly African American women, not to panic every time a study comes out,” Dr. Doris Browne, a medical oncologist and former president of the National Medical Association, told NPR. “But it should raise questions for our primary care providers.”