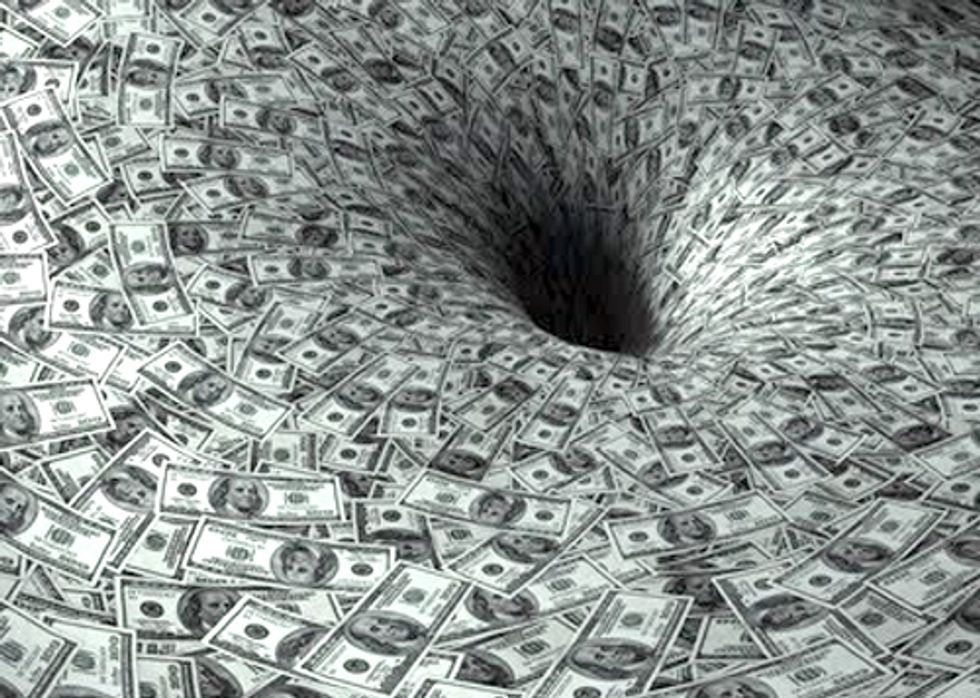 Well the old adage is when you are in a hole, stop digging. Someone though hasn’t told Joe Bast, the head of the Heartland Institute.

Poor old Joe is feeling rather sorry that at his time of need his colleagues are deserting him. In a recent blog he criticizes one saying that rather than “speaking up for me and The Heartland Institute” you are “abandoning us in this moment of need.”

He argues that “for 28 years, The Heartland Institute has tried to stay above the fray,” producing “high-quality research and commentary and staying focused on the issues, even as the political dialogue became more and more polarized and corrosive."

But he forgets to mention that The Heartland has done more than most to polarize and corrode the debate on climate change.

All you have to do is look at the speaker line up for the Chicago conference to see that this is not a conference intended to forward the debate on climate, it is just promoting the views on known skeptics.

Bast then says: “We rely on research and reason, not rhetoric and emotion, and still do.”

Coming from someone who likens the vast majority of the world’s climate scientists to murderers this sounds a bit hollow.

Bast does finally admit that his billboard was “in poor taste and a mistake."

This could have been a perfect opportunity for him and the Heartland to offer a mea culpa moment, apologize and say it would turn down its rhetoric and truly promote a balanced view.

Instead Bast accuses climate scientists and activist Bill McKibben from 350.org, the latter who has probably done more to spread the message of climate change in recent years than anyone else, as “madmen."

He then goes on to say that he stands for “truth and honesty."

For Bast the truth may make difficult reading:

Finally after years of disinformation and denial about climate change, as I blogged last week, eleven organizations have deserted him since the organization posted its stupendously naïve and stupid billboard likening those who believe in climate change to mass murderers.

This equates to more than 35 percent of the funds it's planned to raise from corporate donors, according to Forecast the Facts.

As the Guardian reports this morning: “Heartland’s financial future is also threatened by an exodus of corporate donors as well as key members of staff.”

The list of conference sponsors of the latest denial-meeting has shrunk by half from the 2010 meeting.