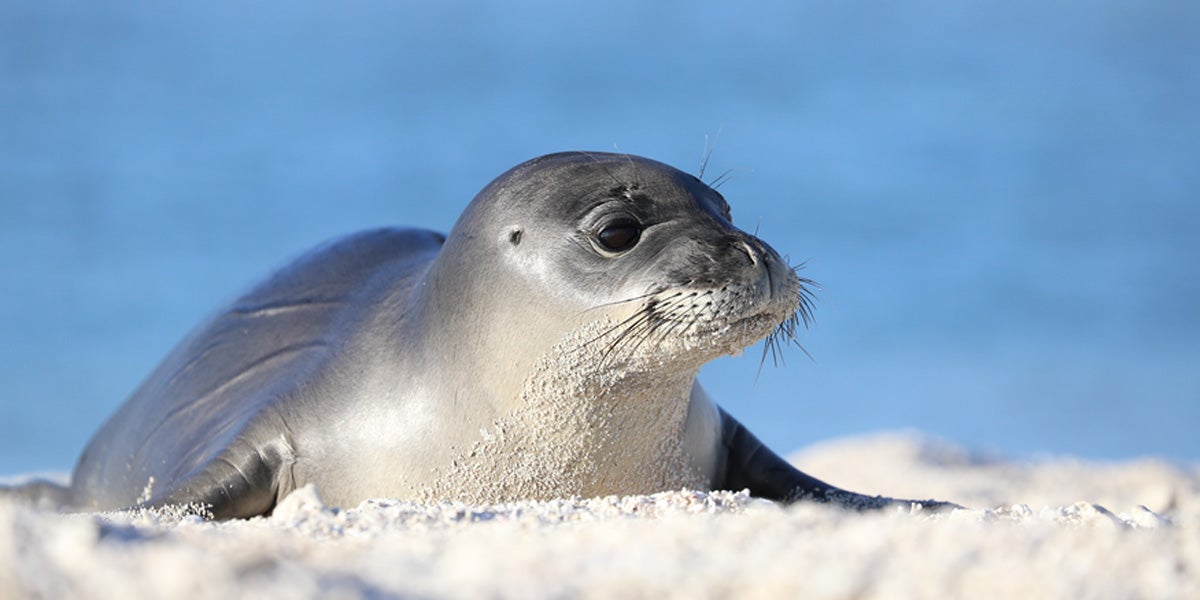 “The clear intent of this hearing is to begin the process of gutting the Endangered Species Act,” said Brett Hartl, government affairs director at the Center for Biological Diversity. “Senator Barrasso’s callous attack on this crucial environmental law is totally out of step with the strong majority of Americans who support the Endangered Species Act. Without the Act we wouldn’t have bald eagles, grizzly bears or many other wildlife species we all cherish.”

The Endangered Species Act has saved more than 99 percent of species under its protection from extinction and put hundreds more on the road to recovery. Scientists estimate that without the act, 227 species would have gone extinct by 2006.

The act’s impressive track record of success is even more remarkable given that Congress only provides approximately 3.5 percent of the funding that the Fish and Wildlife Service’s own scientists estimate is needed to recover these species. Meanwhile Sen. Barrasso’s war chest has been enriched by the oil and gas industry to the tune of $1.72 million since 2012.

“With 1 in 4 endangered species receiving less than $10,000 a year toward their recovery, the Endangered Species Act needs more funding, not baseless attacks from Senate Republicans,” said Hartl. “Oil companies may be keen to gut and repeal this vital protection for imperiled wildlife, but the American people don’t want our nation’s most effective conservation law shredded to profit the petroleum industry.”

Since Republicans retook the House of Representatives in January 2011, they have launched more than 230 legislative attacks on endangered species. In just the past two years, congressional Republicans have introduced more than 133 separate pieces of legislation and amendments designed to eliminate protections for endangered species or weaken the act itself. Most recently Rep. Rob Bishop (R-Utah), chairman of the House Natural Resources Committee, admitted to the public that his goal was to invalidate the Endangered Species Act in its entirety.

Two in three Americans want the Endangered Species Act strengthened or left alone, according to a 2013 poll.