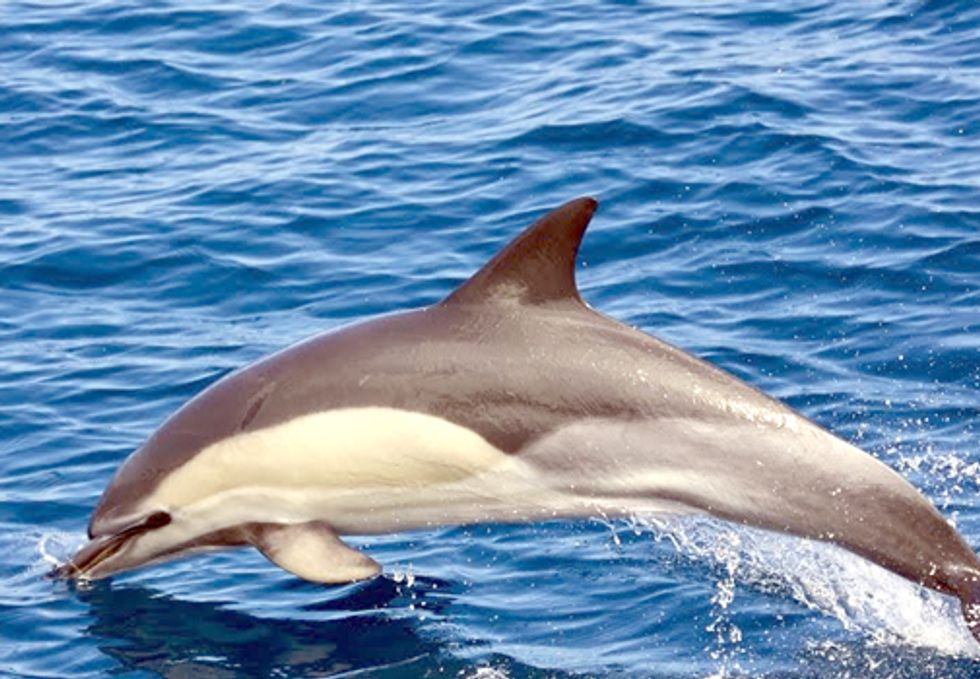 Sad news from the Gulf of Mexico—at least 32 dolphins in Barataria Bay, La., one of the hardest hit spots by the Deepwater Horizon oil spill, have been given physicals and are reported as severely ill according to National Oceanic and Atmospheric Administration officials.

The dolphins demonstrate a range of symptoms—from being underweight, anemic, and having low blood sugar and liver and lung disease. One of the studied dolphins has been found dead.

There has been a large surge in dolphin deaths in the Northern Gulf of Mexico since the oil spill, especially among newborn and young dolphins. In 2011 there were 159 strandings just in Louisiana, almost eight times the historical average in previous years.

The numbers of dolphin carcasses found is likely only a fraction of the total amount of dolphins killed by the spill, and the true number is likely 50 times the total of 600 strandings since the spill—meaning more than 30,000 dolphin deaths may have been caused by the spill already.

The spike in young dolphin deaths since the spill is extremely concerning. It has shown biologists that the health of dolphin populations in the Northern Gulf has been compromised, resulting in an inordinate number of miscarriages, likely following contact with oil pollution.

Dolphins are not that dissimilar from humans. They're vulnerable to the conditions around them, and we see a lot of our own vulnerability in them when we see such impacts as this.

These illnesses could have long-term impacts for dolphin populations, showing that chronic impacts from the spill are happening now, as many of us feared. The marine ecosystems of the Gulf have not healed from the Deepwater Horizon spill, and we keep seeing surprises at every turn as to how the ecology of the Gulf has changed.

After seeing this news you might ask: Are we ready to drill for more oil about a mile deep in the same waters as these dolphins? Is it worth the risks? Clearly not, if you ask a dolphin.