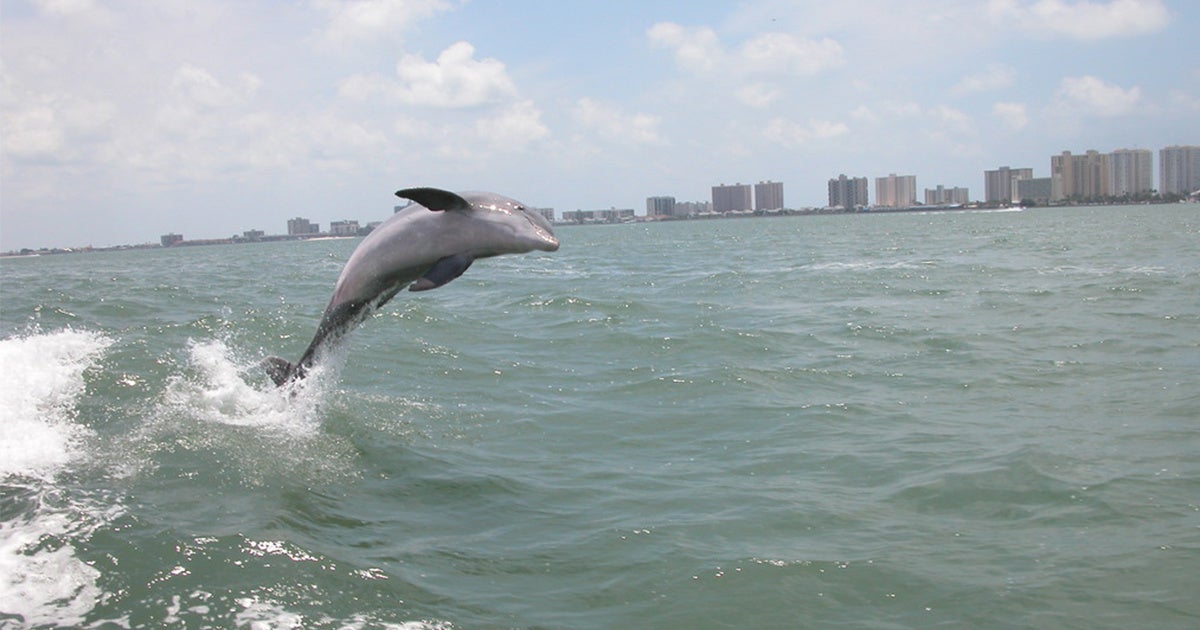 The Trump administration is holding the biggest offshore oil and gas lease auction in U.S. history Wednesday, offering all 77 million acres of unleased, available federal waters in the Gulf of Mexico.

The sale comes as administration officials seek to rescind drilling safety rules approved after the BP Deepwater Horizon disaster, reduce royalties paid by oil companies, and expand offshore drilling into every ocean in the country.

“Trump is selling off our oceans and selling out coastal communities and marine life to the oil industry,” said Kristen Monsell, oceans program legal director at the Center for Biological Diversity. “Whales, dolphins and Gulf seafood are already marinating in oil spills and industry wastewater. More drilling and less regulation will make the next Deepwater Horizon disaster only a matter of time.”

The Center for Biological Diversity last month sued the Trump administration for failing to evaluate how oil wastewater dumping in the Gulf harms wildlife.

Oil companies have drilled more than 52,000 wells in the Gulf of Mexico and installed more than 7,000 platforms, many of which are inactive and still littering the Gulf. A recent New York Times investigation found dangerous conditions on Gulf platforms and taxpayers being left to cover the costs of cleanups and decommissioning of old drilling infrastructure.

Whales, sea turtles and other imperiled wildlife are being harmed by offshore oil drilling and exploration. A federal study conducted as part of the settlement of a lawsuit involving the Center for Biological Diversity found more than 30 million marine mammals in the Gulf would be harmed by seismic oil and gas exploration.

Oil spills are a routine part of offshore drilling. The Center for Biological Diversity has calculated that drilling the offshore parcels being offered in today’s lease could result in about 2,700 oil spills dumping more than 16.7 million gallons of oil into the Gulf over the life of the lease, based on industry data. That doesn’t include catastrophic spills such as the 2010 Deepwater Horizon disaster, which killed 11 oil workers and thousands of marine animals, from which the Gulf still hasn’t recovered.

The federal government approved more than 1,500 fracks in offshore oil wells in the Gulf in one recent five-year period. Center for Biological Diversity scientists have found that at least 10 toxic chemicals routinely used in offshore fracking could kill or harm several marine species, including marine mammals and fish.

“Trump is turning over Gulf waters to oil companies with no regard for the devastating consequences,” Monsell said. “This is a bad deal for people and the planet.”

Nearly 400,000 Gallons of Oil Spews Into Gulf of Mexico, Could Be Largest Spill Since Deepwater Horizon https://t.co/r0wWUcZNm2 @greenpeace