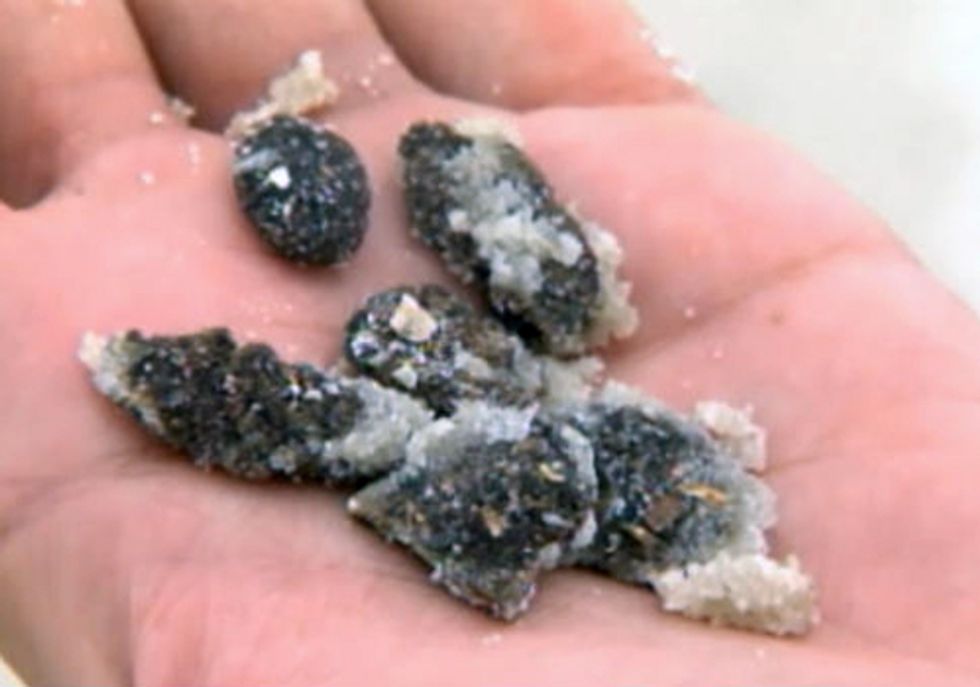 In the wake of Hurricane Isaac, 12 miles of Louisiana coastline have been closed because of newly washed up tar balls. Though the oil still must be analyzed, many–including BP–say that these tar balls could be leftovers from the 2010 BP oil disaster. Tests confirm that the oil is from the 2010 BP spill.

At the same time, the Department of Justice has filed a memo blasting BP and underscoring the federal case that BP may be held grossly negligent in its handling of the Macondo well—a designation that could have tremendous impact on the amount of RESTORE Act dollars that flow back to the gulf.

BP must be held accountable to the fullest extent of the law for their carelessness. The Gulf Coast’s ecosystems and economies depend on it. BP also needs to reach a settlement as soon as possible. The sooner a settlement happens, the sooner restoration can begin.

Despite what BP might want you to believe in its advertisements, the Gulf Coast is still hurting. The gulf environment and the people and businesses that depend on it are still reeling from the effects of the spill. And while it will take years to understand the full extent of the spill’s damage, we do know that the oil continues to show up on beaches in the form of tar balls and mats, has severely impacted bird nesting habitat, has negatively affected endangered sea turtles, is probably at least partly responsible for a spate of dolphin deaths, sped marsh erosion in heavily impacted areas and that dispersants used to break up the oil have harmed plankton–a key link in the ocean’s food web.

BP’s job in the gulf is not finished. It is time for BP to stop stalling and make the gulf whole again. For a region that has suffered so much, it’s the right thing to do.