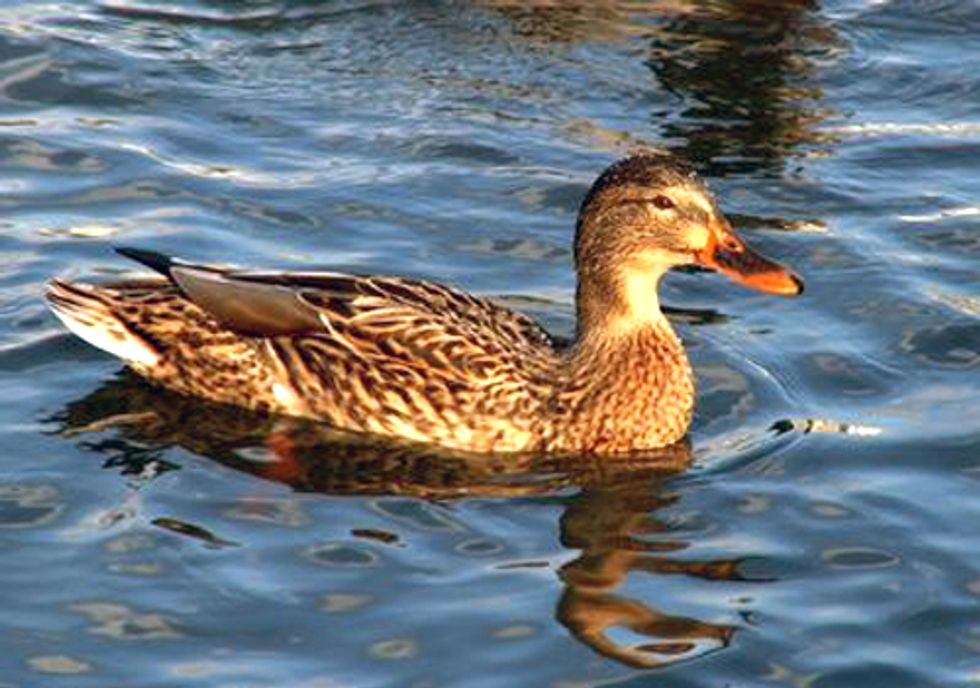 Key sportsmen's groups in the Gulf Coast region called on Congress today to maintain provisions for funding land conservation and Gulf Coast restoration in their negotiations on a final transportation authorization bill. In a teleconference, representatives of the Berkley Conservation Institute (PureFishing), Ducks Unlimited and the Louisiana Wildlife Federation outlined the critical importance of ensuring that the Land and Water Conservation Fund (LWCF) and the RESTORE Act provision included in the Senate's version of the bill are retained during conference negotiations.

"The Gulf Coast region, in particular the wetlands, barrier islands and bayous around the mouth of the Mississippi River in Louisiana, is a true sportsmen's paradise," said Jim Martin, conservation director for the Berkley Conservation Institute. "But what few realize is that many of the best public hunting and fishing opportunities in the great national wildlife refuges in Texas, Louisiana, Mississippi, Alabama and Florida were protected by funds generated from the offshore oil and gas development in the Gulf through the LWCF."

"The Gulf Coast ecosystem has been greatly impacted by oil and gas development that has been used by the entire nation for decades," commented Paul Schmidt, chief conservation officer for Ducks Unlimited. "The LWCF is the logical compensation for those impacts and, working in tandem with the RESTORE Act, we might have the means to significantly advance protection and restoration of the Gulf region's unique and precious habitats. Within the transportation negotiations, Congress could finally make the commitment to conservation that this region's waterfowl, wildlife, hunters and anglers deserve."

A House and Senate conference committee is currently debating two versions of a transportation bill in the hope of finding agreement on one final package before the current authorization expires on June 30. The Senate's version of the bill (S. 1813) ensures the funds authorized for LWCF are spent for their intended purpose in each of the next two years and permanently commits 1.5 percent of LWCF funds to projects that provide public access for hunting, fishing and other outdoor recreation. S. 1813 also includes the RESTORE Act that directs 80 percent of Clean Water Act penalties from the 2010 Deepwater Horizon Oil Spill toward Gulf Coast and Mississippi River Delta restoration. The LWCF/RESTORE provision was passed as an amendment on the Senate floor by an overwhelming 76-22 bipartisan vote.

"What is important to note is that passing the RESTORE Act and including funding for the Land and Water Conservation Fund will ensure that conservation and restoration extend from the coastline and inland to the areas less impacted by the oil spill but still precious to sportsmen," noted Chris Macaluso, coastal outreach coordinator with the Louisiana Wildlife Federation.

Created by Congress in the 1960s, LWCF uses no taxpayer dollars and is based on the simple concept that revenues raised from the depletion of one publicly owned resource—offshore oil and gas—should be used to conserve other resources for future generations. The fund is authorized to receive up to $900 million from offshore oil and gas lease revenues every year. However, Congress rarely appropriates the full amount, and often has diverted LWCF funds for other purposes. The LWCF provision within the transportation bill seeks to reverse decades of underfunding.

Outside the Gulf Region, LWCF has protected vital wildlife habitats and helped provide access for hunting and fishing at hundreds of national wildlife refuges, national forests and national recreation areas, as well as state parks and wildlife management areas across the country. The transportation bill's funding for LWCF will also help protect areas around the country that are important to sportsmen and women, from the Dakota Grasslands to the John Day Headwaters in the Malheur National Forest of Oregon.

Ducks Unlimited is the world's largest nonprofit organization dedicated to conserving North America's continually disappearing waterfowl habitats. Established in 1937, DU is celebrating its 75th anniversary this year, with special events, projects and promotions across the continent. Ducks Unlimited has conserved more than 12 million acres thanks to contributions from more than a million supporters across the continent. Guided by science and dedicated to program efficiency, DU works toward the vision of wetlands sufficient to fill the skies with waterfowl today, tomorrow and forever.