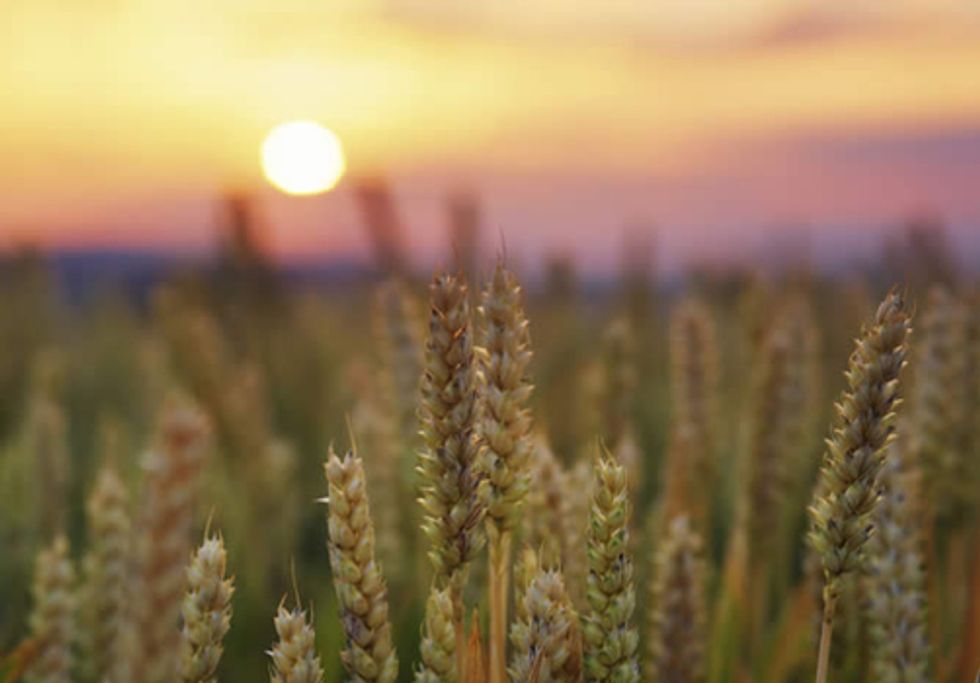 The global economy grew 3.8 percent in 2011, a drop from 5.2 percent in 2010. Economists had anticipated a slowdown, but this was even less growth than expected, thanks to the earthquake and tsunami in Japan, unrest in oil-producing countries, the debt crisis in Europe, and a stagnating recovery in the U.S. As richer economies struggle to recover from the financial crisis of 2008–09, poorer countries are facing high food prices and rising youth unemployment. Meanwhile, growing income inequality and environmental disruption are challenging conventional notions of economic health.

The total value of goods and services produced worldwide in 2011 was $77.2 trillion, twice as much as 20 years ago. The global economy expanded by an average of 4 percent each year in the decade leading up to the 2008 slowdown and the 2009 contraction. Industrial economies typically grew by about 3 percent annually in the 10 years before the recession but only 1.6 percent in 2011. Developing economies, which grew by an average of roughly 6 percent annually in the decade before the recession, grew by 6.2 percent last year.

Developing Asia was responsible for 25 percent of global economic output in 2011. China’s economy, the world’s second largest, grew 9.2 percent in 2011, producing $11.1 trillion in goods and services. Yet this was a much slower expansion than its pre-recession rate of 14 percent in 2007. India, whose gross domestic product (GDP) grew by 7.4 percent to $4.4 trillion in 2011, surpassed Japan to become the world’s third largest economy. (See data.)

The 2011 growth in developing Asian economies was dampened somewhat by the disaster in Japan, which disrupted global supply chains in automotives, electronics, and other sectors. Japan’s economy also took a hit, contracting by 0.9 percent to $4.3 trillion in 2011.

Many industrial countries are still struggling to recover from the Great Recession. Economic output in several of them, notably the U.S., the United Kingdom, and Russia, was some 10 percent lower in 2011 than it would have been without the crisis, according to International Monetary Fund (IMF) estimates. The 2011 slowdown in industrial countries also decreased the flow of wealth to developing economies.

An intricate web of borrowing among European Union members set the stage for a debt crisis, which made global financial markets more volatile in 2011. A few countries, notably Greece, have racked up debts they are unable to repay. Lending countries, especially Germany—the world’s fifth largest economy, with a GDP of $3.0 trillion in 2011—have been reluctant to bail them out. Europe’s troubles continued into 2012 when credit rating agencies downgraded 10 countries, including France, Italy, and Spain, in January and February.

The U.S. remained the world’s largest economy in 2011 with a GDP of $14.8 trillion, but economic activity was weaker than expected as government stimulus spending was insufficient to boost private demand. The U.S. is one of a few rich countries where unemployment rates were still higher in 2011 than before the recession, and families’ income expectations were extremely low. Standard & Poor’s fueled concerns about U.S. fiscal health when it downgraded the country’s debt rating in August, and uncertainty about how policymakers would address these challenges strained global financial markets. Slow growth in the largest economic power dragged down the global economy as a whole.

While not hit as hard by the Great Recession, developing countries faced challenges in 2011 from youth unemployment—which has been on the rise globally in recent years—and high food prices. Bad weather, low grain stocks, and high oil prices helped raise the cost of food, a particular burden on poor families who spend a large share of their incomes on it. High food prices can contribute to global food insecurity and poverty; the World Bank estimates that high food prices in late 2010 pushed an extra 44 million people into extreme poverty. These factors likely helped trigger the revolutions that swept across the Middle East and North Africa. That unrest contributed to high oil prices, which slowed consumption in industrial economies. Oil prices spiked to $120 a barrel in April, but had declined to around $100 by August.

In December 2011, the Organisation for Economic Co-operation and Development reported that the gap between the rich and the poor has widened in many industrial countries in recent decades. For example, in the U.S. between 1984 and 2008 (the latest year for which data are available), incomes among the richest 10 percent of households grew almost 4 times faster than incomes of the poorest tenth. China has also grown more unequal in recent years despite booming economic growth. Remarkably, Brazil has reduced inequality and poverty simultaneously over the past decade as it raised incomes among both the rich and the poor.

Our current economic system requires continued growth to keep governments and families afloat, but the natural systems that support our economy cannot sustain endless consumption. GDP tallies economic output but does not reflect environmental limits, sustainable yields, or how today’s environmental damage undermines future prosperity. And it fails to distinguish economic growth that alleviates poverty and strengthens society from that which pollutes the environment, endangers health, or disproportionately enriches large corporations and the very wealthy.

Several indices offer more nuanced measurements of well-being. For instance, in 2011 Norway topped the U.N. Development Programme’s Human Development Index, which incorporates life expectancy, years of schooling, and average income. The U.S. ranked fourth and China came in at number 101 out of 187 countries. The U.S. performs less favorably on indices that deduct for negative environmental impact.

The Global Footprint Network (GFN) calculates humanity’s Ecological Footprint, comparing the consumption of resources to the earth’s ability to replenish them. If the earth’s natural systems are like an endowment, then its annual regenerative capacity is like interest earned—the amount that can be spent each year without depleting the principal. GFN found that by 2007, humanity’s ecological footprint exceeded the earth’s yearly “interest” by 50 percent. Together, the U.S. and China consume almost half of what nature can sustainably provide.

In our current growth-based economic system, rising affluence and population growth mean increased consumption, environmental destruction, and waste production. This western model of development is failing—if everyone on earth shared the lifestyle of the average American, we would need more than 4.5 planets to sustain us, according to GFN. Without a more comprehensive vision of economic health and better ways to measure it, we are flying blind on a path to economic decline and collapse.