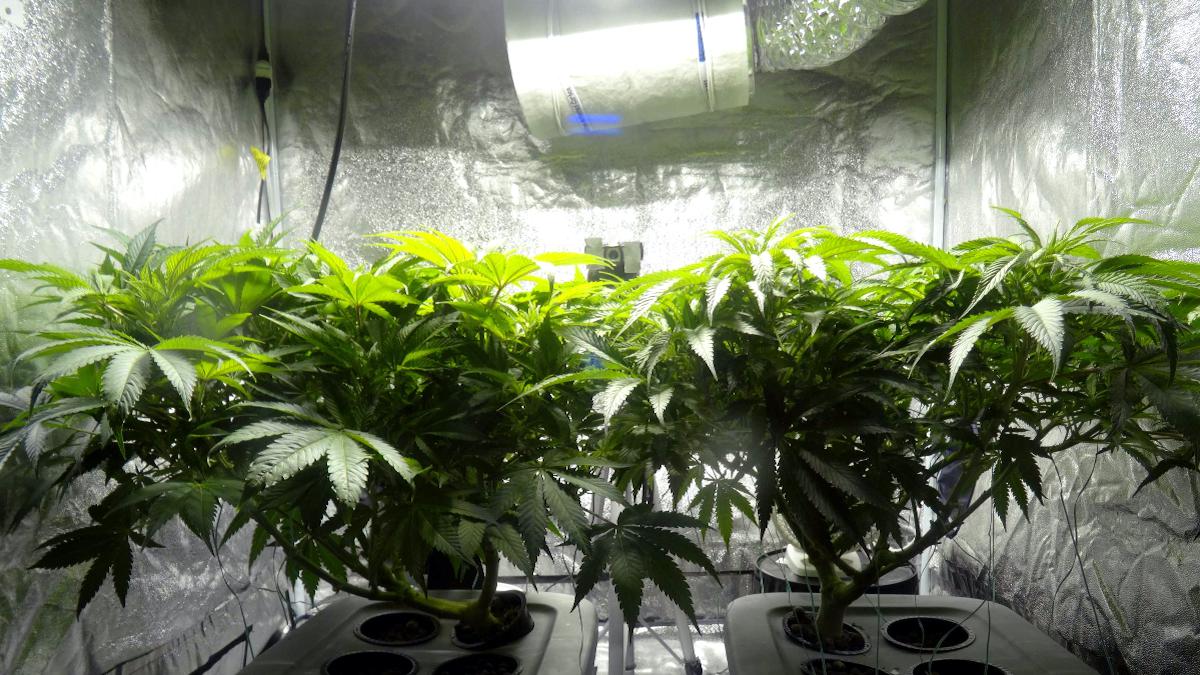 By Jason Quinn and Hailey Summers

Indoor cannabis production is a major source of greenhouse gas emissions, and the environmental effects vary significantly depending on where it is being grown, according to our new study.

The lights used to grow weed indoors use a lot of electricity, but facilities require a lot of energy to maintain a comfortable environment for the plants. That means air conditioners or heaters to maintain proper temperatures. Producers also pump carbon dioxide inside to increase plant growth. This accounts for 11% to 25% of facilities’ greenhouse gas emissions.

But the biggest energy use comes from the need to constantly bring fresh air into growing facilities. All of this outside air needs to be treated so that it is the correct temperature and humidity. This is a very energy-intensive process since the air exchange rate is typically so high.

All of these inputs contribute to greenhouse gas emissions, a lot more in some regions than others.

Using Department of Energy, Environmental Protection Agency and industry data, we found that growing pot indoors leads to higher greenhouse gas emissions in the Mountain West, Midwest, Alaska and Hawaii than compared to the Pacific and Atlantic coasts. This is because climates are milder on the coasts, so you need less heating or air conditioning and because the electric grids use more clean energy. 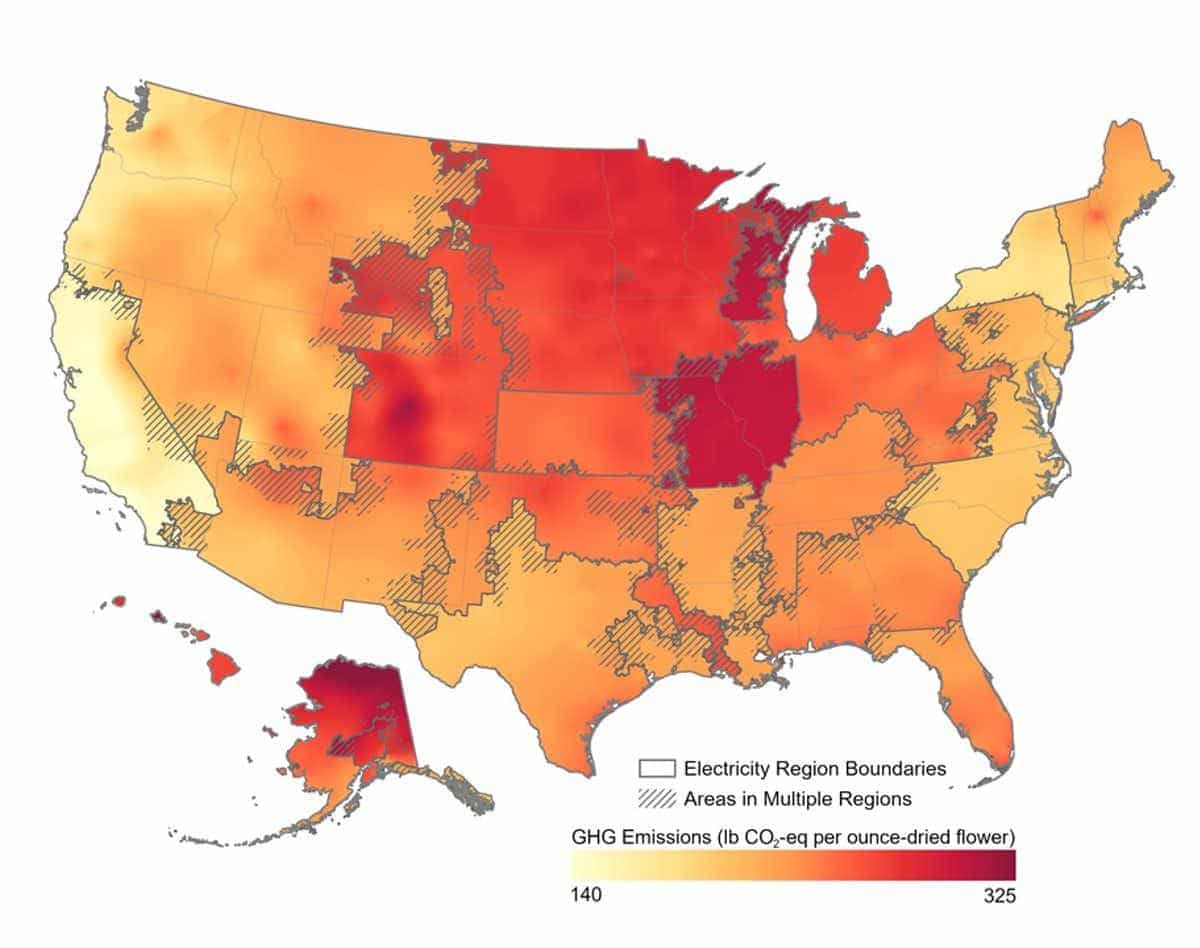 Policymakers and consumers aren’t paying much attention to environmental impacts of the cannabis industry. In Colorado, the weed industry accounts for 1.3% of the state’s total annual emissions. This is similar to emissions from coal mining and trash collection for the entire state.

Currently, there is little to no regulation on emissions for growing cannabis indoors. Consumers aren’t thinking about the environmental effect either. As a whole, this industry is developing and expanding very quickly without consideration for the environment.

The cannabis industry is so new that researchers don’t even know how much is grown indoors. Additionally, every indoor operation is unique. Some are old warehouses using outdated equipment, while others are much more energy-efficient.

Growing cannabis outdoors or in greenhouses could be one way to remove the need for lights and environmental controls. However, researchers don’t know the greenhouse gas emissions associated with these growth methods either. All these unknowns make it hard to develop polices or best management practices.

Chart: The Conversation, CC-BY-ND. Source: Jason Quinn. Get the data

Our team’s goal is to better quantify and communicate the environmental impact of cannabis production so that those who want to reduce greenhouse gas emissions will be better informed.

Our team is also interested in understanding where weed could be grown if federal legalization happens. Legalization might allow policymakers and producers to grow weed in places and in ways that are much more environmentally friendly, but they need the knowledge to do so.

Jason Quinn is an associate professor in mechanical engineering and director of the Sustainability Research Laboratory, Colorado State University.

Disclosure statements: The authors do not work for, consult, own shares in or receive funding from any company or organization that would benefit from this article, and have disclosed no relevant affiliations beyond their academic appointment.